‘It wasn’t about race!’ – Whoopi Goldberg suspended by ABC for offensive Holocaust remarks 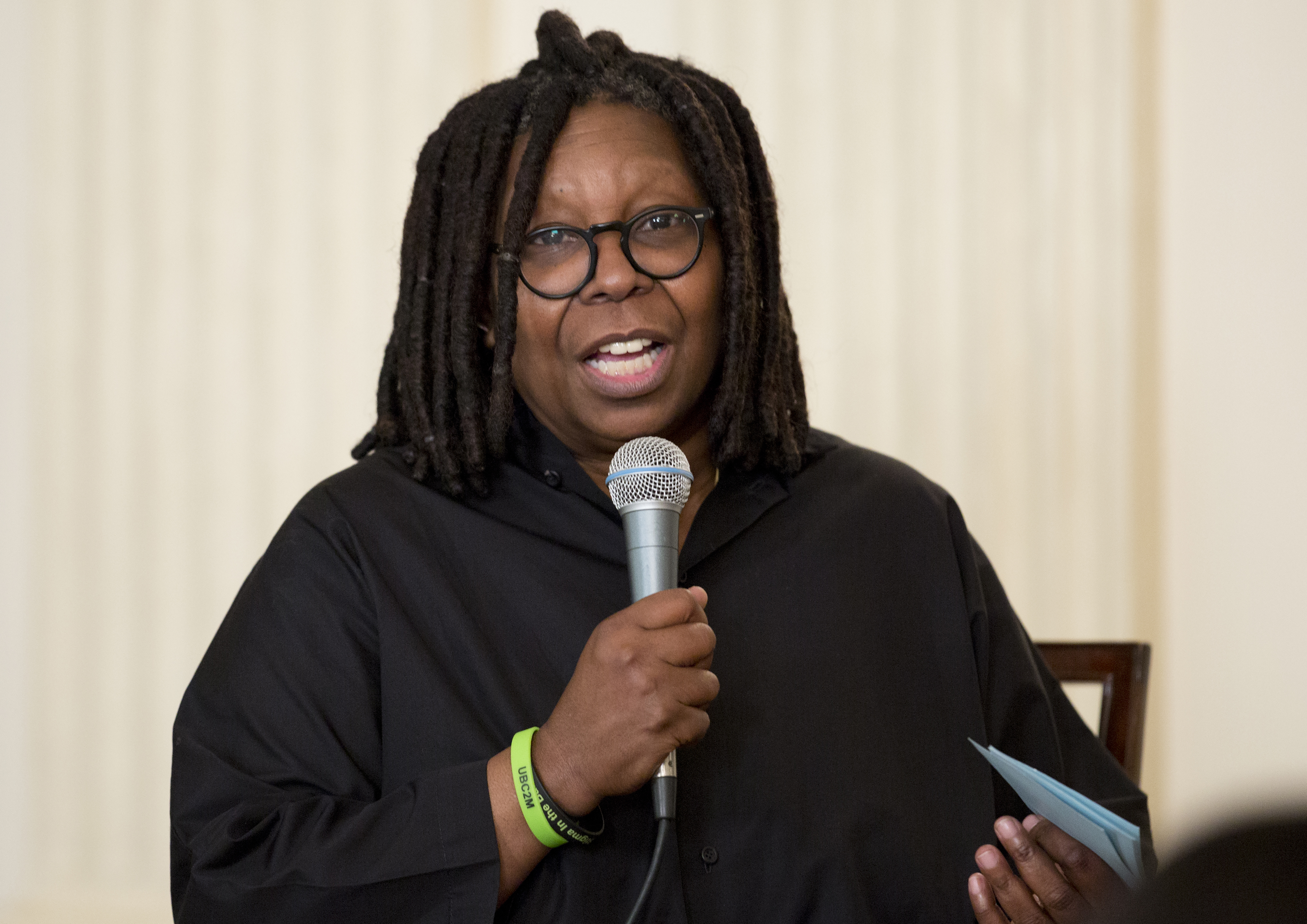 U.S. talk show host Whoopi Goldberg has been suspended from broadcaster ABC for two weeks to give her “time to reflect” on controversial remarks she made not once, but twice regarding the Holocaust.

During Monday’s broadcast of The View, Goldberg, 66, sparked outrage for claiming that the Nazi genocide of Jews across Europe in the lead up to and during World War II was “not about race.”

Despite giving an on-air apology for her comments in a later broadcast in which she explained regret for the hurt her ignorant remarks had caused, Goldberg offered further offensive comments by doubling down in a late night talk show interview with Stephen Colbert.

“Have you come to understand that the Nazis saw it as race?” Colbert asked Goldberg in reference to the systematic persecution and annihilation of Jews, to which Goldberg rejected the notion of Jews as a race.

“The Nazis lied. It wasn’t,” Goldberg reiterated. “They had issues with ethnicity not with race, because most of the Nazis were White people and most of the people they were attacking were White people, so to me, how can you say it’s about race if you are fighting each other?”

In a note to staff on Tuesday night, ABC News President Kim Godwin confirmed that the actress and television personality had been suspended by the broadcaster for two weeks “for her wrong and hurtful comments,” effective immediately.

“While Whoopi has apologized, I’ve asked her to take time to reflect and learn about the impact of her comments,” Godwin wrote.

“The entire ABC News organization stands in solidarity with our Jewish colleagues, friends, family and communities. These decisions are never easy, but necessary,” she added. 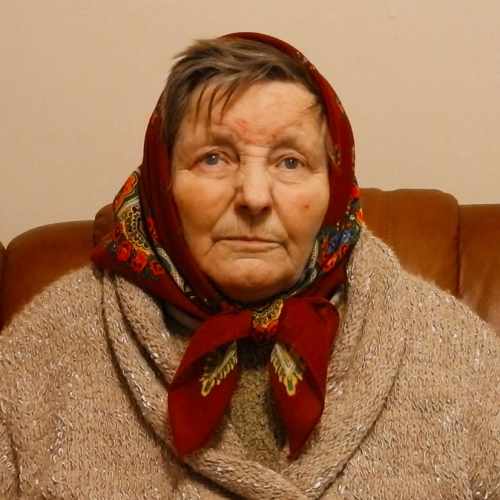 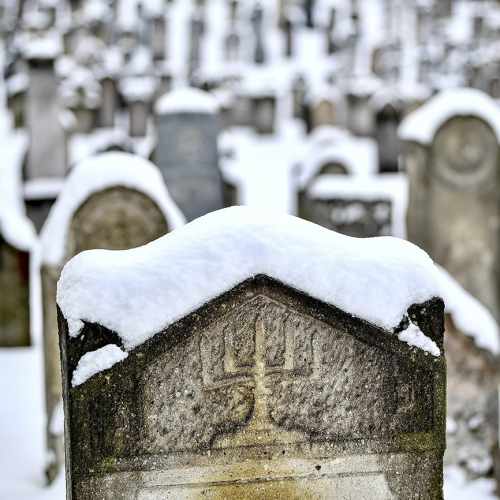