Power came in from all five neighboring countries. 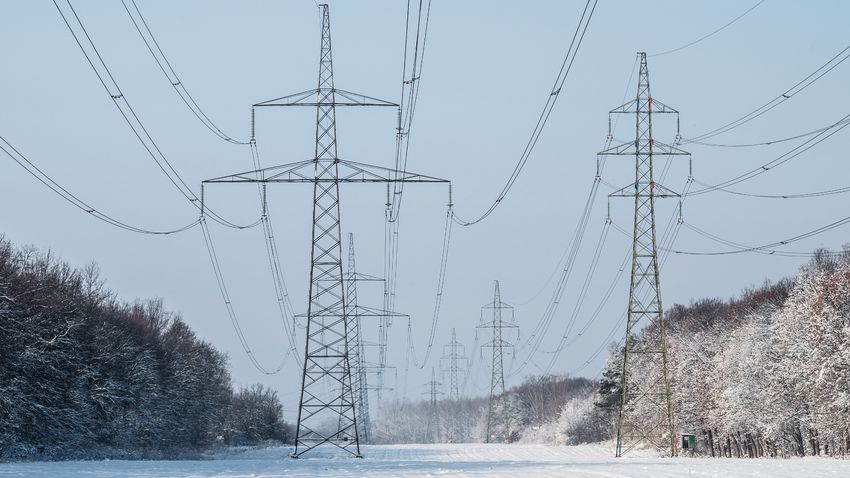 Europe’s electrical grid is struggling to provide the necessary power, despite the fact that truly cold winter weather has yet to set in. As evidence of the brewing crisis, Poland has requested additional electricity imports, Sweden had to activate diesel generators and an oil-burning power plant, while in Hungary, power consumption hit a new record of 7,254 megawatts on Dec. 8.

According to power grid operator Mavir, the new record didn’t even occur under particularly challenging conditions, since the temperature was only -5 C (23F).

“The domestic electricity system is facing increasing challenges. It is characterized by increasing electricity consumption, an aging power plant system and a huge demand for imports. System load peaks are one after the other, and it was only due to imports that there was electricity everywhere in the country,” nuclear energy expert Zsolt Hárfás told Magyar Nemzet.

He highlighted that solar and wind farms were barely producing when energy demand peaked. At the time of the historic peak of 7,254 MW on Dec. 8, wind farms produced 150 MW of the nearly 323 MW installed. The industrial-scale solar power plants did not provide any of the 1,783 MW integrated into the system, since it was already dark. Household-sized solar panels, which already have a capacity of more than a 1,000 MW, were also unavailable at a time when consumption was jumping.

According to Hárfás, “it is clear from all this that it is not possible to provide electricity to Hungary with solar and wind power plants alone.”

During this period, in addition to the Paks nuclear power plant, domestic gas-fired power plants were also available, as only the latter can be used to balance the fluctuations in the production of solar and wind power plants.

“At the time of the new peak, demand for imports was really sobering, with electricity coming in from almost all cross-border power lines inward during this period, with a staggering 3,230 MW coming from five neighboring countries,” Hárfás said.

It is worth noting here that the installed capacity of the Paks II nuclear power plant under construction will be 2,400 MW, so the electricity generated by the two new Paks units would already be a burning need, the expert emphasized, and then mentioned an even more inconvenient option.