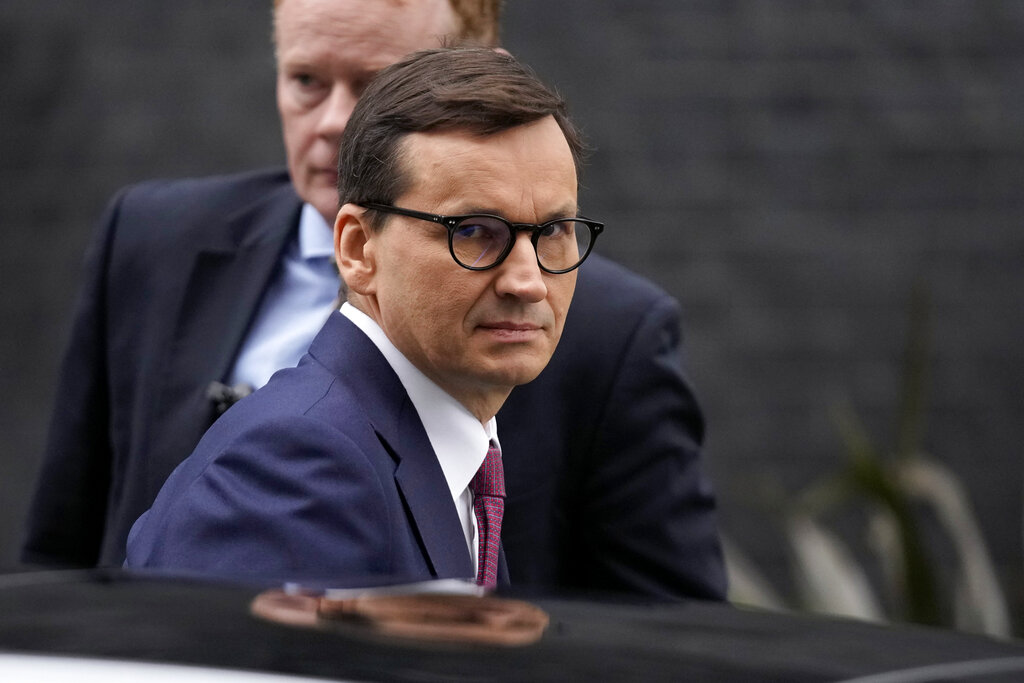 At a press conference in Rome, after his meeting with Italian Prime Minister Mario Draghi, Morawiecki emphasized that following the withdrawal of allied troops from Afghanistan the situation in NATO was tense and this fact was being abused by adversaries such as Russia.

He emphasized that following the withdrawal of allied troops from Afghanistan, the situation in NATO was tense and this fact was being abused by adversaries such as Russia.

“Biden’s talks with Putin carried certain worrying elements. It is not Russia’s place to decide what kind of defense mechanisms NATO is allowed to activate on its Eastern flank. Of course, we cannot know for certain if this was the case,” Morawiecki said.

The Polish prime minister was referring to signals that Putin was to have demanded that NATO not expand further East. The Russian president had allegedly demanded also that NATO not deploy defense system in Russia’s neighborhood that Moscow deems a threat.

Morawiecki was asked also whether Poland had become the subject of a “concert of powers” as part of the conflict in Ukraine due to Warsaw not being consulted prior to the Biden-Putin meeting, although the US side had consulted with Germany, France, the UK and Italy.

Answering the question, Morawiecki underlined that the U.S. and NATO as an organization were the main real power and pointed out that Polish President Andrzej Duda had spoken with President Biden on Thursday concerning the NATO Eastern flank (referring to Biden’s meeting with representatives of the so-called Bucharest Nine).

The prime minister also referred to whether he would raise the matter of Nord Stream 2 during the upcoming Sunday visit of Germany’s new chancellor Olaf Scholtz to Warsaw. 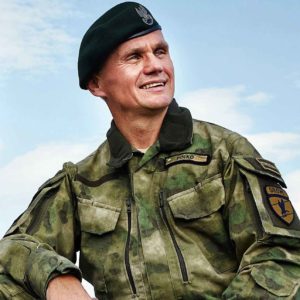 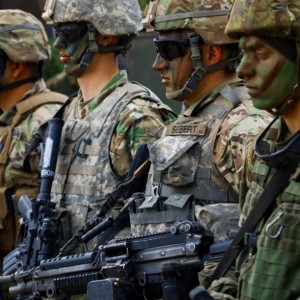 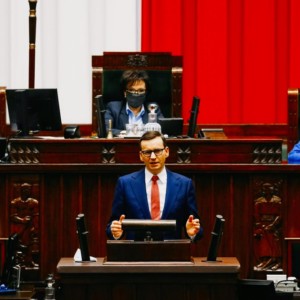