Hungary and Georgia working on ‘energy pipeline’ to Europe 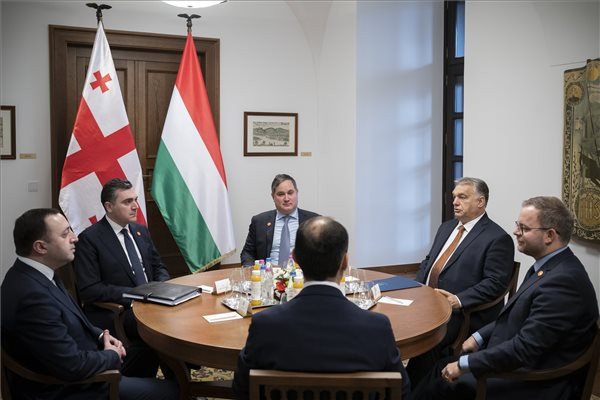 Hungary and Georgia are planning a major power conduit between the two countries which could result in a major change in Europe’s energy supply, Prime Minister Viktor Orbán said after meeting his Georgian counterpart Irakli Garibashvili in Budapest.

The Hungarian leader said that “a major new energy cooperation is taking shape,” in which the Hungarians have a special interest. They want to create a new, huge electricity pipeline system that would bring energy from Azerbaijan to Hungary via Georgia and Romania, he explained.

He said this would allow them to replace large quantities of natural gas, the kind of gas currently used to generate electricity in Hungary. Such a project would allow Hungary to receive electricity directly, he pointed out. He noted that his Georgian counterpart fully supports this program.

Orbán also said that a very bad, discriminatory decision was taken in Brussels when EU candidate status was granted to Moldova and Ukraine, but not to Georgia.

“This is inexplicable, morally unacceptable and damaging,” he said, adding that Georgia had earned the candidate status through its hard work over the past years and claiming that Brussels’ rejection was disrespectful to the Georgian people and nation.

Orbán said that Hungary would continue to support the granting of candidate status to Georgia as quickly as possible, and would provide the Georgian government with experts to help it prepare for the negotiations. He added that 16 Hungarians are working in the European Union’s observation mission.

Garibashvili pointed out that his country also wants to become a member of NATO and toward that end they have already made “huge sacrifices” in joint peacekeeping actions in Iraq and Afghanistan. 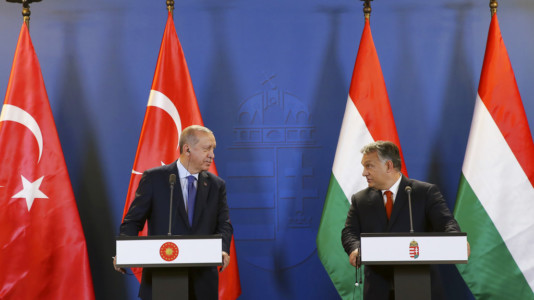 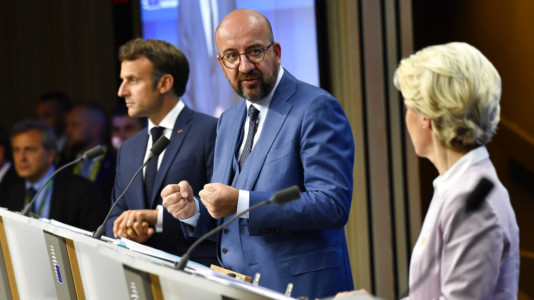 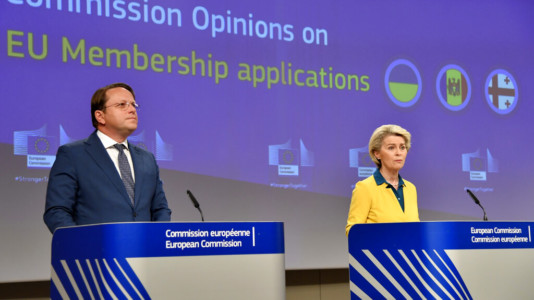 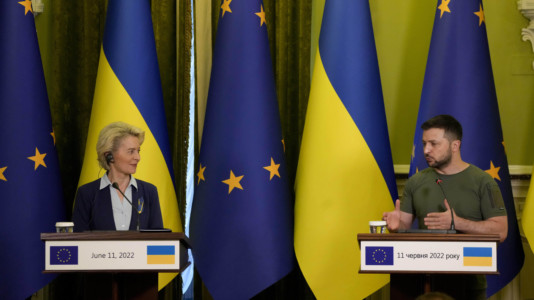 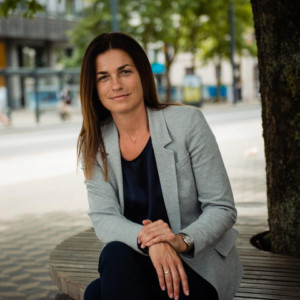 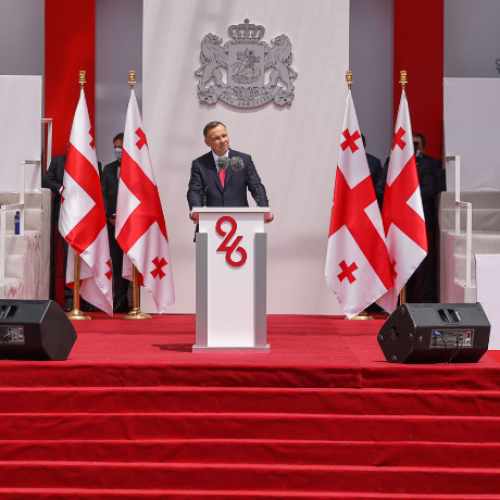 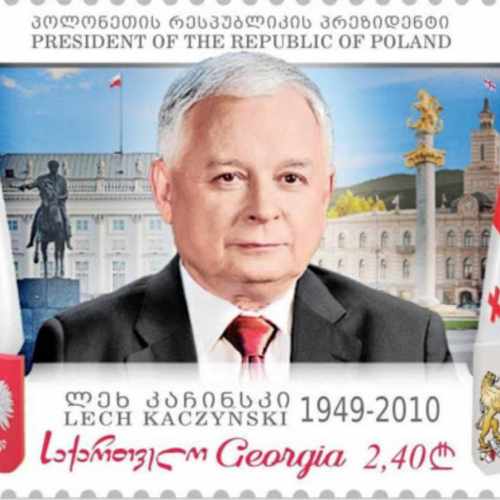