Hungary calls for border protection instead of migrant intake 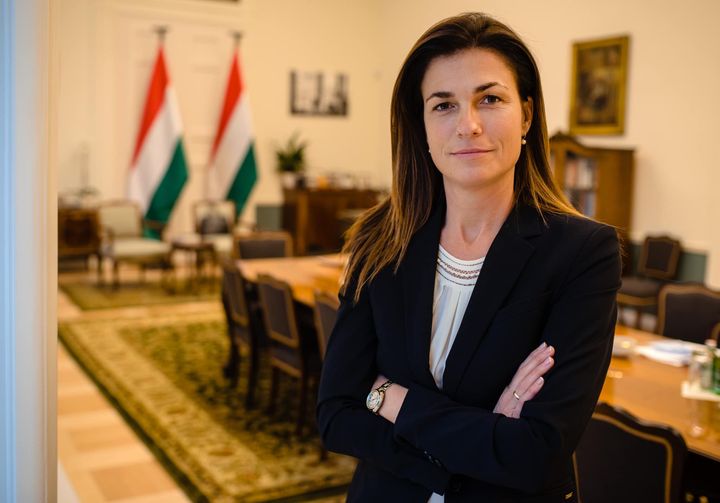 “Don’t let the pro-migration majority impose its will on us!” Varga wrote. “Although they criticized us for our immigration policy in 2015, it seems that more and more member states are waking up to the fact that the only way to stop illegal migration is by protecting our external borders.”

She pointed out that unlike what happened at the onset of the migration crisis in 2015, now the predominant thinking in Europe is swinging toward stronger border defense, which Hungary has been advocating and practicing ever since.

“Moreover, following Hungary, more and more member states are calling on Brussels to leave empty words behind and start financing these border protection measures — a call that was also expressed in a letter sent to the European Commission in October this year, together with 11 other member states,” Varga wrote.

Varga said that a good example was the case of Lithuania, which also decided to take matters into its own hands.

“We have seen that migration has taken on new directions, and Lithuania, just like our country, has recently shown that when the bureaucracy in Brussels is unable to act, member states need to protect borders with strong actions,” she wrote.

“Yet, let there be no illusions. The Commission will continue to insist on a European pact to relocate migrants, which we reject in the strongest terms. There is no need to wait any longer for the EU institutions, they will not be able to find an effective solution to Europe’s most pressing problem. However, the protection of our external borders is in the interest of our entire community, so it is a legitimate expectation that the Union bears its share of the costs of border protection. Let’s protect Europe from illegal migration!” Varga wrote. 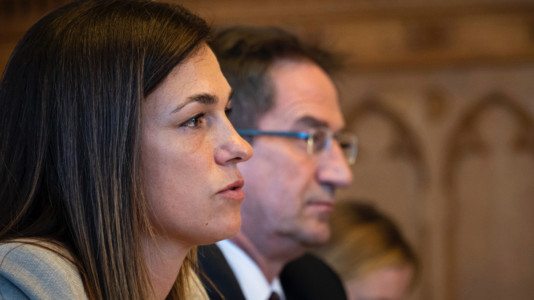