The National Civil Guard Association has been brought in “to deal with the increasing migratory pressure on the southern border of Hungary,” the government explained 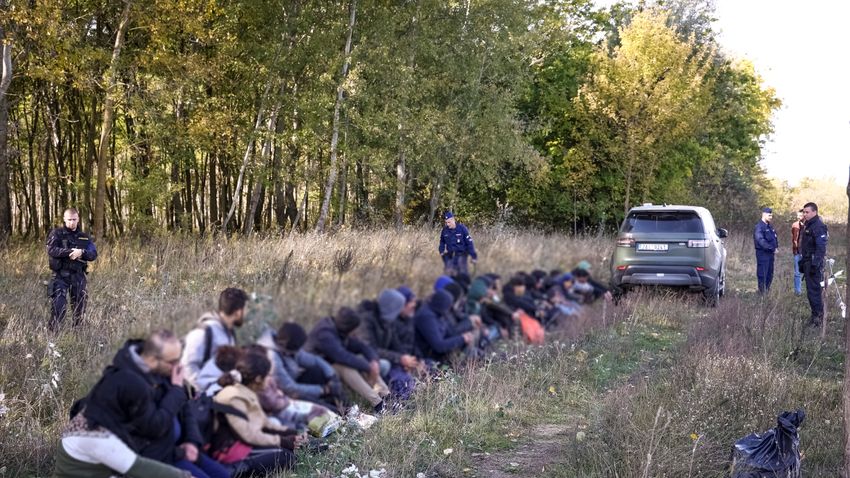 Hungary has responded to the rising number of illegal crossing attempts from Serbia by including its civil guard units in the country’s patrol schedule, according to a resolution published in the Hungarian Gazette on Wednesday.

According to the resolution, the government has approved the involvement of the staff of the National Civil Guard Association (OPSZ) in border control tasks “in order to deal with the increasing migratory pressure on the southern border of Hungary, and also agrees to provide the necessary resources for border guard activities.”

At the same time, it calls on the Minister of Finance, with the involvement of the Minister of the Interior, to ensure a one-time provision of 371,478,160 Hungarian forints (€1.48 million) in order to carry out the tasks expected to be performed by April 30.

Due to the increasing migratory pressure, since the autumn of last year, civilian guards have come from other organizations of the country voluntarily, in their free time and at their own expense, mainly to the Hungarian-Serbian border most affected by migration.

“Due to the challenges caused by the intensifying migration on our southern borders, the technical development of the associations belonging to the Border Guard Civil Guard Section is ongoing and the guest civil guard service is becoming more intensive,” the work plan stated.

According to reports by Hungarian daily Magyar Nemzet, the inclusion of civil guards in the Röszke, Mórahalom and Ásotthalom patrols — all of which are on the Serbia border — add invaluable local knowledge to the forces protecting the border.

The work of the civil guards is also fully recognized by the police and soldiers who work with them. As one of them previously told Magyar Nemzet: “The civil guards are our eyes and ears in the border area.” 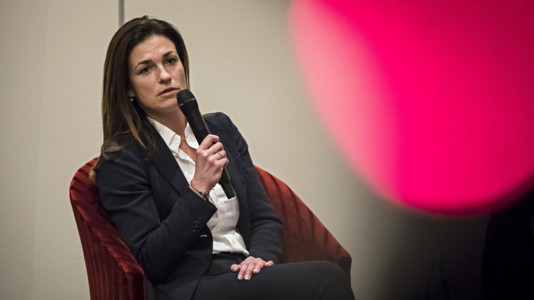