You’re much less likely to be robbed in Hungary, Poland, and Czechia than in Western Europe

Taking a vacation in Hungary or Poland might be a lot safer than Britain or Belgium, and there is data to back up that claim 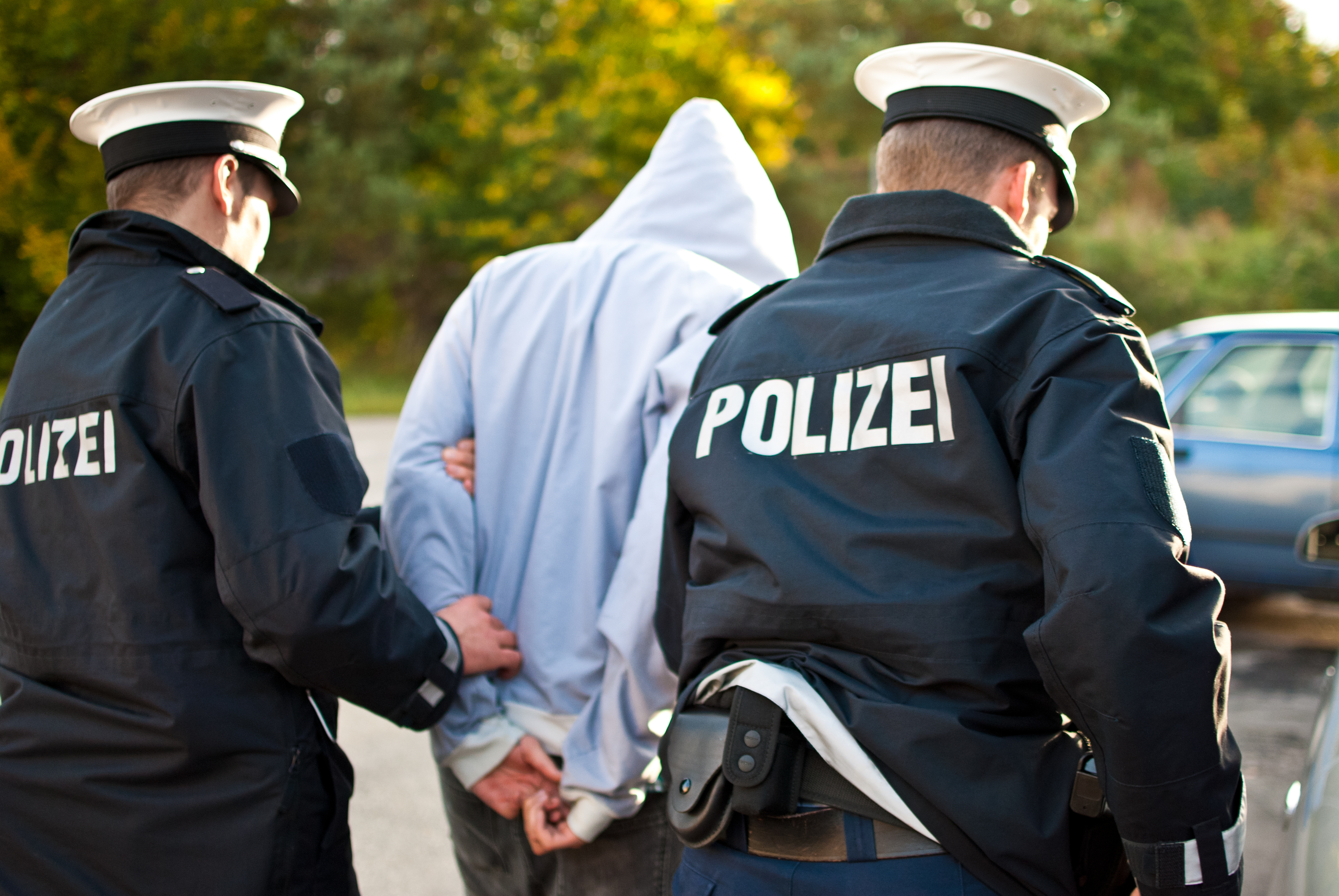 Although the Western media heaps ample scorn on Hungary and Poland, there is no denying that these countries are safer places to live in comparison to Western nations when it comes to crime and terrorism, with a data map from Landgeist revealing the vast difference in robbery rates between European nations.

In general, the East of Europe had far lower robbery rates than the West.

As Remix News has previously reported, crime has risen dramatically in Western European nations, and much of the contrast between Hungary and nations like Britain and Sweden has to do with migration. Swedish police chiefs have, for instance, placed the blame for much of the rising crime rates on migrant clan gangs, of which there are now over 40 operating in Sweden. In Paris, France, nearly half of all criminals are foreign-born in certain departments. Data from the country’s transport system also shows that 92 percent of all petty thefts were committed by foreigners.

In Germany, migrants are responsible for 38 percent of all crimes despite being a small share of the population, and are highly over-represented in serious crimes like murder and robbery. Poverty does not necessarily explain the massive differences in crime either. Although countries like Hungary have a slightly higher poverty rate than France, Hungary is overall a far safer nation to live in.

Poverty does not necessarily explain the massive differences in crime between East and West either. Although countries like Hungary have a slightly higher poverty rate than France, Hungary is overall a far safer nation to live in. One of the primary contrasts is that countries like Hungary and Poland refused to accept migrant quotas and feature far lower migrant populations overall.

Conservative governments in both nations have not been shy at placing the blame for the higher crime rates and a wave of terrorist attacks in the West on the affected nations’ acceptance of multiculturalism and mass migration.

Hungarian Prime Minister Viktor Orbán said in 2020 that the West has chosen the path of migration, and it has led to dramatically different outcomes:

“I also see that law enforcement and police are on the streets and yet there is a wave of violence. Statues are being toppled, the conditions are deplorable, and there are gang wars on the beautiful streets of small towns in civilized Western European countries. I look at the countries of those who are advising us how to conduct our lives properly and on good governance, proper operation of democracy, and I don’t know whether to laugh or cry.”

It is not just robbery rates or gang violence, either. Terrorism is virtually non-existent in Central and Eastern European nations, and the issue of Islamic terrorism is nearly a non-factor, predominantly because so few Muslims live in these nations. After the Vienna terror attacks last year, Hungarian security policy expert Georg Spöttle said, “Fortunately, the threat in Hungary is not as high as in Austria, Germany or France, because we hardly have any immigrants from Islamic countries here.” 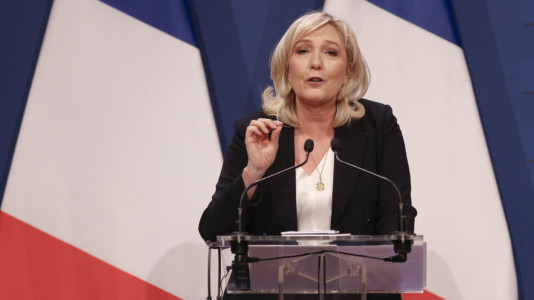