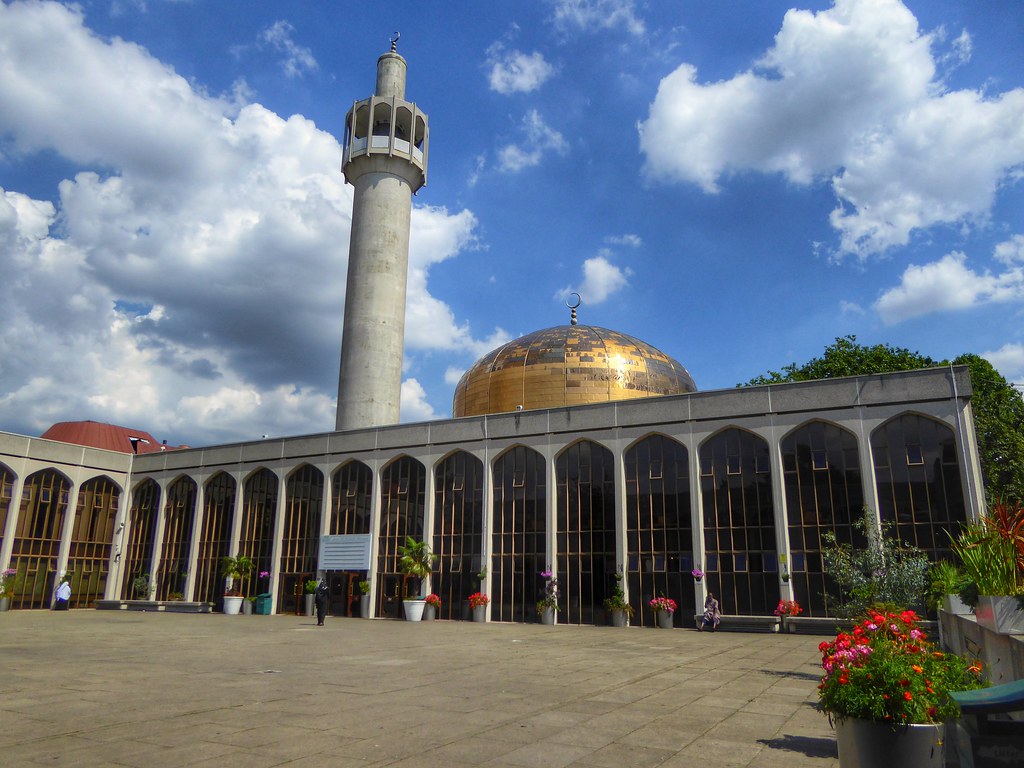 The Muslim population on the European continent is set triple to nearly 76 million in the next 30 years, according to one projection from the Pew Research Center, but such an increase will not be seen in the Visegrad Four countries of Hungary, Poland, Slovakia, and the Czech Republic.

Using the model of medium migration levels, the study predicts that the number of Muslims in the UK alone will increase from 4.1 million in 2016 to 13 million in 2050.

Hungary, Poland, the Czech Republic, and Slovakia would barely see any increase in Muslims by 2050

Under a medium migration scenario, only 1.3 percent of Hungary’s population will be Muslim, Slovakia’s 0.6 percent, and the Czech Republic’s 1.1 percent.

Poland will barely see an increase in Muslims at all, with only a possibility of 0.2 percent of Muslims living in the country by 2050. Poland would be tied with Lithuania for the lowest share of Muslim migrants in all of Europe according to Pew’s research.

Under a high migration scenario, only Hungary would see a significant increase of Muslims, coming in at 4.5 percent.

Poland, Hungary, the Czech Republic, and Slovakia have remained allied on the issue of migration and have roundly rejected migration quotas despite pressure from the European Union. All four leaders also remain committed to maintaining strict asylum procedures and securing their borders and Europe’s external borders.

Hungary, for example, has also chosen to implement programs to ensure Hungarians have children instead of relying on mass migration, with pro-family programs showing signs of success, with a 9.4 percent increase in births seen year-on-year, pushing the fertility rate to a 20-year high.

Muslim population in Europe set to grow no matter what

The Washington D.C.-based research organization states that even if migration were to be completely halted, the share of Muslims in Europe would still grow significantly.

The study indicates that a record influx of “asylum seekers fleeing conflicts in Syria and other predominantly Muslim countries” in recent years have led to the substantial growth in Muslim migration to Europe.

The study also points out the differences between fertility rates of Muslims and non-Muslims. For example, Muslim women in the UK have an average of 2.9 children, while non-Muslim women have only 1.8 children.

Muslims are also 13 years younger on average than other Europeans and their much higher birth rate is set to further expand this already stark difference in coming years.

Therefore, even if migration stops completely, the Muslim population share would rise by more than 3 percent and not only in the UK, but also in France, Italy, and Belgium. In a zero migration scenario, the Muslim population in Europe still would be expected to rise from the current level of 4.9 percent to 7.4 percent by the year 2050. This is because Muslims are younger and have higher fertility rates than other Europeans.

The report also indicates that if migration continues at the same rate but migrant waves stops, the UK will have the highest population of Muslims in the EU, forming almost 17 percent of its population.

Currently, the overall population of Muslims is more numerous in Germany and France.

“Overall, an estimated 43 percent of all migrants to the UK between mid-2010 and mid-2016 were Muslims,” the paper said.

According to figures from the Oxford-based Migration Observatory, one in five non-UK born people in the UK is Muslim.

The rapid pace of demographic transformation has partly driven the rise of conservative and population parties looking to halt migration and help boost the birth rates of Europe’s native populations. Given the scenarios offered by Pew, changing demographics could further fuel political polarization and increase the voting share of parties who make immigration a campaign issue.

Pew’s research was based on survey data, census information, immigration data, and other sources.