French police killed a man attacking them with a knife 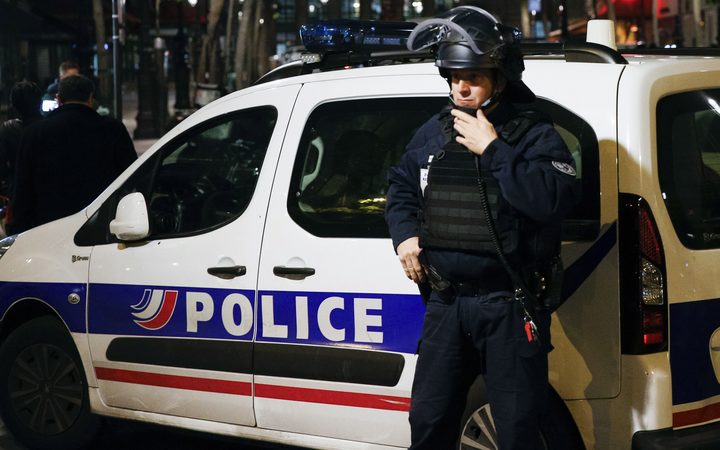 On Wednesday, French police shot dead an Afghan man attacking them with a knife in the suburbs of Paris.

The 25-year-old man of Afghan origin threw himself towards a police patrol on bicycles with a “long knife“ he was carrying, prompting the police to fire at him several times. One of the officers suffered a shoulder injury and had to go to the hospital for treatment.

The motives for the crime currently remain unclear.

“We haven’t ruled out any investigation theory, yet,“ a police source said. According to him, the man said nothing that would indicate a possible terrorist attack.

In early April, a 33-year-old Sudanese man went on a stabbing rampage in the country’s southeast town of Romans-sur-Isère, killing two people and wounding five others.  When he was arrested, the man was “found on his knees on the pavement praying in Arabic”, prosecutors said.

He has been charged with terrorism-related offenses.

In January, terrorists used knives in attacks in Metz and Paris suburbs of Villejuif. The second incident claimed one victim and two injured.

France has been on terrorism alert since a wave of deadly jihadist bombings and shootings in Paris in 2015. Since the attack in Charlie Hebdo’s newsroom five years ago, France has faced a series of terrorist attacks that killed a total of 258 people.