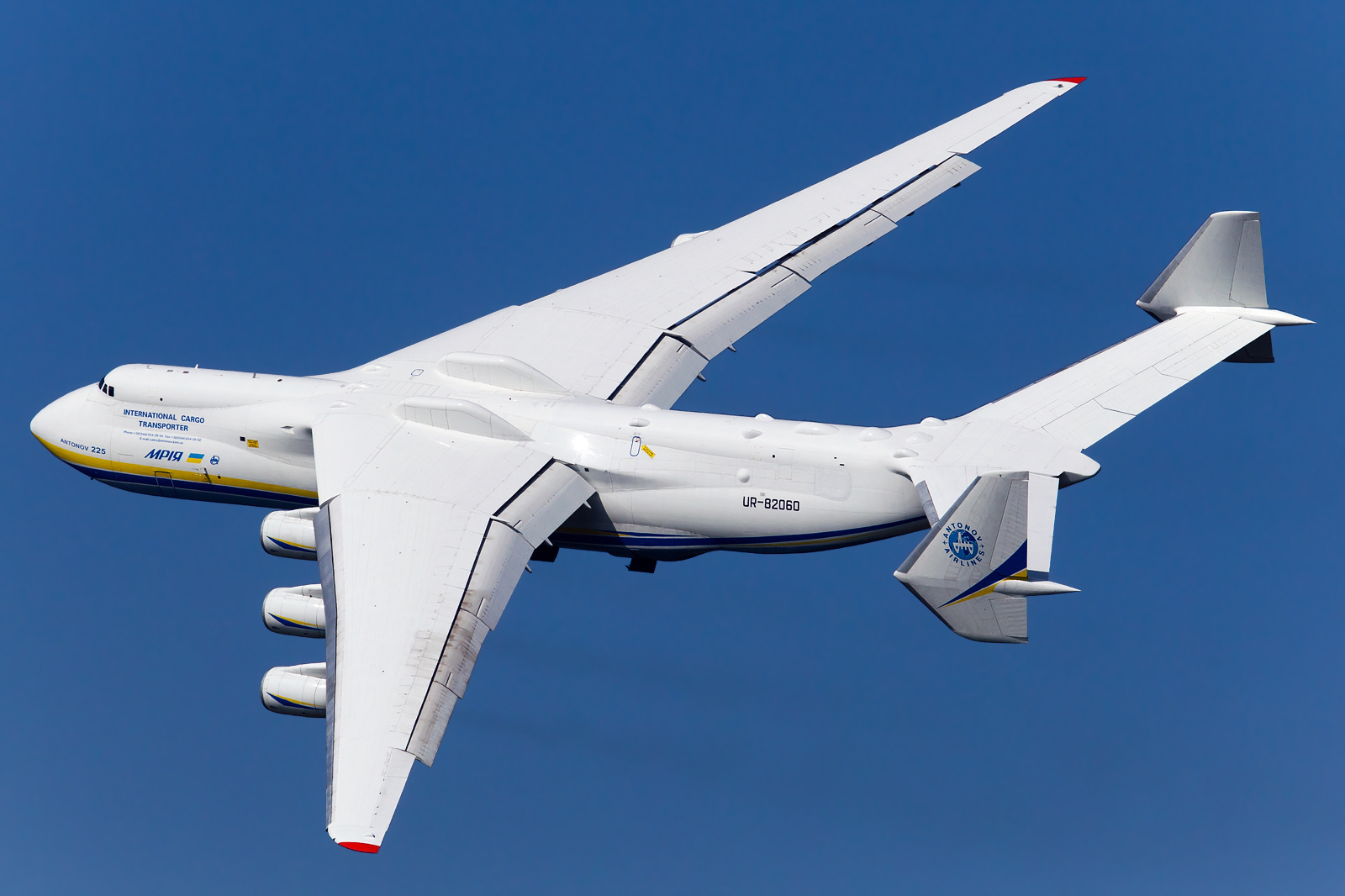 The AN-225 Mriya, the world’s largest cargo aircraft and a relic of the Soviet space program, is enjoying a renaissance. The plane has experienced unusually high demand since the onset of the coronavirus crisis, given the need to transport large quantities of medical and protection equipment, conservative Hungarian daily Magyar Nemzet reports.

The AN-225 was an enlarged version of the successful AN-124 and was built to carry the Buran Soviet space shuttle. A single plane was completed in 1988, but with the collapse of the Soviet Union and the subsequent cancellation of its space program, it was kept in storage until 1994 when it received new engines and was modified for heavy cargo.

Its total cargo capacity is six times larger than the next largest civilian cargo plane, the Boeing Dreamlifter (of which there are only four). Its largest load on a single flight was four battle tanks weighing a combined 253 tonnes.

Kharchenko said that due to the coronavirus pandemic, the operator’s seven aircraft (the single AN-225 and six AN-124s) are in extremely high demand and are booked solid until the end of May.

NATO’s European SALIS (Strategic Airlift Interim Solution) also has a framework agreement with Antonov Airlines through 2021 for the use of five of its six AN-124 planes. 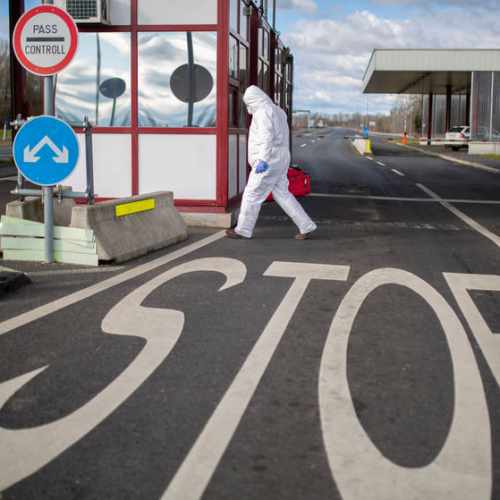