As Hungary readies for crucial elections in 2022, the risk of information warfare cannot be ruled out, says MP 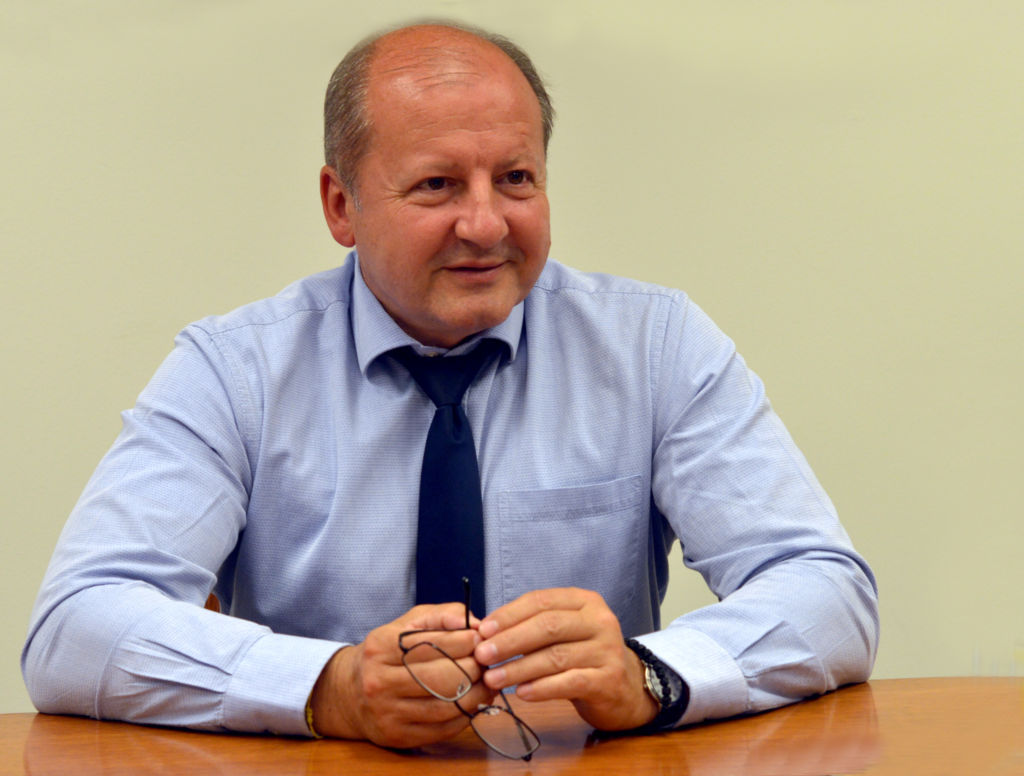 The crux of next year’s elections will be whether the current conservative government can continue its work for the benefit of the nation, István Simicskó, caucus leader of Hungary’s junior coalition partner Christian Democratic People’s Party (KDNP) told news portal vasarnap.hu in an interview.

“The biggest issue is whether Hungary will continue to have an efficient, successful and capable government, or whether resolving issues that fundamentally affect the country’s future, such as migration or the protection of our national sovereignty, will leave us powerless and utterly divided into helpless groupings,” Simicskó said.

“We are also convinced that the future must be sought in families and not in other selfish and destructive ideologies created to replace the fallen and emptied classical values of the Left. Therefore, strengthening family support is also a priority for the KDNP,” he said, adding that the Left’s agenda is the exact opposite of that.

“They have a completely different vision. They are thinking in terms of dwindling, dying nation-states that are voluntarily relinquishing their sovereignty, without compensation, at the end of which emerges a European United States hand-guided by Brussels. If such a scenario were to materialize, the Hungary known today would probably no longer exist,” Simicskó said.

“Given that they have not formulated a common position on virtually any issue beyond their need to gain power, they can only be confronted with the ominous unpredictability that still characterizes their aspirations,” he added.

Speaking about the ever greater role of social media in elections, Simicskó warned that the current conservative government may face unfair attacks up to and including information warfare.

“The Hungarian government is under constant fire, among other things, with astonishing false rumors, occasional anxious statements by celebrities who do not know Hungary, and the subjective, sporadic reports from left-wing organizations that pretend to be impartial – even various legal procedures. The influence of online spaces has grown tremendously in the lives of democratic countries. People can manipulate the content of information on social media platforms, which are owned by foreigners, very effectively,” he said.

“In foreign elections in recent years, we have seen what type of ‘work’ has been done on these platforms. There is no doubt that we have to prepare for a similar information warfare in the Hungarian parliamentary elections.” 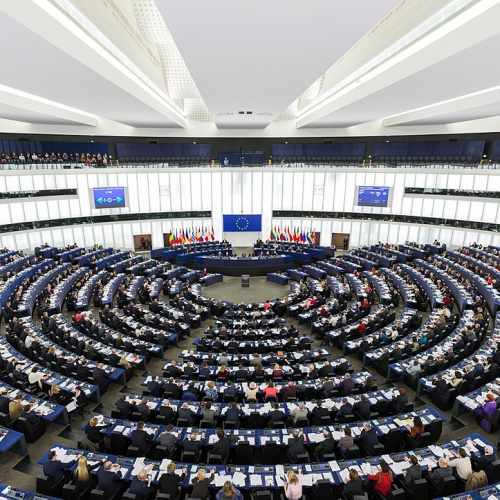