Hungary lands between Italy and Lithuania 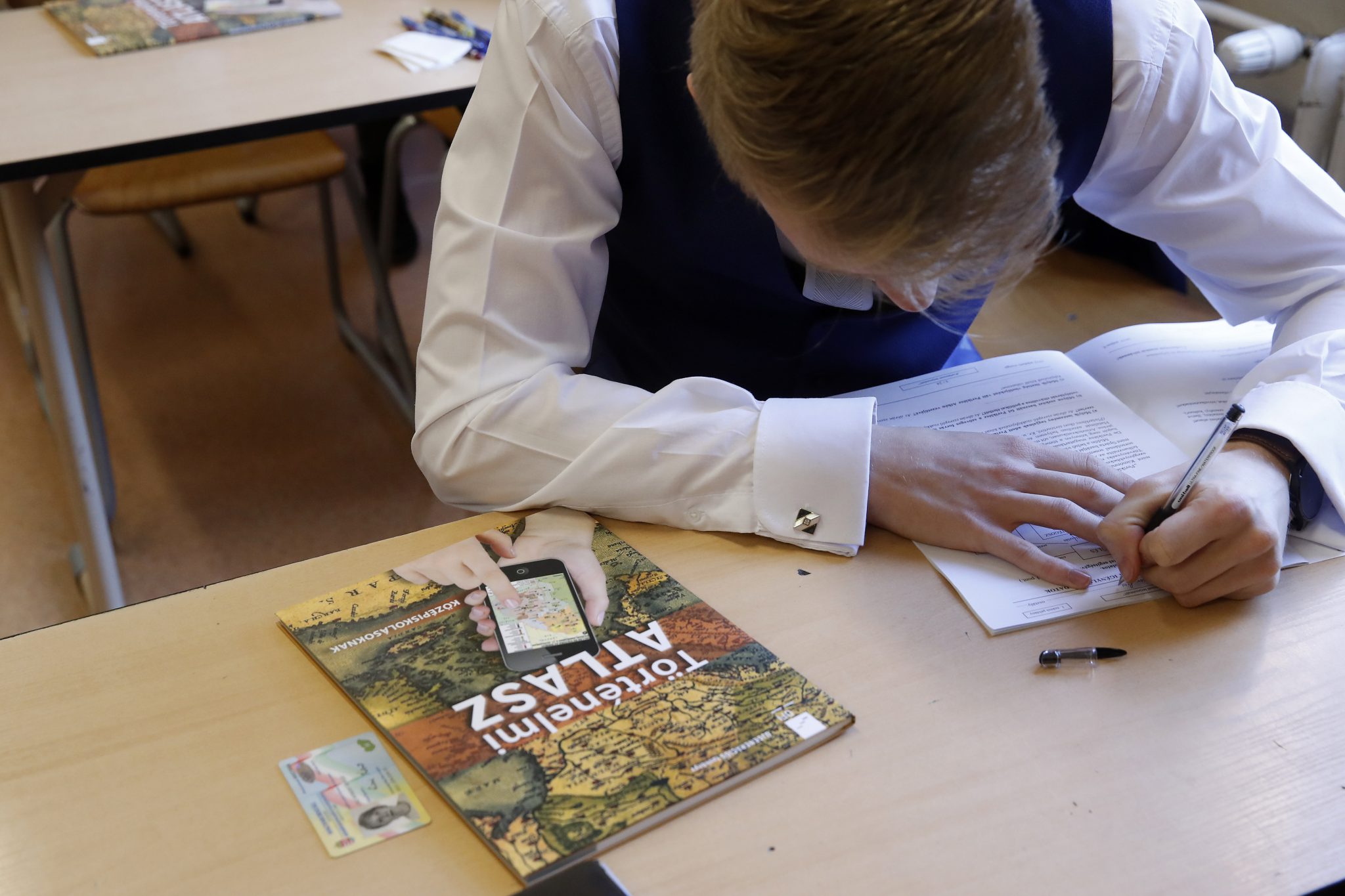 Hungarian students’ academic results have improved compared to the previous ones on an international comparison study but still remain below the average of the Organisation for Economic Co-operation and Development (OECD) average.

For last year’s test, whose results have been released on Tuesday, Hungarian students were placed between Italy and Lithuania in reading.

This was the first instance that Hungarian results improved since 2009 when the country began a downward slide for the tests taken every three years by 15-year-olds.

Commenting on the results, the Ministry of Human Capacities said that the government’s efforts to reduce differences between students coming from different backgrounds are showing their first results but more needs to be done.

The global list is topped by China, which has a significant lead over the rest of the world in all three areas, followed by Singapore, Estonia, and Canada.

Poland was the only East-Central European country that made it into the top ten while Hungary was placed 33rd in the list of 79 countries.

But perhaps most worryingly, the average of all OECD countries showed a deterioration in all three areas over the past 15 years.