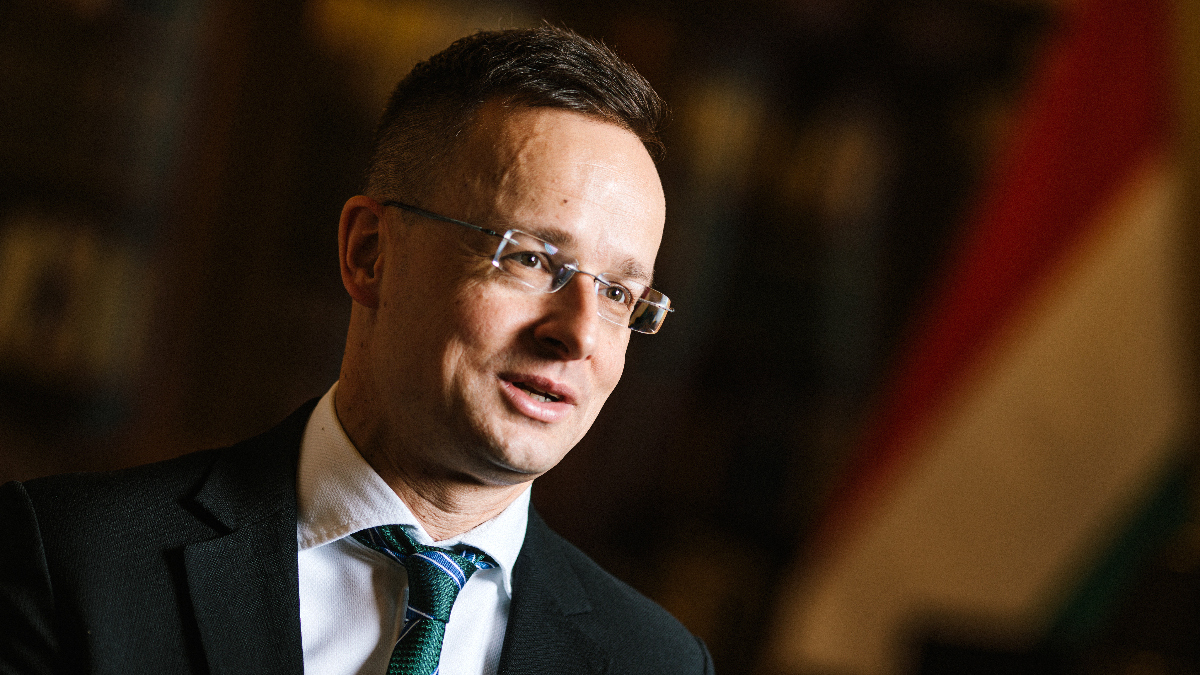 Hungary will not approve the European Union’s sixth sanctions package against Russia, Minister of Foreign Affairs and Trade Péter Szijjártó said on Sunday, after the failed EU summit on the contentious issue.

“We will not be voting on another package of sanctions in Brussels until there is a solution to Hungarian energy security,” Szijjártó wrote in a 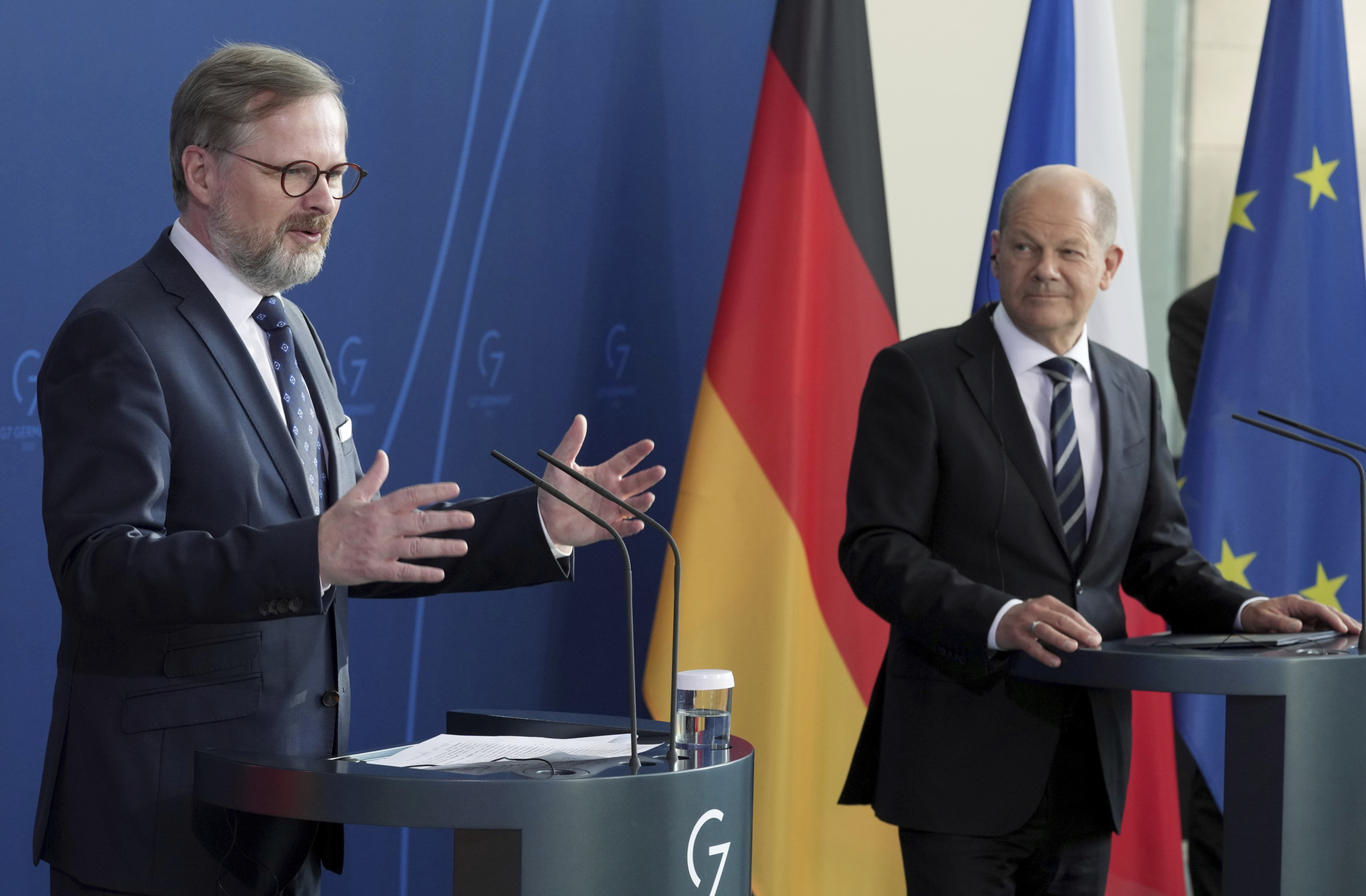 “It is a very simple physical fact that these pipelines are currently connecting us to Russia, and pipeline systems from the west also supply Russian natural gas and crude oil,” government Spokesman Zoltán Kovács said to the BBC last week, explaining that it would be impossible to change this dependence in a few months or even years.

While Hungary appeared to be going alone in its opposition to a cut to Russian oil, many other countries which are dependent on Russian energy are starting to make their voices heard on the issue, including Austria, Czechia, and Slovakia. However, a complete embargo on Russian oil will no doubt reverberate cross the EU and world markets, and could drive already high oil prices sharply higher.

“Today, I spoke again on the phone with my friend Shahid Abdullah, the president of the U.N. General Assembly, with whom we often consult in connection with the war in Ukraine,” Szijjártó wrote in his post. The Hungarian foreign minister asked Abdullah to continue to use all the authority of the United Nations to secure a ceasefire, since “it is in the interest of us Hungarians to have peace as soon as possible”.

“We also talked about another sanctions package in Brussels. Shahid is well aware that we have voted in favor of all the sanctions packages so far, but this latest one would destroy the security of the energy supply in Hungary, which is still on solid feet. As long as there is no solution to the problem caused by the Brussels proposal, we will not vote for this package,” wrote Szijjártó.