While commenting on the Muslim riots over Easter weekend in Sweden, Social Democratic Prime Minister Magdalena Andersson made headlines when she said that the integration of immigrants was a failure. Her comments mark a turning point and reveal a new consensus among public decision-makers in Sweden, Iranian-Swedish economist and researcher Tino Sanandaji has claimed in an interview with French newspaper Le Figaro.

Sanandaji, who works at the Institute for Economic and Business History Research at the Stockholm School of Economics, said that the prime minister’s declaration must be understood in the context of a profound evolution of the Swedish Social Democratic Party over the past three years.

“Until 2019, the party’s official position was that immigration had no impact on crime, that it was necessary to save the welfare state and that those who thought higher immigration rates high were the cause of the dramatic increase in gang violence were racist and ‘anti-science.’ Now, the official position of Social Democrats is to admit that the immigration of refugees is costly and contributes to crime as well as segregation. This shift in policy and rhetoric helped the Social Democratic Party rise in the polls.

As Remix News has previously reported, Sweden’s growing migrant community has helped fuel a dramatic rise in murders, making Sweden one of Europe’s most dangerous countries. A huge factor driving this crime wave has to do with migrant clans, of which there are at least 40 operating in the country. A public souring on mass immigration has forced politicians to rethink there once open borders stance, says Sanandaji.

“it does not surprise me that she admits the problems of integration known to serious sociologists. Many Swedish politicians knew this very well, but were afraid to express it, because any open criticism of immigration has long been considered racist and would have led to the ruin of their careers,” the Swedish researcher noted.

Sanandaji’s claim that Swedish sociologists were “afraid to express” themselves is well grounded in reality. In once case, prominent Swedish scientists faced prosecution after their research revealed that most rapes are committed by immigrants. 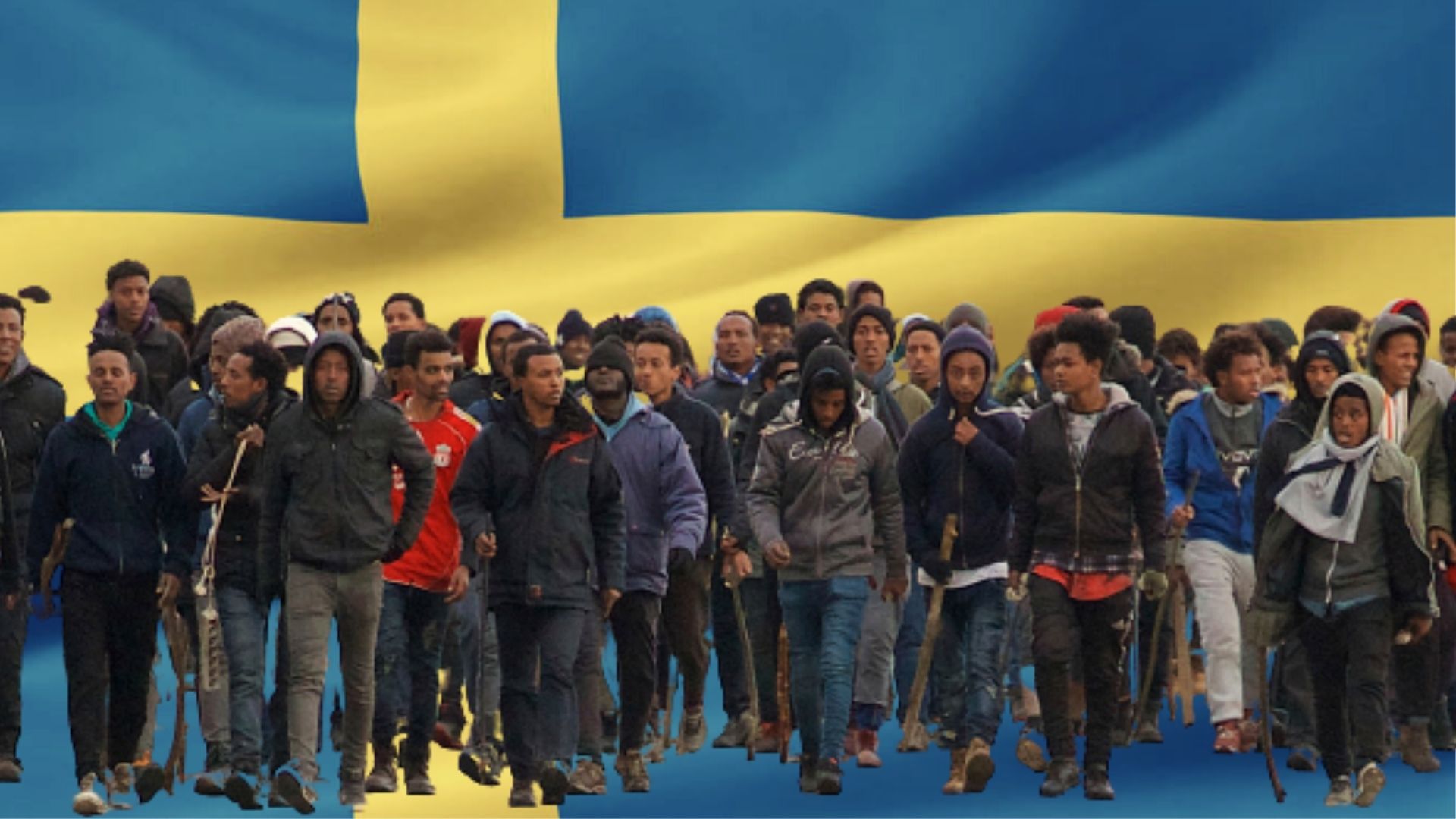 Although Sweden’s current prime minister may belong to the left, she has taken a more pragmatic view on the issue of immigration, according to Sanandaji.

“I should also note that new Prime Minister Magdalena Andersson has never belonged to the far left, pro-migration and utopian wing of her party,” he pointed out, adding that many Swedish politicians knew the truth all along but were afraid to admit it.

According to Sanandaji, public opinion across Sweden has favored limiting immigration for decades.

“There was, however, a strong consensus in favor of immigration among political elites and in the media — that was the main reason behind the rise of the anti-immigration party, Sweden Democrats, which has gone from almost zero to almost a fifth of the votes in twenty years of existence. Opinion polls showed that only 20 percent to 25 percent of Swedes wanted to increase the reception of refugee migrants, while 70 percent to 80 percent of parliamentarians and journalists were in favor. What has changed is that growing public discontent over this issue has forced the country’s political elites to pander to the wishes of the electorate…

Sanandaji said he opposes the usual leftist historical revisionism, clarifying that Sweden has historically been a homogeneous country that has started receiving non-Western immigrants only recently. Swedish politics became more radical in the 1980s when the government began taking in unsustainable numbers of migrants. From 1985 to 2015, the rate of immigration to Sweden was four times higher than to other Western European countries. The share of the non-Western population rose from 2 percent to 20 percent in 2022 — less than 10 percent of the public believes that the integration has been a success.

“Swedish rules are still de facto more generous than most European countries, especially given family reunification and various legal loopholes,” Sanandaji noted. “We still welcome around 80,000 to 90,000 migrants a year, the majority from outside the European Union,” he added.

Sanandaji also claimed that Sweden now has levels of segregation approaching or exceeding those of France. It is a watershed moment for a country whose media once portrayed the 2005 Paris riots as an exotic, even extraterrestrial event that Sweden would never experience. Today, the Swedish media looks towards French public policies to learn how to avoid riots and violence. 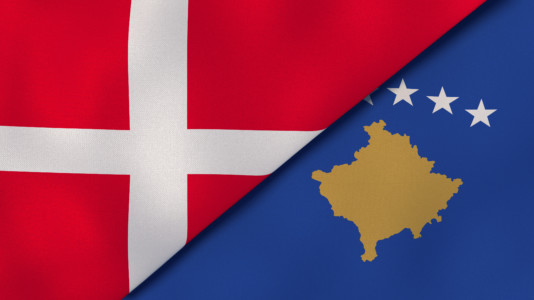