Hungary’s central bank chief: We must focus on the economy outside of Budapest 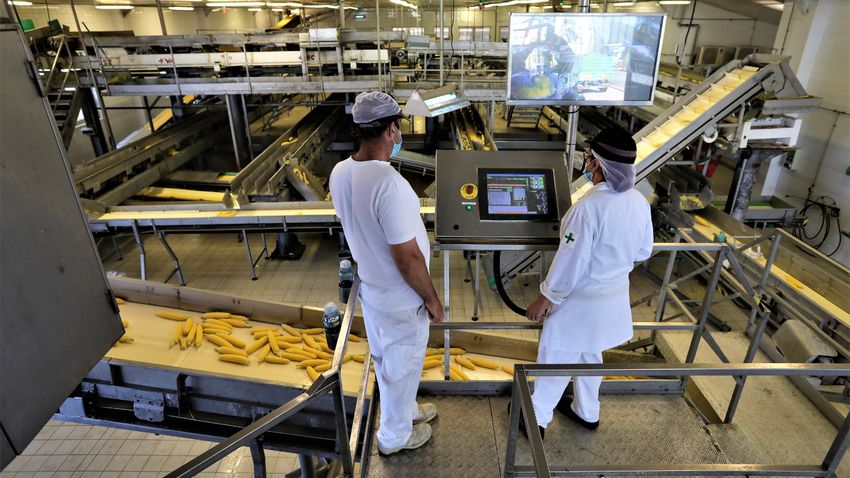 Although politics, government and even the business sector are by now aware that the world outside Budapest is the real source of any attempt by Hungary to catch up to its Western peers, this has not yet been validated in the decisions determining the future structure of the country’s economy. Perhaps the last remnant of the dictatorship and planned economy between 1949 and 1989 was the capital’s burden on the country.

However, the global economy and investment are constantly signaling the need to change the still Budapest-centric focus. The vast majority of foreign manufacturing investments are directed to the economic spaces outside Budapest, which means that foreign direct investment (FDI) has already voted for city networks outside Hungary’s capital. Most dynamic, medium-sized exporters and small companies are also developing outside the capital.

The rise of the second central city, Debrecen, and the rise of the dynamic central cities — Győr, Kecskemét, Gödöllő, Veszprém, Székesfehérvár, Nyíregyháza, Zalaegerszeg — already indicate that decentralized city networks are leading to success.

In the meantime, Budapest is also showing signs that it is no longer able to act as an economic engine for catching up. The capital has not been able to create an innovative, attractive start-up ecosystem, has not made a turn towards quality tourism, has not become a European health city and, with the exception of a few universities in the capital (Semmelweis, Eötvös Loránd University), has not become a European knowledge center. It has also neither built a smart city nor was it able to renew its property stock worthy of a European capital.

At the same time, Budapest also already shows where policymakers can focus on to improve development. The capital is an attractive cultural center, so it is worth focus on further investing in that culture. Its tourist attraction is strong, so it is worth developing quality tourism as well. It is a center for higher education and secondary schools, so strengthening its universities and high schools could be a breakthrough point for catching up. It could even be part of a European, regional health center and even build a smart city.

However, sustainable Hungarian economic convergence can no longer be entrusted to a Budapest-centric focus. The development of the border towns, which strengthened after 1920, the construction of the unified Carpathian Basin economic space, the accelerated development of the Hungarian central cities, the strengthening and connection of the “horseshoe” or “bearing” cities (in the words of geographer Norbert Csizmadia), and the “circular” transport should be the main focus of the construction of infrastructure, with a view of changing the spatial structure.

“The essence of a network is that each node can be the center of the whole,” is the basic law of the 21st century.