While flagging in the polls, the far-left to far-right Hungarian opposition rests its hopes in conspiracy theories 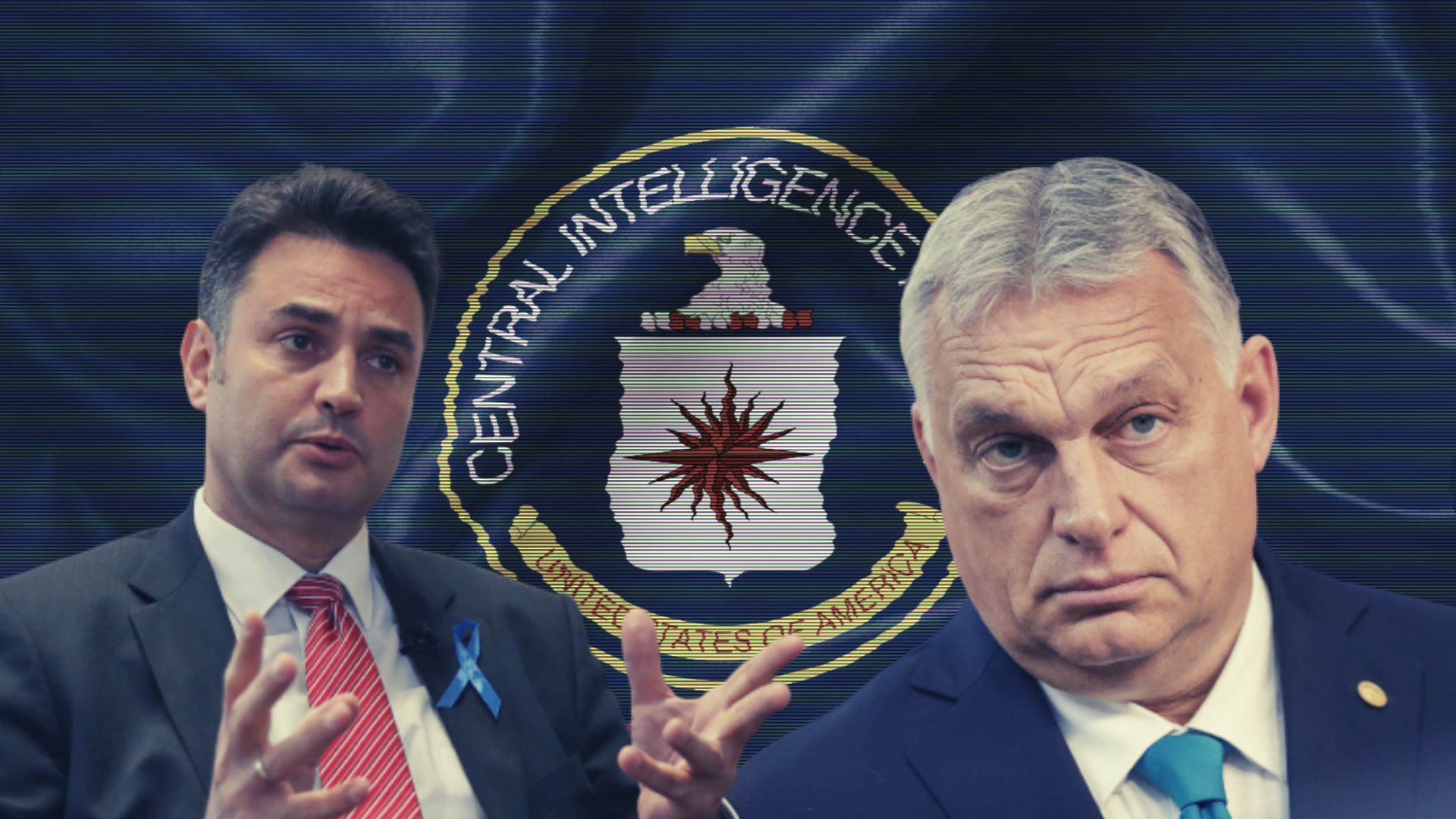 Nothing describes the pre-election despair of the Hungarian anti-Orbán camp better than a recent interview on Hungarian Klub Rádió, the flagship mouthpiece of the liberal opposition, that was previously taken off air by the Hungarian media council for violating broadcasting rules.

The guest of the morning show, Gábor Bruck — long-term campaign advisor for a succession of socialist prime ministers, such as Péter Medgyessy or Ferenc Gyurcsány, or that of former opposition prime ministerial candidate Klára Dobrev, and currently an MEP for the left-wing Democratic Coalition — offered some welcome insight into the anti-Orbán camp’s state-of-mind.

The liberal politician remarked that there is still hope for the far-right to far-left opposition coalition to sweep into victory in the April parliamentary election, since they (i.e. the current conservative government) are “pounded by Brussels” and, according to Bruck, it is still a possibility that the FBI or the CIA could step into the elections against the current government.

“Trump is not America. Let’s say the FBI or the CIA is America in situations like this, we don’t know,” speculated the advisor. “In neighboring countries, however, they were doing it at a pretty good pace. My suspicion, but I know nothing about it, is that they are watching, and if the opposition is strong enough, they will step in. They will publish information that will make unhappy whoever is in power. They, in my opinion, know a lot about this; the question is, will they make it public or not?” theorized Bruck.

One could state with a reasonable amount of confidence that reputable intelligence agencies as the ones quoted above will not share any information with characters such as Bruck precisely because people like him have a precedent of attention-seeking that often leads them to disclosing confidential information in radio or television studios.

Furthermore, despite the currently ongoing fundamental confusion about the global role of the United States in the White House, the superpower’s intelligence agencies are, broadly speaking, manned with top-tier professionals who, if given a choice, will not seek the advice of politicians like Bruck. He was a member of the now-defunct liberal SDS party that, while in government until 2010, was widely perceived by Hungarians as a party that had been involved in industrial-scale corruption and kleptocracy, especially with their infrastructure and property dealings in the capital Budapest.

Bruck’s outburst is an indicator of the delusional state of the liberal opposition who, lacking the conviction and professionalism needed to create a winning election formula, are delighting in the fact that Brussels, i.e. the European Union’s institutions, is doing the dirty job of undermining a democratic government on their behalf, and weaving fantasy theories about some CIA operators dropping pre-election bombshells on Budapest, which could swing the vote in their favor.

It is not that U.S. intelligence agencies are not active globally even within democracies, nor that they do not exceed their democratic remit with their surveillance work, as we have learned in the phone tapping scandal involving Angela Merkel. In fact, the recent Bulgarian election — which swept Kiril Petkov to power with a party founded only two months prior to the elections — has the fingerprints of the U.S. State Department’s helping hand all over it. But the U.S. and indeed the EU’s power brokers know that Hungary is not a banana republic; Orbán is not Noriega and, crucially, the Hungarian electorate is exceptionally resistant against hybrid-warfare methods employed by the NGO and media networks financed by U.S. oligarch George Soros. While in Czechia, the so-called “Pandora papers” artificial scandal revealed just one week before the elections may have cost prime minister, Andrej Babis, his post, the same hybrid warfare method employed in Hungary as the “Pegasus spyware” story did not even make a dent in the popularity of the Orbán government.

Bruck is an influential figure among the top tier of the Hungarian left-wing opposition, his opinion cannot be simply dismissed as the ramblings of a private citizen. Yet it is all the more damning that since his radio interview no opposition figure has distanced themselves from his views. According to the latest polls, the current government is leading with a comfortable seven-point margin; if elections were to be held today they would still gain a two-thirds majority in the parliament.

Signs are that the incumbent government has the formula to winning elections, and it does not consist of dreaming up a victory through foreign intervention.