Growing domestic demand will help the recovery of the Hungarian economy 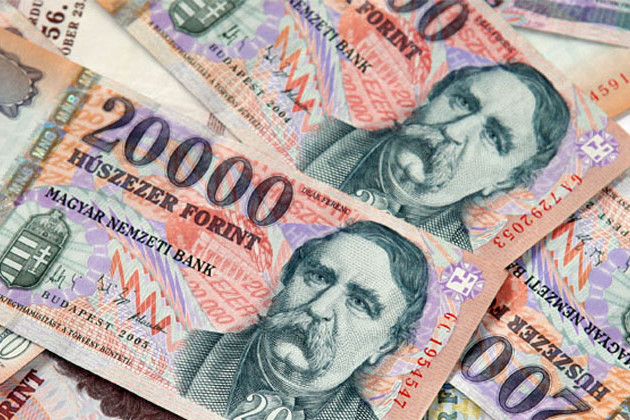 On Tuesday, the MNB further increased its key interest rate by 30 points to 2.4 percent on Tuesday in what it said was an ongoing set of measures to combat rampant inflation. Central Bank Vice-President Barnabás Virág said protracted inflationary pressures justifies a long series of base rate hikes, with those continuing in 2022.

According to the latest data from the Central Statistics Office, in parallel with fast economic growth of 6.1 percent in the third quarter of the year, inflation in November jumped to a 14-year high of 7.2 percent.

Baksay said that the role of external effects in the acceleration of Hungarian inflation in October 2021 was 80 percent, with internal effects accounting for 20 percent.

For example, the cost of oil and other commodities is greatly tied to easy money policies of central banks around the world, which have seen unprecedented amounts of money pumped into the global financial system over the last decade. Outside investors have also driven up prices in the Hungarian real estate markets, a phenomenon seen across the world.

According to the latest forecast of Hungary’s central bank, inflation is expected to be 5.1 percent this year, between 4.7 and 5.1 percent next year, while from 2023 inflation will be in line with the central bank target.

Baksay said that the recovery capacity of the Hungarian economy is strong. Economic growth is expected to continue at a slower pace than before, while the structure of growth is characterized by duality: disruptions in international production chains and rising commodity and energy prices are slowing economic recovery, while growing domestic demand is dampening the effects of external factors.