According to Hungary’s constitution, the president serves as commander-in-chief of the Hungarian Armed Forces 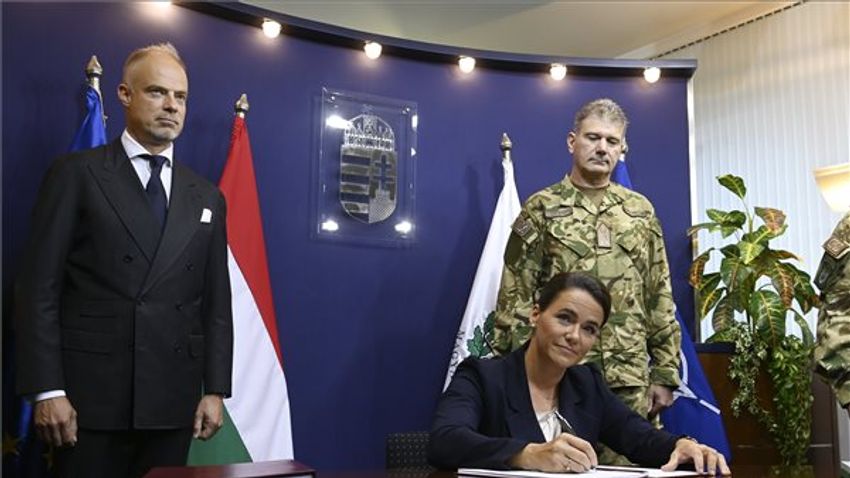 The plan for the armed defense of Hungary was signed by Hungarian President Katalin Novák at the Hungarian Ministry of Defense on Tuesday. In her role as president, Novák also serves as the official commander-in-chief of the Hungarian Armed Forces.

The president of the republic must be familiar with and sign the document, the general emphasized.
Major General István Szabó, chief assistant to the president of the republic, emphasized that the signing was related to the adoption of the National Security Strategy in 2020 and the National Military Strategy the following year. The protection plan has been revised with this in mind, he added.

The Hungarian constitution states that the basic task of the Hungarian Armed Forces is the military protection of Hungary’s independence, territorial integrity and borders, as well as the performance of joint defense and peacekeeping tasks arising from international treaties.

The armed defense plan includes the tasks of the Hungarian Armed Forces in maintaining law and order, as well as protecting critical infrastructure and cyberspace. The plan is submitted by the minister of defense for approval by the president of the republic. 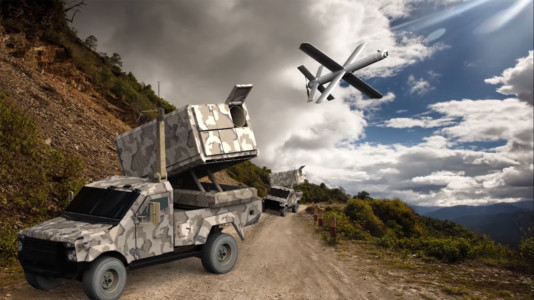 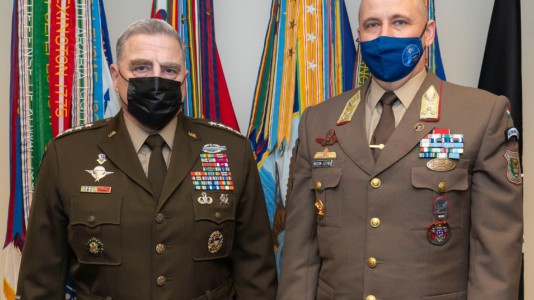 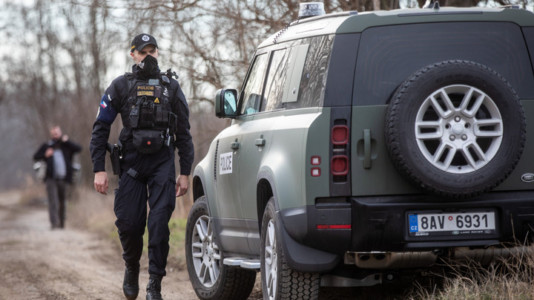 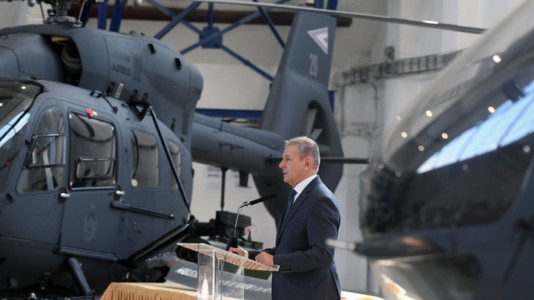 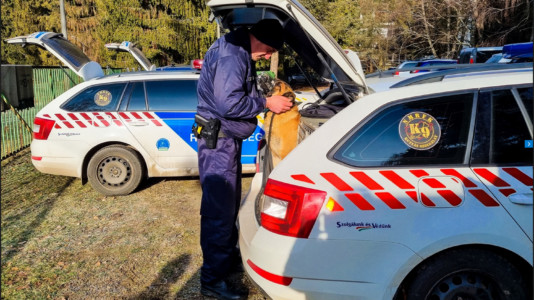