Iconic Hungarian lighting company lays off half its staff 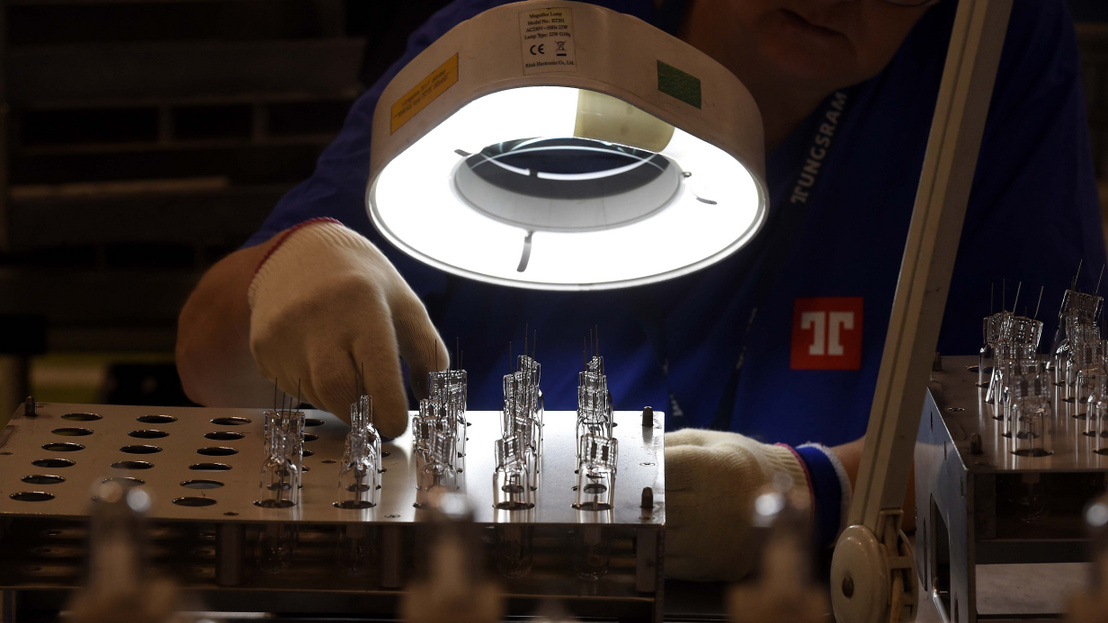 One of Hungary’s most iconic factories, the Tungsram Group, is laying off more than half of its staff as it discontinues the production of incandescent light bulbs, the management announced on Wednesday.

According to a company statement, technological change is inevitable and the planned downsizing of 1,600 from the current 3,100 staff will affect workers in all five Hungarian factories.

Tungsram had partial plant shutdowns between April 11 and April 22, sending workers on leave, according to management, in order to allow the company to “redesign its capacity to meet customer needs and sell its existing inventories.”

Established in 1896 by Hungarian businessman and inventor Béla Egger, the company has been operating its main Budapest production facility continuously since 1901.

The “Tungsram” trademark, an amalgamation of the two names for the same metal used in incandescent lamps, tungsten and wolfram, was registered in 1909.

Since the 1920s, Tungsram’s main line of revenue has been radio tubes. It was acquired by U.S. company General Electric in 1989.