Is there life outside the EU? 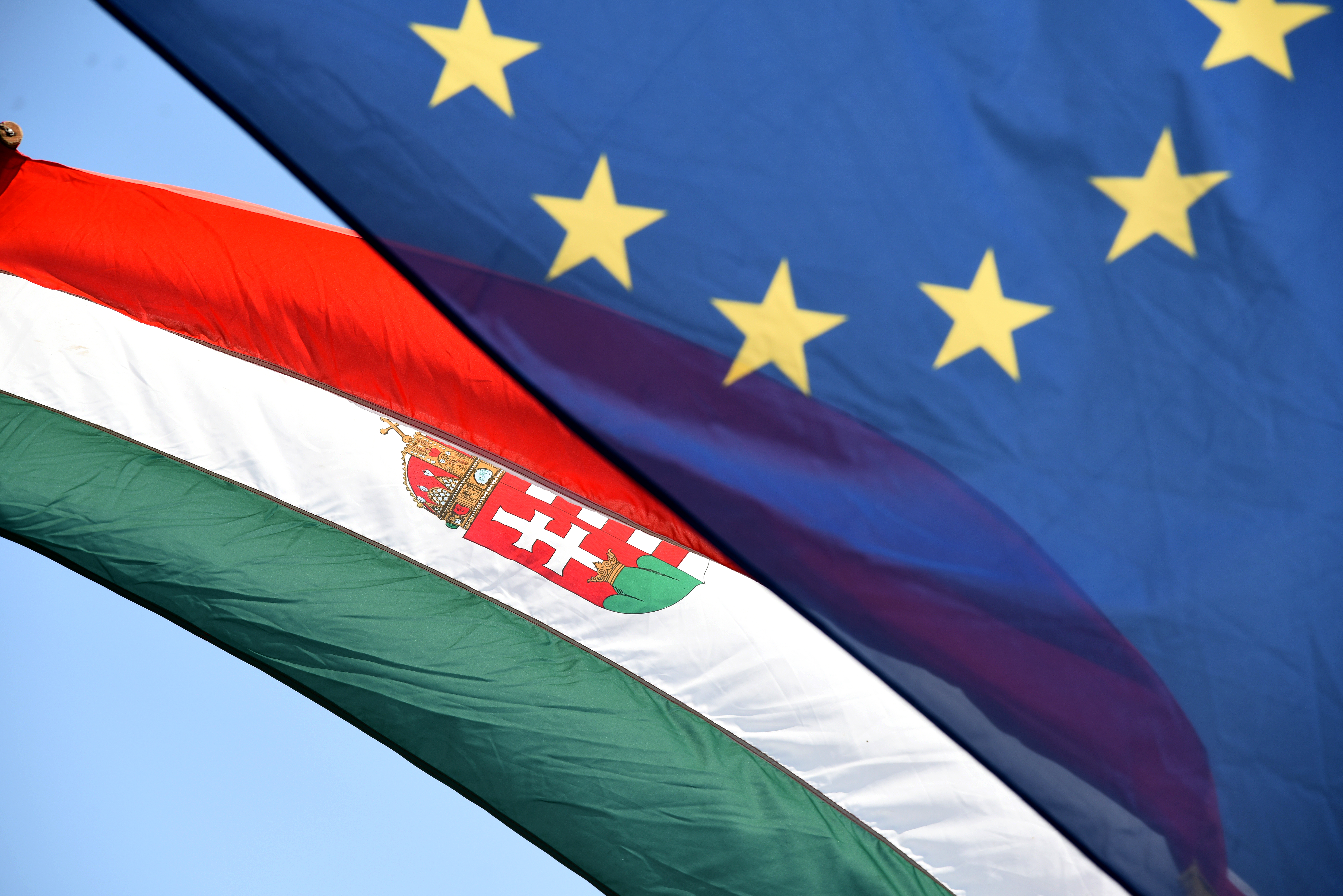 In view of the political debates between Hungary and the European Union, the logical question about whether it make any sense for Hungary to continue down the path of European integration is being raised more and more.

We should first consider how to even approach this question. First of all, it is worth noting that the vast majority of Hungarian society, despite their frustration, insists on membership of the European Union, which should be the starting point for any discussion even if we cannot rule out the possibility that Hungarian society is wrong.

The most frequent argument in favor of EU membership is that over the past two decades, Hungary has received significant financial support from Brussels. We must, however, immediately add that these undoubtedly significant sums represent only one-sixth of the amount of profit and interest that results from the investments and loans provided by Western European transnational companies in Hungary.

Add to this the fact that most of the subsidies we receive go back to the West as orders to Western companies, and it is particularly clear that, in terms of the total transfer balance, it is not the West that supports us, but rather the other way around.

There is, of course, nothing new in this, for it has always been so since this region became dependent on the Habsburg Empire, and it will remain so for a very long time to come. It is a horrible dictum, but it would remain so even if we left the EU, since leaving it would not change our position in the complex system of global resources and supply chains, with the not so slight difference that in that case we would lose any reimbursement in the form of subsidies.

Another important development is that the common institutional framework provided by the EU has made possible a system of cooperation between the Visegrád countries, which for the first time since the Trianon Treaty gives Hungary a new, more significant role in the region. And although the German elections did not deliver the luckiest outcome in this respect, if the ruling elites of the largest German capital structures understand that Germany’s destiny increasingly depends on control over this area of “​intermediate Europe” and the global benefits it brings, this could be another important argument for continuing within European integration.

And last but not least, in the ongoing global identity war this region may be the last bastion of traditional “normality” not only in Europe, but increasingly all over the world, offering Hungary the chance to be, as was the case so often throughout its history, again the “shield of Christianity.” While it is a fact that the West has best rewarded our gesture by abolishing the sacred historical Hungary of the Holy Crown with brutal cruelty, paradoxically, staying inside gives us a better chance to symbolically restore it. 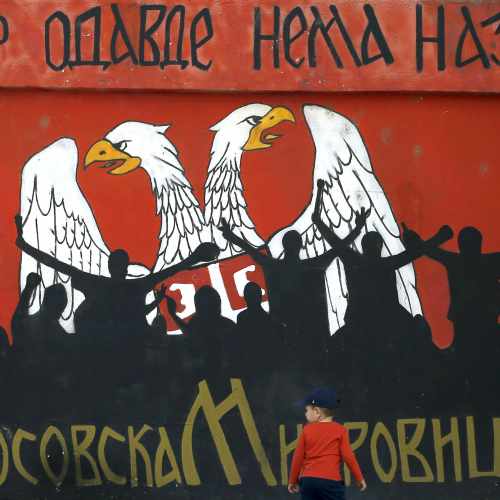 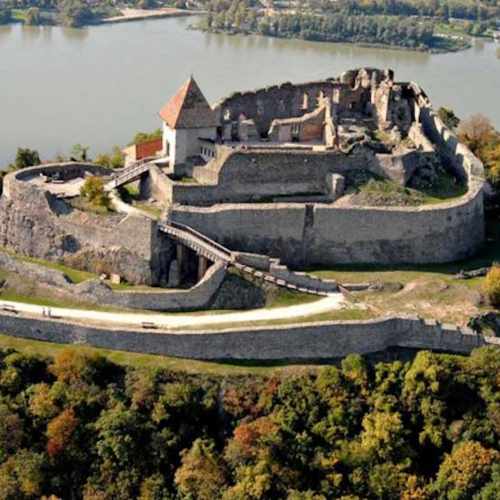