Poland and Hungary’s governments are actually popular with their own citizens, admits the head of a regional office of a Soros-funded organization 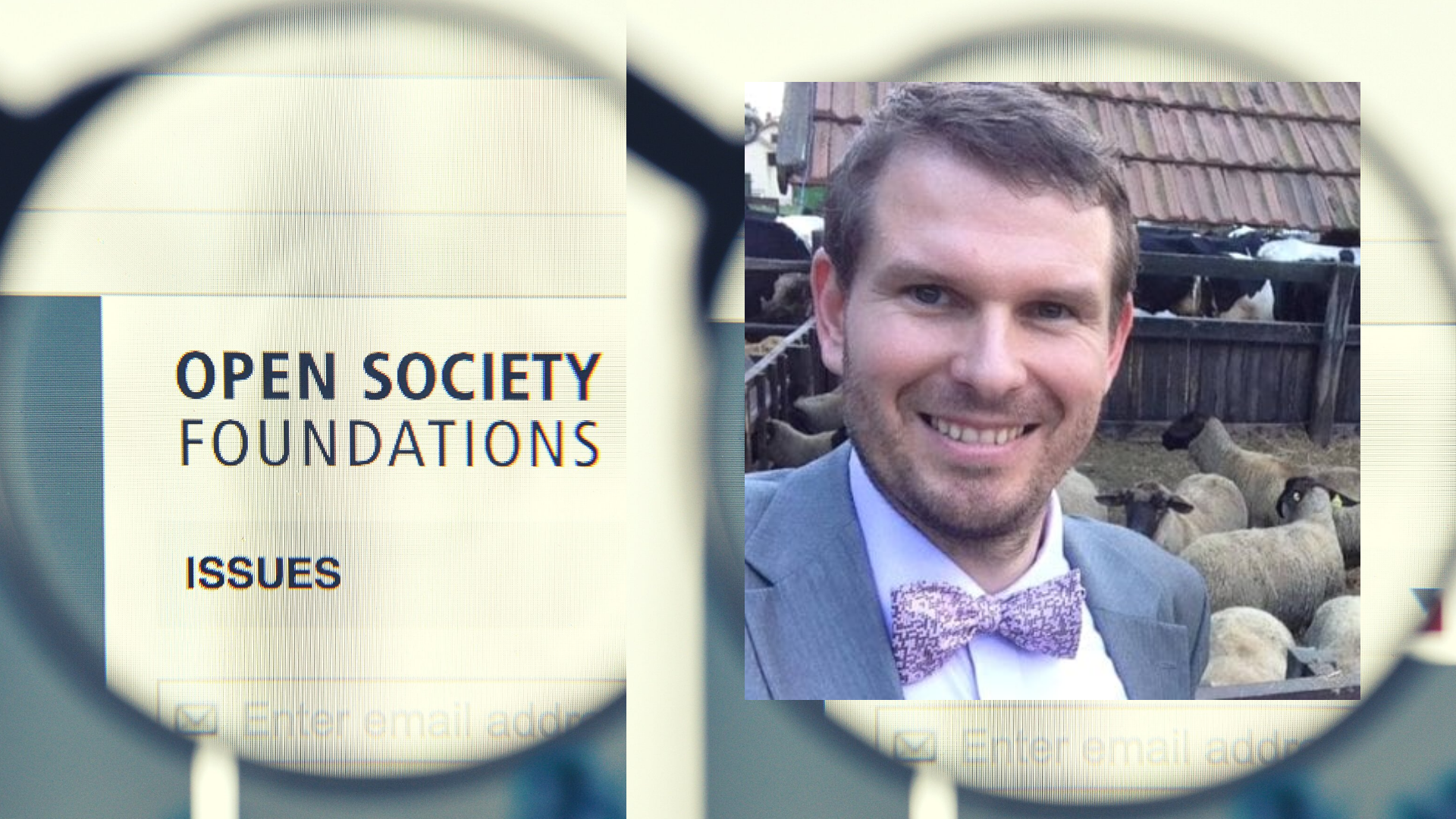 Those who have doubted Hungarian and Polish politicians’ claims about an ongoing smear campaign against the conservative governments need only to listen to recently leaked video footage of the Open Society Foundations’ former regional director. In a Skype recording, Slovakian-born Andrej Nosko is seen speaking to an unidentified reporter about how foreign journalists are manipulated into adopting the left-wing opposition media’s reports as the only valid viewpoint, which is then the only narrative about Hungary and Poland that is presented to their international audiences.

Nosko, who received his diploma from George Soros’ Budapest-based Central European University and had subsequently been appointed as the director of the OSF, can hardly be accused of bias against his own organization. He was entrusted with a $10 million budget, which shows the level of trust that the network had placed in him. It is therefore unclear what led the young activist to speak so directly about what is going on within the Soros foundation, whether these were just unguarded words describing their own smear tactics, or the words of disillusionment.

Nevertheless, in the leaked interview, Nosko raises doubts about the tactic of linking criticism of Poland and Hungary into the same convenient mold, as it is so often seen in left-wing EU politicians’ and political NGOs’ reports.

The former OSF director opines that “I don’t think that linking the affairs of Hungary and Poland is in itself a very honest thing to do. The two countries, like other states in the region, have their own problems, but they are all different. If we take Poland and Hungary, for example, we see a completely different style of leadership, a different economic structure, and a different relationship of government with civil society.”

This is a fair assessment. Due to Hungary and Poland’s common opposition to mass migration, LGBTQ propaganda and other topics propagated by the dominant Western progressive political lobby, the two countries are more often than not mentioned within the same critical commentaries about the lack of the rule-of-law and of so-called “European values.” This might sound trivial, but it opens the door for over-simplifications and the application of punitive measures designed for the wholesale targeting of conservative politics.

The former Soros-foundation head explains this by pointing at the decline in the quality of journalism in Europe:

“The problem can be illustrated by the fact that there are far fewer foreign correspondents in the mainstream media, covering the affairs of more countries,” and this leads to an adoption of news and analyses from opposition media outlets critical of the conservative governments’ actions without any fact-checking or critical distancing.

“This leads to a situation where it is very easy to castigate Poland and Hungary without any real arguments,” added Nosko.

The Open Society Foundations’ role in all this, explains the former director, is that when foreign journalists come for instance to Hungary, and want to get an opinion about current issues, they are typically directed to left-wing journalists by OSF employees, which are usually ones who are in line with the foundation’s political outlook and ideology. This results in severely distorted and biased reports about the two countries. Nosko confesses that on many occasions he himself had “hired journalists to promote the material of think-tank fellows. So, the game was not very evenly matched.”

Even foreign journalists based in Hungary and Poland seldom speak the languages well enough to get informed directly from local sources, says Nosko, which seems to back his claim when he refers to journalistic laziness and low standards, as most Hungarian and Polish political players and public officials speak English or other foreign languages. Yet, perhaps the most revealing confession that the former director offers is that foreign journalists reporting from Hungary always omit the fact that the government enjoys significant popularity among the citizens by European standards, and “instead, they say that the government maintains its power by restricting freedom.”