Before withdrawing funding, the EU should deepen its dialogue with Poland and Hungary, according to Merkel 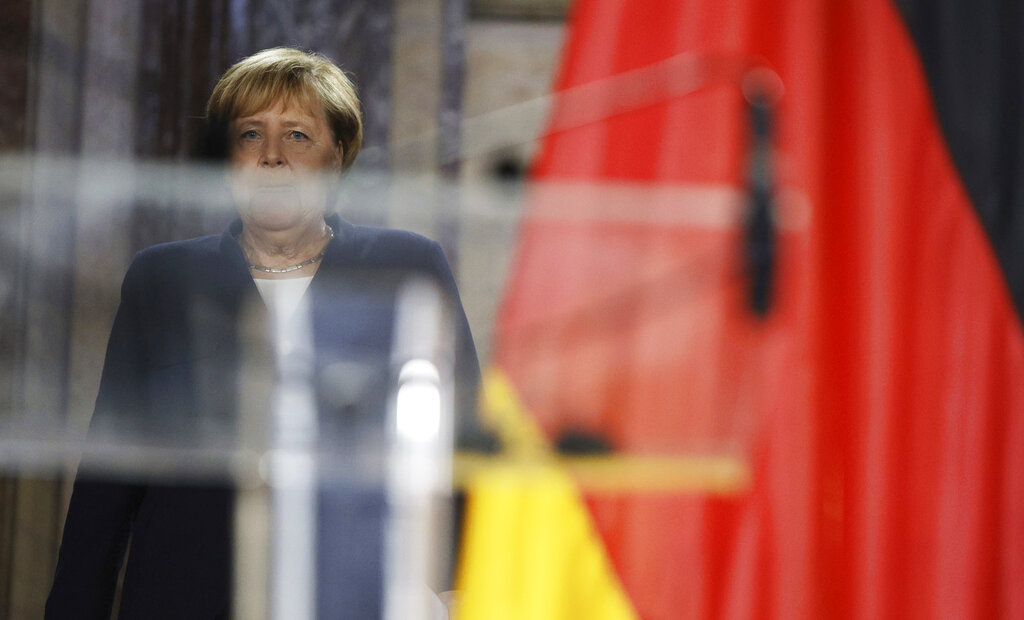 German Chancellor Angela Merkel warned the European Commission to be cautious before withholding European Union funds from Poland and Hungary.

The European Commission is considering suspending the payment of certain EU funds to the two countries for continuing violations of the EU’s interpretation of rule of law. The body has so far refrained from using such radical means, but many activists and MEPs are calling for tougher action, as measures by Poland and Hungary are being labeled by pro-migrant, left-leaning politicians to be an attempt to undermine democracy. A group of MEPs even threatened to take legal action against the European Commission over its reluctance to withhold funds from both countries.

In a statement in Brussels on Friday, Merkel supported high-level debate on the issue, but did not approve of the group’s immediate action. After a meeting with Belgian Prime Minister Alexander De Croo, Merkel said, “I think now is the time to talk in depth with the Polish government on how we can overcome these difficulties. We have serious problems, but I advise that we resolve them by negotiation to find compromises.”

The outgoing German chancellor also said she disagreed with those who believed that political differences “should always be resolved through court proceedings.” She said she was worried about the large number of litigious cases currently being filed in court. Merkel also criticized the threat from the European Parliament:

“I think it’s a little frustrating, if I may put it so cautiously, when Parliament says it is suing the Commission. I don’t think it will lead anywhere,” she said.

The issue of the rule of law came to the fore again after the Polish Constitutional Court ruled that Polish national law took precedence over EU law.