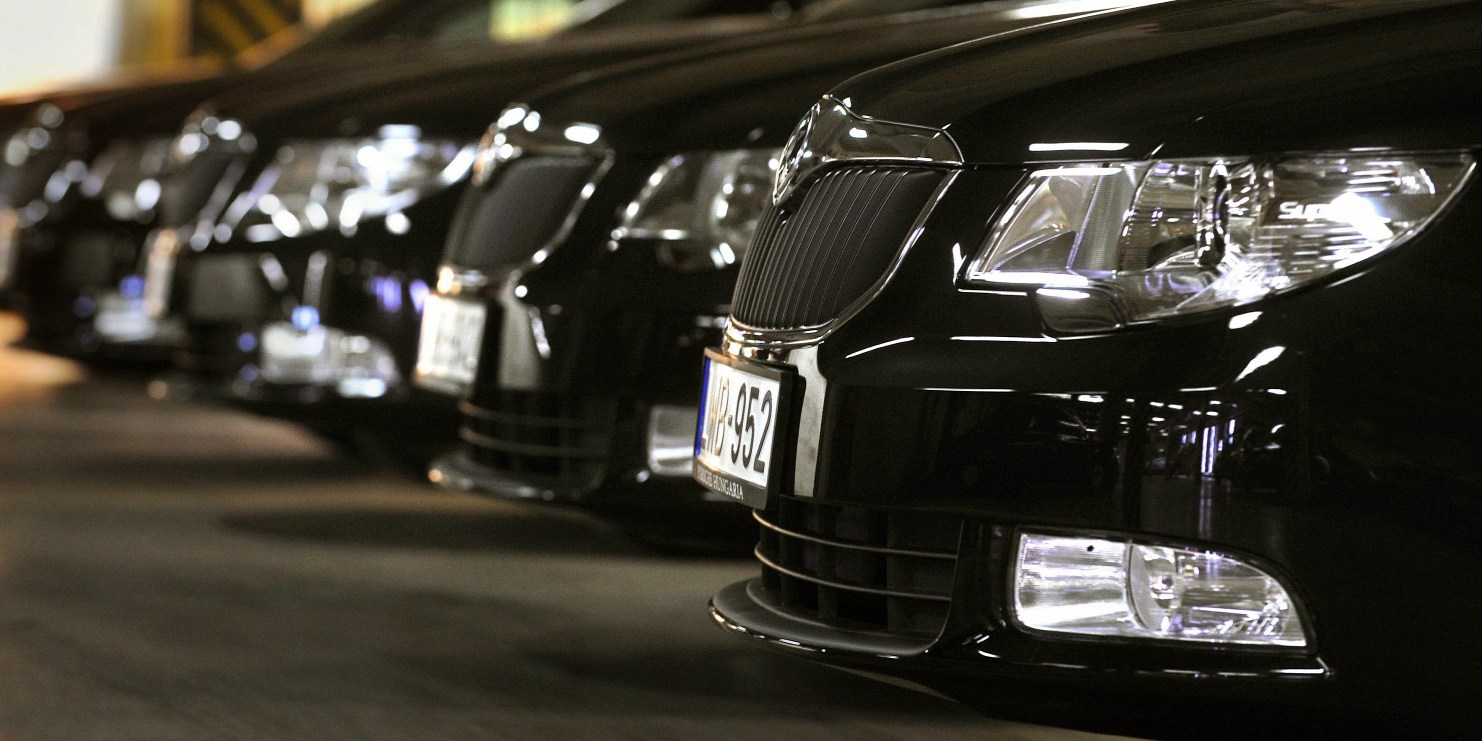 In the first eleven months of the year, 141,769 new passenger cars have been registered in Hungary, an 11.7 percent increase from the same period of last year, Origo reported based on data from the automotive news portal carinfo.hu.

With 23,139 units sold, Japan’s Suzuki Motor Corp. – which began assembly of its cars in Hungary back in 1991 – remained the market leader with a share of 16.32 percent, followed by Ford, Skoda, Opel, Volkswagen, Toyota and Dacia, Renault’s Romanian brand.

On a group level, however, the German Volkswagen Group remains the clear leader, whose combined sales of its various brands (Audi, Seat, Skoda, Bentley, Bugatti, Lamborghini and Porsche) amounted to more than 27,000 units, well above Suzuki.

The Association of Hungarian Car Importers (MOGE) said, however, that sales still lagged somewhat behind their expectations and they have reduced their full-year sales forecast to 155,000 units.