Thank you, for what you have done for the great European idea. 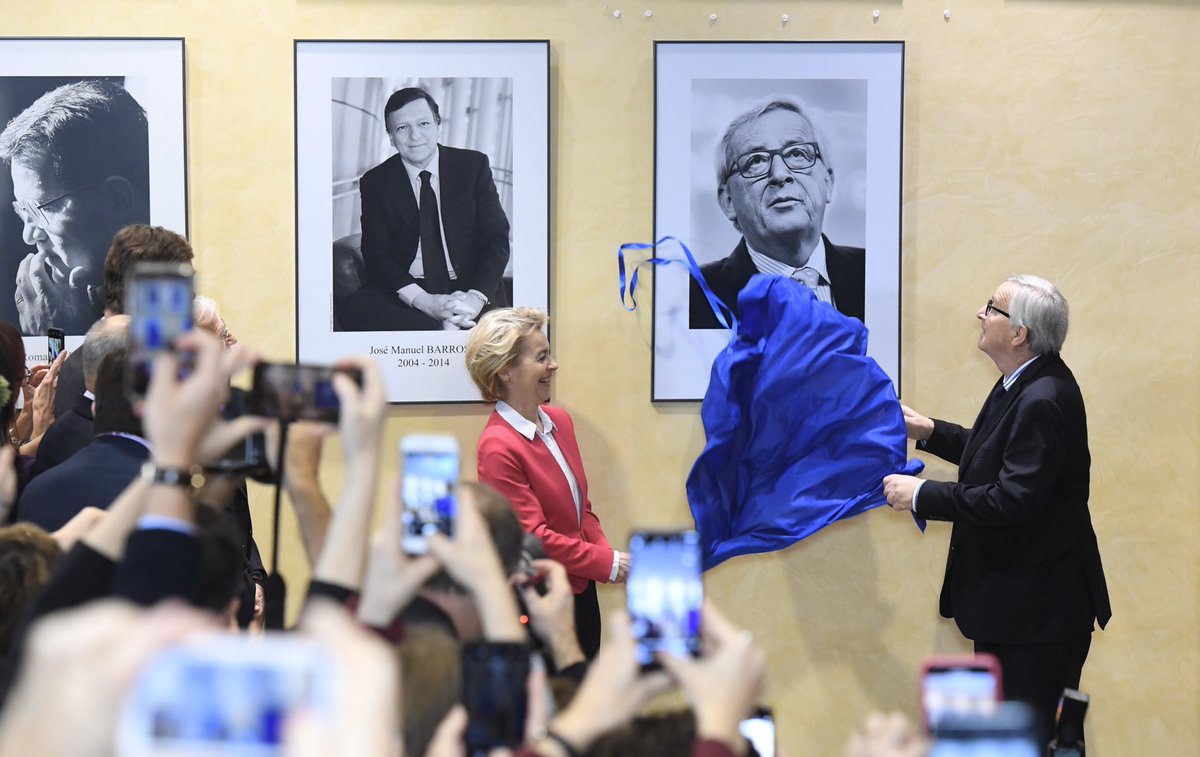 The new president of the European Commission, Ursula von der Leyen, heaped praise on her predecessor, Jean-Claude Juncker of Luxembourg, after the official changing of guards ceremony on Dec. 3.

The translation of the French and German lines read, “Nobody took care of Europe as you did. Thank you, for what you have done for the great European idea.”

Even among European politicians whose Twitter feeds are seldom widely followed (Donald Trump has 66 million to Emmanuel Macron’s four million), von der Leyen’s 171,000 followers are relatively little to speak of.

Responses to the praise delivered a mixed bag of praise and derision.

Some users even accused Juncker of being a dictator.

Others placed the blame of Europe’s growing inequality partly on Juncker’s shoulders.

Others took issue with politicians in general.

Who else but the politicians blow their own horn so loudly. Not many others share the same sentiments.

The amount of money von der Leyen is set to earn as president was also a topic, with one user pointing to the enormous sum the commission president earns in comparison to other politicians.

@vonderleyen is looking very happy because will start earning close to 300000 euros per annum (25000 euros per month). That's double the what UK PM, French President and Dutch PM recieve. Why double? Does she work twice as hard or something? Nice pension thrown in too I bet.

The topic of gender also came up, with some users welcoming the fact that the new EU president is female.