Orbán and Macron understand one another: French MEP

Europeans must improve cooperation within NATO 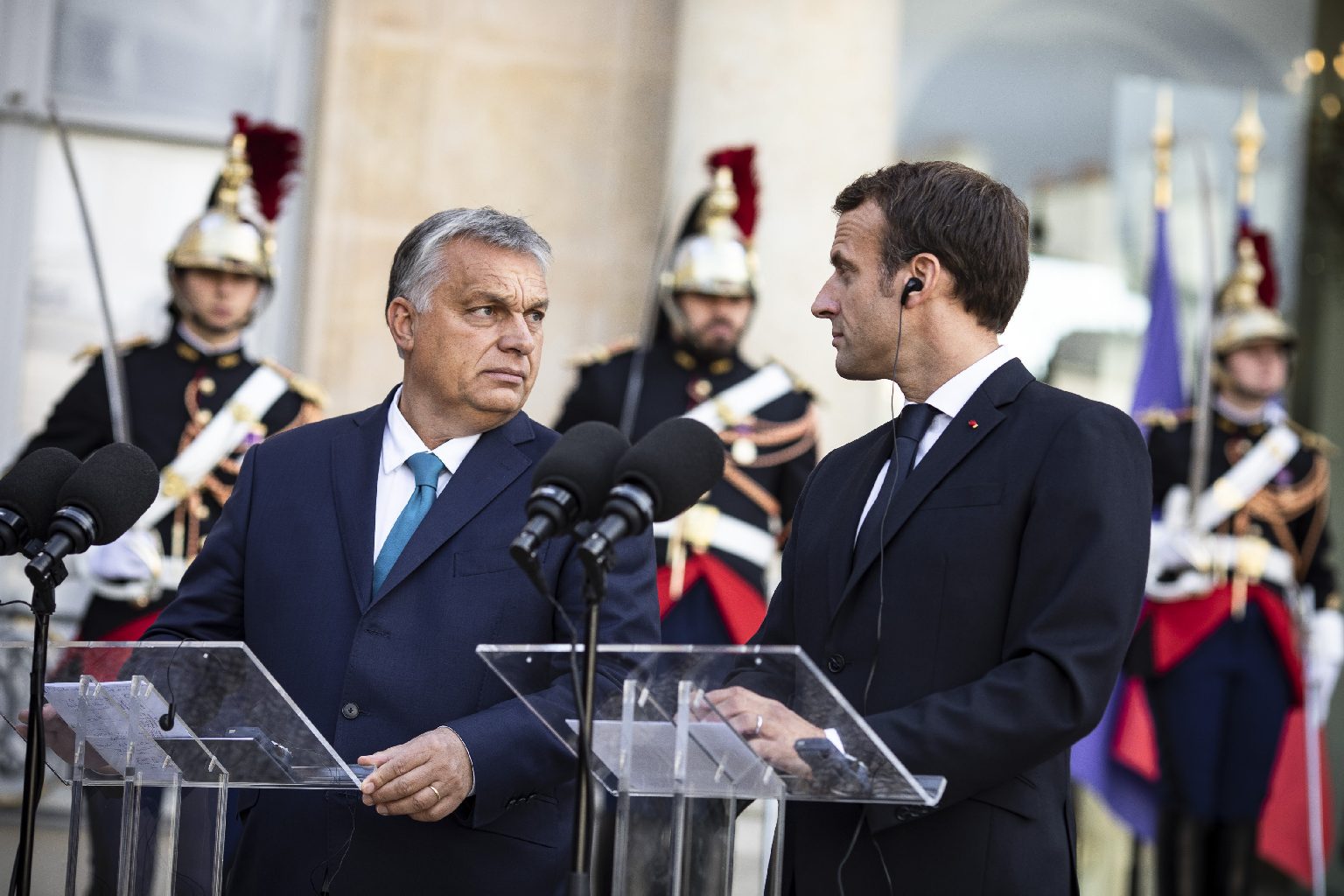 Guetta, 68, who incidentally is the half-brother of world-famous French DJ, David Guetta, is himself no fan of Orbán. He says that Orbán’s policies are controversial and believes that if Orbán is going to advocate for the common defense of the European Union’s external borders, he should, by the same token, also support a closer political union.

Asked about a recent statement by German conservative politician Manfred Weber who was wondering how and why Orbán and Macron have found common ground, he said the following:

“This is a much more complex issue. While in my opinion, they represent polar opposites in terms of liberalism and illiberalism, they also have many things linking them, such as the already mentioned joint European defense policy. I also have it on good authority that Macron considers Orbán one of the smartest – or even the smartest – European leader and, not incidentally, there is also ‘political chemistry’ between the two.”

Guetta also said in the interview that Orbán is well aware of the fact that a United States led by Donald Trump is no longer the rock-solid ally of Europe it once was and consequently NATO must strengthen its European foundations.

“This would require too many resources from individual states, so they must cooperate in terms of defense,” Guetta said. “It would, of course, be best if the U.S. and Europe were able to reform NATO together, but that hinges on the outcome of the next U.S. election.”

With regard to European politics, he added that he does not really see an East-West divide within the European Union, but rather very similar divisions within all European member states’ societies.

Despite the potential for cooperation, Macron and Orbán still have very two different worldviews and have clashed frequently in the past. Macron has been accused of trying to break apart the vital Visegrad Four alliance and is also seen as a direct rival to Orbán in many ways, including efforts Macron has made against Orbán’s efforts to stem illegal immigration.

Orbán explained the issue he and other politicans in Europe have with Macron during a press conference with Italy’s Matteo Salvini in 2018.

“He leads the European force that backs migration, he’s the leader of those parties who back migration to Europe, and on the other side there’s us who want to stop illegal migration,” said Orbán.