One in four same-brand foods have different compositions in Europe

One in four foods from the same brand have different compositions among Austria, Hungary, and Germany, the Hungarian National Food Chain Safety Authority’s fresh research shows 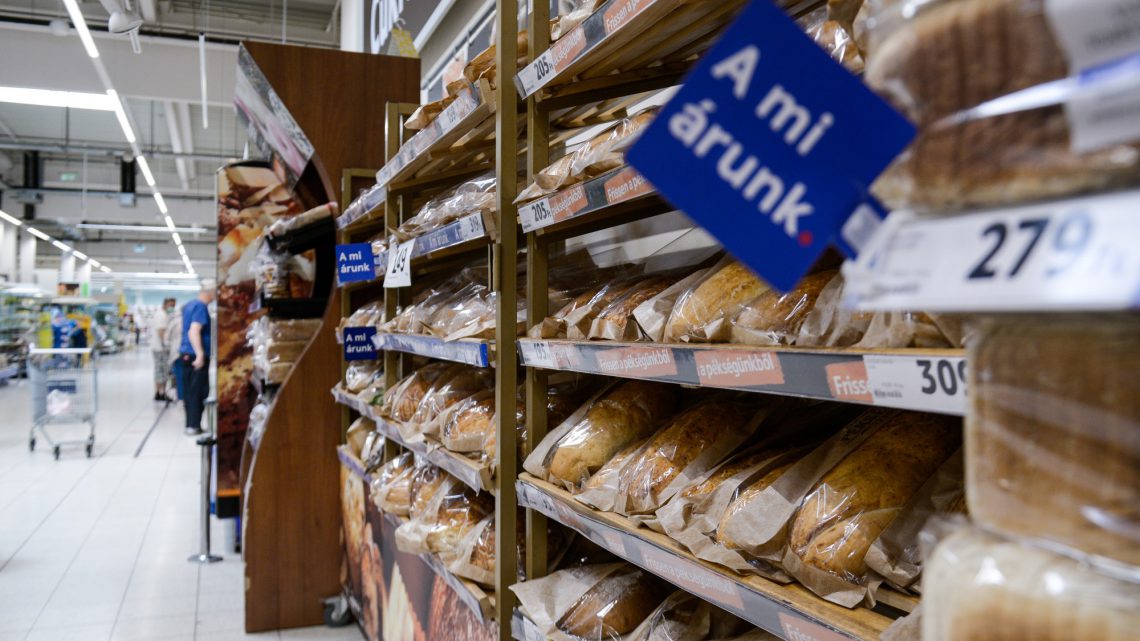 In a wide-ranging research initiative, the National Food Chain Safety Office (NÉBIH) compared more than 300 products, including 117 product pairs and groups of three, between 2018 and 2021. The aim of the project, supported by the European Union, was to research differing qualities of food. Quality difference was confirmed in more than a quarter of the examined products; however, the research also confirmed that the phenomenon may have several (in some cases, even objective) causes.

NÉBIH informed the European Commission’s Joint Research Center of the results. Based on the research, NÉBIH also plans to compile an operational guide for food business operators to help deal with the phenomenon.

In the course of the research, 78 product trios and 39 pairs purchased in the stores of three countries – Austria, Hungary, and Germany – were compared, for a total of 117 product comparisons (by examining 312 individual samples).

About one-fifth of the products were commercial, store-label products. The results of the detailed analysis can help food producers harmonize recipes and set up correct consumer information systems, while also laying the groundwork for authorities to develop future control methodologies, among other things.

The research also confirmed that the differences can be attributed to a range of causes and circumstances. They may arise, for example, from different national regulations, the use of local raw materials, and different production conditions.

In many cases, businesses also cited consumer preference and taste as the reason for the differences. A special category is own-brand products, which are particularly characterized by the fact that they are made according to the needs of a given country.

The main question for the future is which differences may be legal or necessary and how to inform consumers correctly.

During the series of investigations, NÉBIH experts worked closely with producers and advocacy bodies to examine the findings and their causes, in a comprehensive way and from several perspectives.

The manufacturers concerned were almost invariably open to dialogue and expressed their intention to apply good practice and comply with the law.

Three products of three companies were already harmonized during the project.

NÉBIH specialists gained new experience in the field of dual food quality during the project. Based on all these results, the agency plans to compile an operational guide for food business operators to help manage the phenomenon in the future.

However, the NÉBIH report stopped short of saying that products sold in Hungary were of inferior quality, and did not mention any brand names.