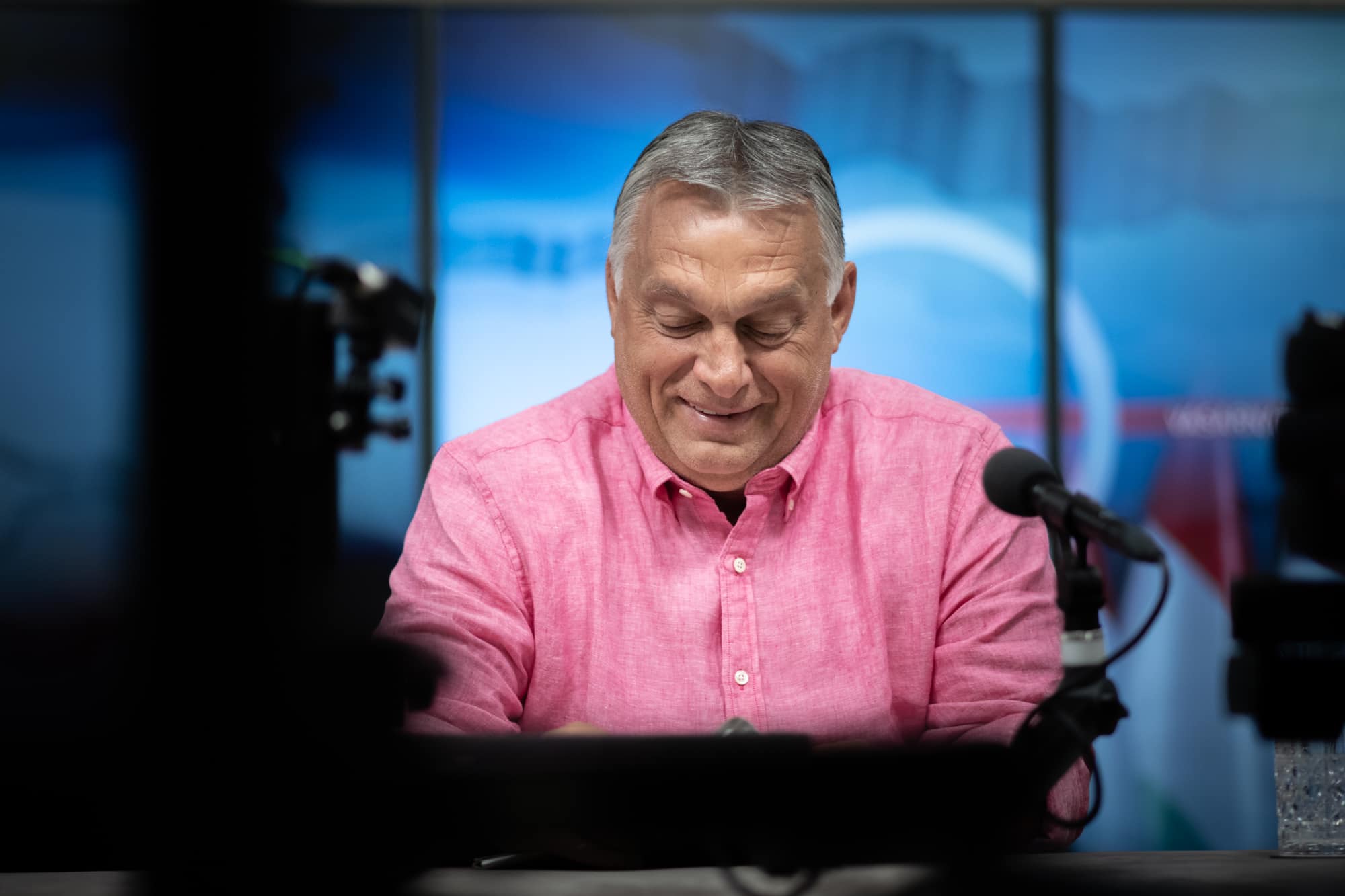 The “booming economy” will allow the central budget to pay out pension premiums this year, Hungarian Prime Minister Viktor Orbán said in an interview on state channel Kossuth Rádió. on Sunday

The prime minister said that the economy is “racing”, which will make it possible to pay a pension premium, the amount of which depends on the rate of economic growth. Orbán currently sees a one-time payment of 50,000 to 56,000 forints (up to €160) as probable, but added that “the amount may be much higher”.

According to the calculations of daily Magyar Hírlap, if economic growth exceeds 7 percent this year, the supplementary pension can be as high as 76,000 to 80,000 forints. By law, Hungary indexes pension to the amount of the inflation each January, but the conservative government in power since 2010 has also granted pension premiums in the years when the economy outperformed expectations.

The prime minister emphasized that since the change of regime in 1989, Hungarian employment rate was never as high as it is now.

“Therefore, people can be proud of themselves, but at the same time, the government also has a role to play in the favorable growth data,” he noted.

He stressed that the question is no longer what to do with the unemployed, but whether there will be enough workers. The greatest protection for those living from work is if there are more jobs than employees and the Hungarian economy is in this state today, Orbán said. He added that efforts should be made to ensure that small and medium-sized enterprises have access to credit.

He said he was confident that Hungary would achieve annual economic growth of 5.5 percent, allowing the government to make good on its promise of a full tax rebate to families with children.

In the second quarter of the year, Hungarian economic growth reached an unprecedented 17.9 percent year-on-year.