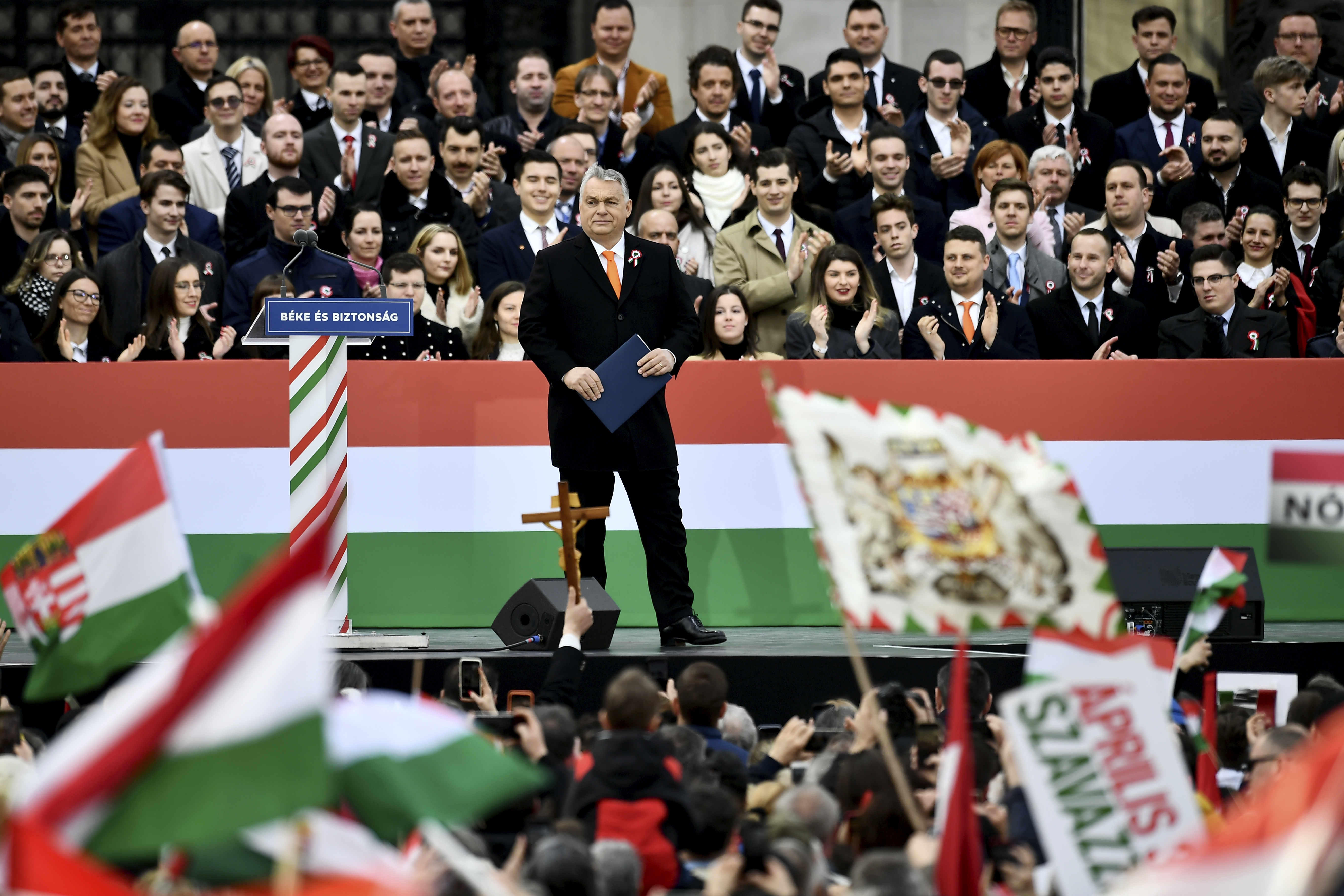 Conservatives in Hungary are voicing concern that a report from the Office for Democratic Institutions and Human Rights (OSCE) Election Observation Mission is setting the stage to question the Hungarian election results, with current polls projecting an election victory for Hungarian Prime Minister Viktor Orbán.

The interim 15-page OSCE report, published on Monday evening, examines the Hungarian parliamentary elections and national referendum set to be held on April 3. The report details some criticism over the pre-election environment, the polarized Hungarian media landscape, as well as other procedural matters. According to some observers on the conservative side of Hungarian politics, this critique is meant to prepare the ground for questioning the fairness, and thus the results of the Hungarian elections, in which, if polls are correct, the current government parties would win an outright majority.

Polls put the ruling coalition of Fidesz-KDNP at 49 percent, while the united opposition stands at only 44 percent. Two weeks before the elections, this is a significant lead, and the opposition’s candidate for prime minister, Péter Márki-Zay, is currently falling in popularity with virtually every policy statement he makes.

Among other points, the OSCE report concludes that some of their mission observers have “raised concerns about what they view as a systemic political bias and a virtual absence of opposition politicians in the programs of the public broadcaster. The law obliges the public broadcaster to provide contestants with equal amounts of free airtime for political advertisement.” This claim is, in fact, incorrect. Hungarian public broadcasters provided air time to opposition parties well above the legally set amount in the run-up to the elections, as has already been explicitly pointed out to those claiming otherwise. 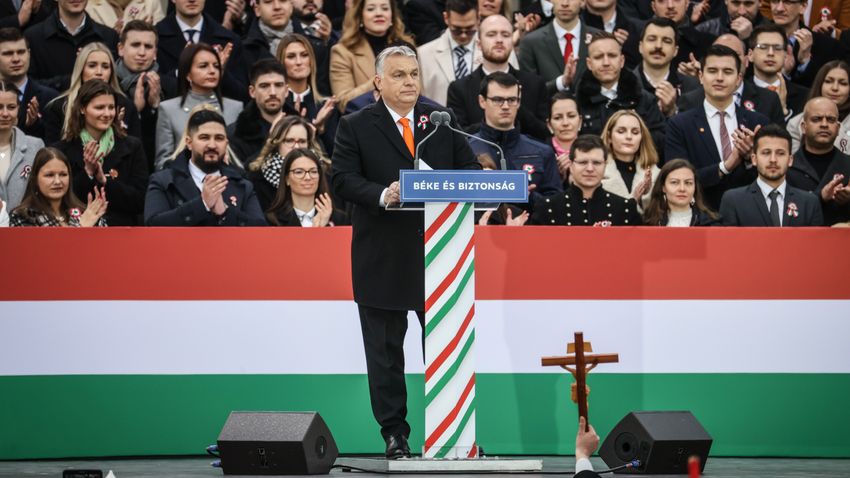 The report also shows its ideological bias when it claims that the referendum regarding Hungary’s much-maligned child protection law running concurrently with the national elections “provides certain opportunities only for the government, as initiator of the referendum.”

Clearly, it is somewhat bizarre to criticize the government for trying to capitalize on their own, hugely popular family-supporting policies in the election via a democratic referendum. With this, Orbán’s Fidesz party is behaving just as any normal political party would by trying to win votes with popular policies. The left-wing opposition has in the past few weeks been involved in a campaign urging their voters to spoil their ballot papers in the referendum, but this is a very clumsy approach to concealing the fact that the government’s anti-pedophile, and anti-LGBTQ ideology laws are supported by the vast majority of Hungarians, with polls showing 60 percent in favor against only 33 percent who are against the legislation.

The conservative think-tank, the Center for Fundamental Rights (CFR), reacted to the OSCE report by saying that it is based partly on left-wing and partly on obscure sources, all while making unsubstantiated allegations about the Hungarian electoral system. According to the CFR, there are also a number of factual errors in the document, including the passage where János Áder is called “former president of the republic” while his term actually expires only on May 10. 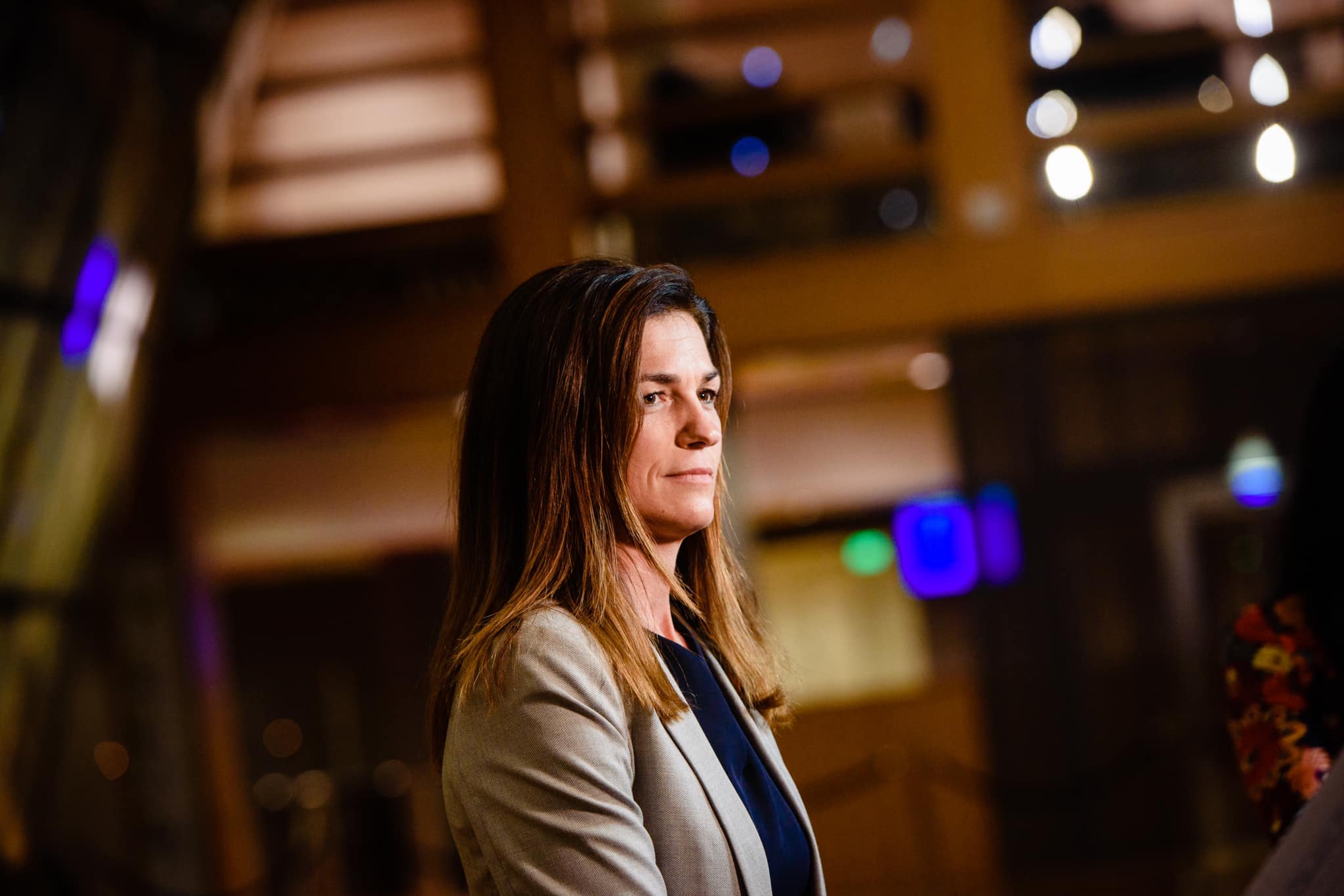 The OSCE essentially repeats the half-information widely disseminated by the Hungarian opposition, the CFR stated. They noted that the political bias of the OSCE mission is no surprise, as the election-observation team was initiated by 20 NGOs belonging to the Open Society Foundations’ network and 62 left-liberal MEPs, adding that most members of the OSCE delegation also had ties in the past to organizations financed by billionaire oligarch George Soros.

The CFR concludes that the direction of the report is clear, which is to question the democratic nature of the Hungarian electoral system in advance to explain away any defeat of the left.

The CFR also pointed out that the OSCE’s Office for Democratic Institutions and Human Rights (ODIHR) election observation mission “does not even pay attention to the appearance of impartiality.” For instance, it uses the expression “some of the interlocutors said that” several times as a recurring source designation without referring to the actual source. Another preliminary OSCE report published a few weeks ago, however biased, at least went into the trouble of indicating the otherwise unfounded and misleading allegations were supplied by left-wing parties, journalists and “civil groups.” 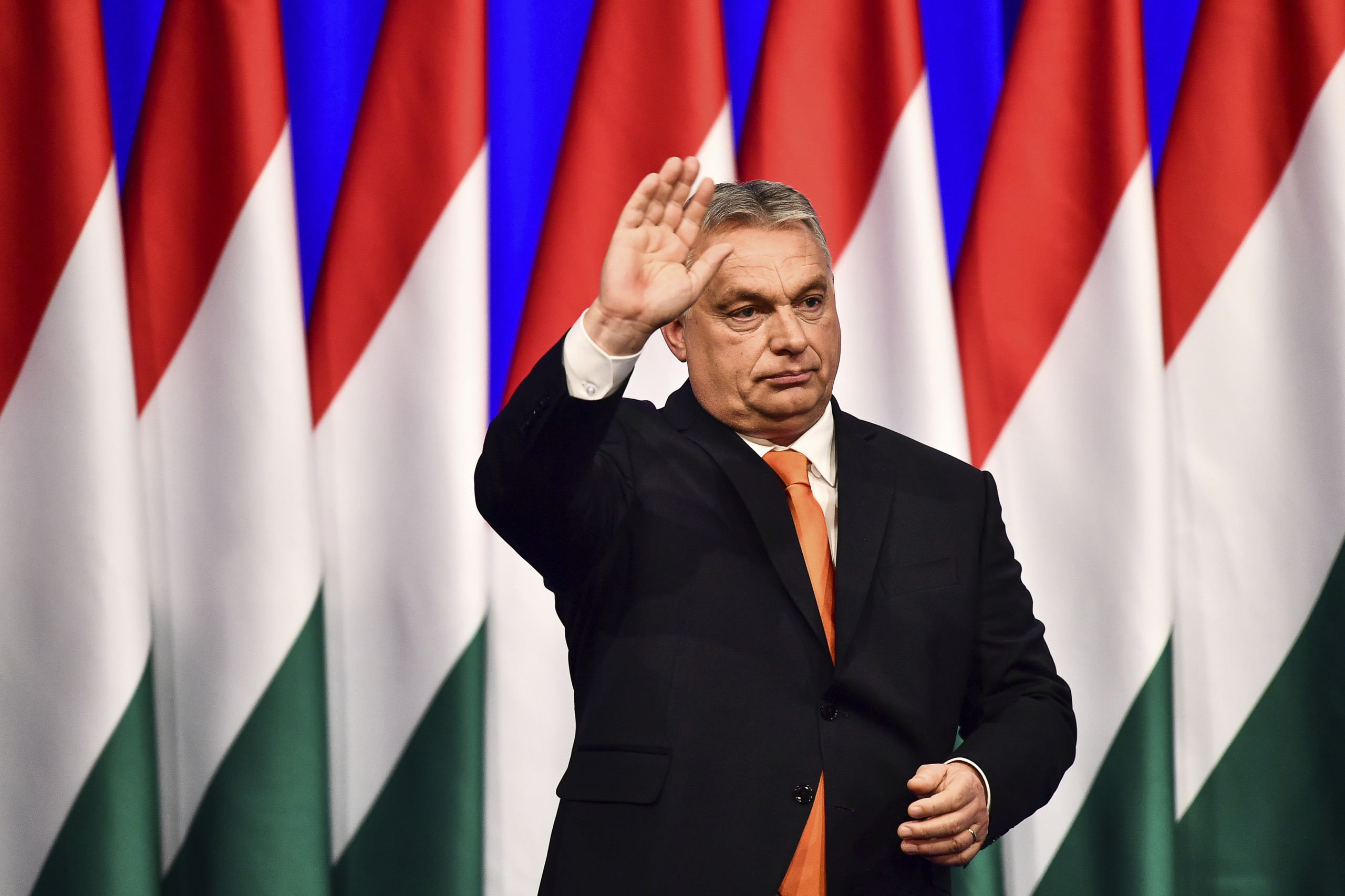 Hungary’s conservative Fidesz has comfortable lead ahead of elections

According to the CFR, the report criticizes the alleged “governmental dominance” in the composition of election commissions, ignoring the fact that national individual constituency election commissions (OEVBs) are elected by local governments, including many left-wing ones, and by opposition parties. The report also showers praise on the Hungarian left-wing opposition and some political NGOs.

All in all, the report should be reason for some cautious optimism from the point of view of Hungary’s ruling parties, as it indicates that the Hungarian liberal-to-far-right opposition coalition is preparing for an election defeat, a perception shared by part of the international community hostile to the government of Viktor Orbán.

In case Orbán wins in April, the OSCE report will no doubt resurface in future efforts to undermine and question the fairness and democratic character of the Hungarian elections.