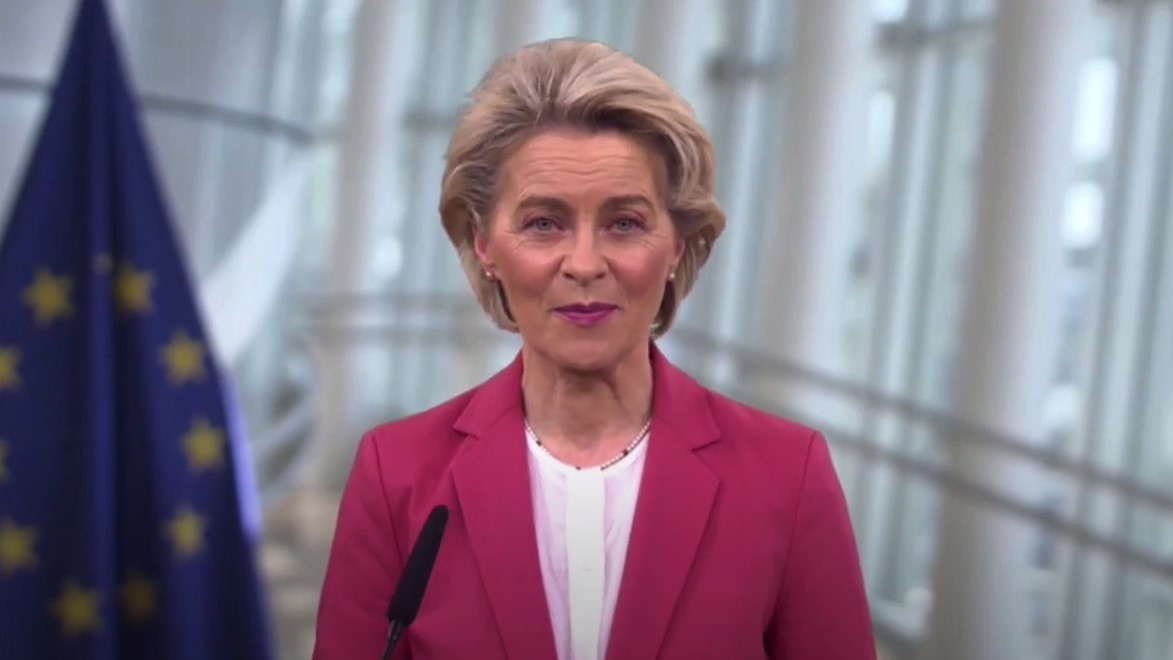 President of the European Commission Ursula von der Leyen paid tribute to Hungarian medical company Oncompass Medicine at the opening of the Masters of Digital 2022 conference last week, describing software developed by the company in the fight against cancer as a “revolutionary breakthrough in medicine.”

Oncompass scientists have been among the first to demonstrate the usefulness of artificial intelligence in the personalized use of targeted anti-cancer drugs.

Speaking from Brussels, von der Leyen heaped praise on the scientists at Oncompass, founded by cancer researcher István Peták, and their “amazing software.”

“They have developed a software to support oncologists in choosing the right therapy for patients, and thanks to artificial intelligence the software can forecast each patient’s response to thousands of targeted therapies against cancer,” von der Leyen said.

“This could be the next scientific revolution and I really believe AI must be a force for good, for greater human welfare,” she added. 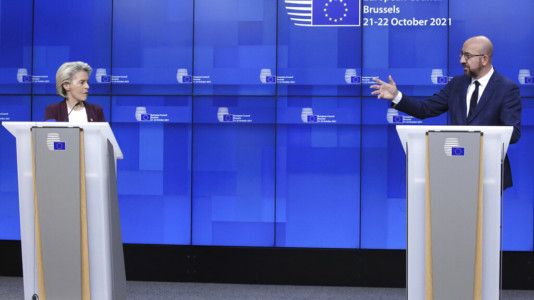