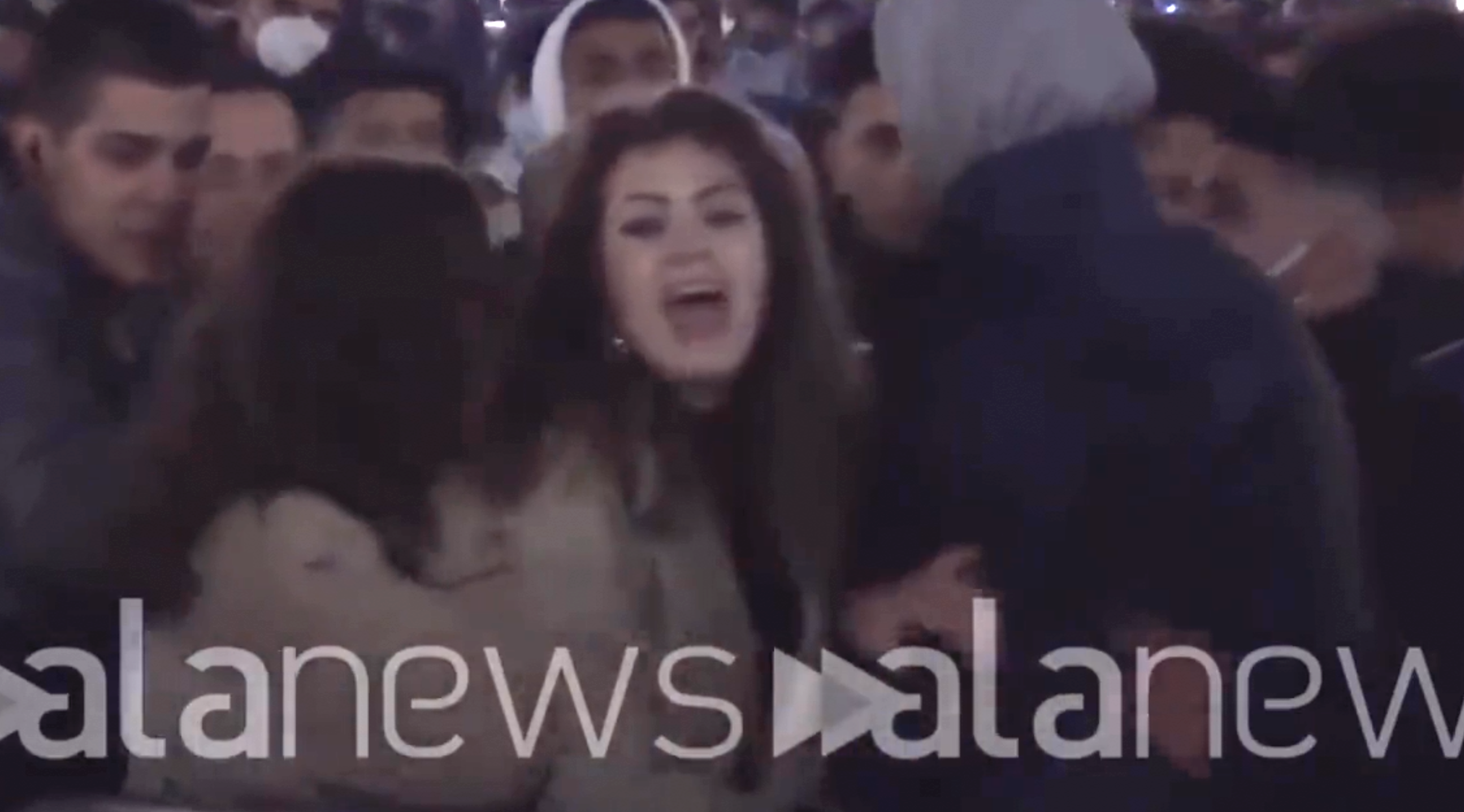 Italian police have identified 18 young men who raped women on New Year’s Eve in Milan, Italy. The city’s CTK Italian police said the suspects were involved in a mass sexual assault against nine women during New Year’s Eve celebrations in the streets of Milan, with the ANSA agency reporting on the arrests on Tuesday.

According to the police spokeswoman, the suspects include foreigners from North Africa between the ages of 15 and 21, three of whom were minors, but North Africans with Italian citizenship were also arrested. According to AFP, witness statements and security camera footage showed that a group of young men attacked the nine women at at least three different locations during New Year’s Eve celebrations in Milan’s main square, Piazza del Duomo.

At least nine women, including two German tourists, fell victim to the attacks, as Remix News previously reported. Video of the assault has been produced and shared widely across social media.

“We tried to fend them off, my friend hit and slapped them, but they laughed and continued to harass us, I had 15 hands on me,” one of the victims, from Mannheim, Germany, told the ANSA news agency, adding: “At some point I fell to the ground, and they kept putting their hands on us.”

“We were surrounded by a group of people. They all spoke Arabic and pushed us, and at some point I fell to the ground and they kept putting their hands on us,” said the young woman, who told local news outlets that they had tried to flee but were unable to break through the crowd.

“We cried and screamed for help, but no one helped us. There were 30 people around us, touching us everywhere, nobody spoke Italian and unfortunately also no English when we managed to get out of there.”

The two students filed a complaint with the police in their hometown and raised allegations against the Milanese authorities. “The police saw us and did nothing. I don’t know why, but it was shocking because they couldn’t have missed us.”

According to a witness reported by the newspaper Il Giornale, the perpetrators were mainly Egyptians who regularly visit the cathedral. “They are almost always there, mostly in the afternoon and especially on weekends.

“They harass all the girls who pass by, they follow them, they call after them. And if you try to answer, they surround you and attack you,” the witness explained, adding that the foreign nationals were also usually armed with knives.

Police searched some of the suspects’ homes in Milan and Turin on Tuesday as part of the investigation. According to ANSA, the incident is reminiscent of a 2015 case in which migrant attackers used New Year’s Eve celebrations in Germany to sexually assault thousands of women. The police then received over 1,200 criminal reports, of which more than 500 were for sexual offenses, including rape. Immigrants from North Africa were responsible for much of the attacks.

Italy’s Matteo Salvini, who has championed citizens’ rights in the face of mass immigration, referenced the mass attack on Twitter, writing: “In Arabic ‘taharrush gamea’ means ‘collective harassment.’ Too many attacks on girls and women, the latest in Milan, at the hands of foreigners who go unpunished. Other than integration, if you have been educated like this, go back to where you came from, both you and those who defend people like you.”

The Minister of State for Security of the Lombardy Region Riccardo De Corato (Fratelli d’Italia) had emphasized following the publication of the disturbing footage: “These very serious incidents bring back memories of the incidents on New Year’s Eve 2015 in Cologne and other German cities, when groups of young foreigners attacked dozens of girls and women who were in the squares and in the clubs to celebrate.” He also accused the Milanese Mayor Giuseppe Sala (Greens) of keeping silent about the incidents.

In the meantime, Sala has spoken out and announced that authorities will “identify the perpetrators of these heinous acts,” reiterating that the “serious aggression” shown by the perpetrators had brought the city into disrepute.

“The best answer we can give to the victims is to find and stop the gang members responsible for this violence,” the mayor added.