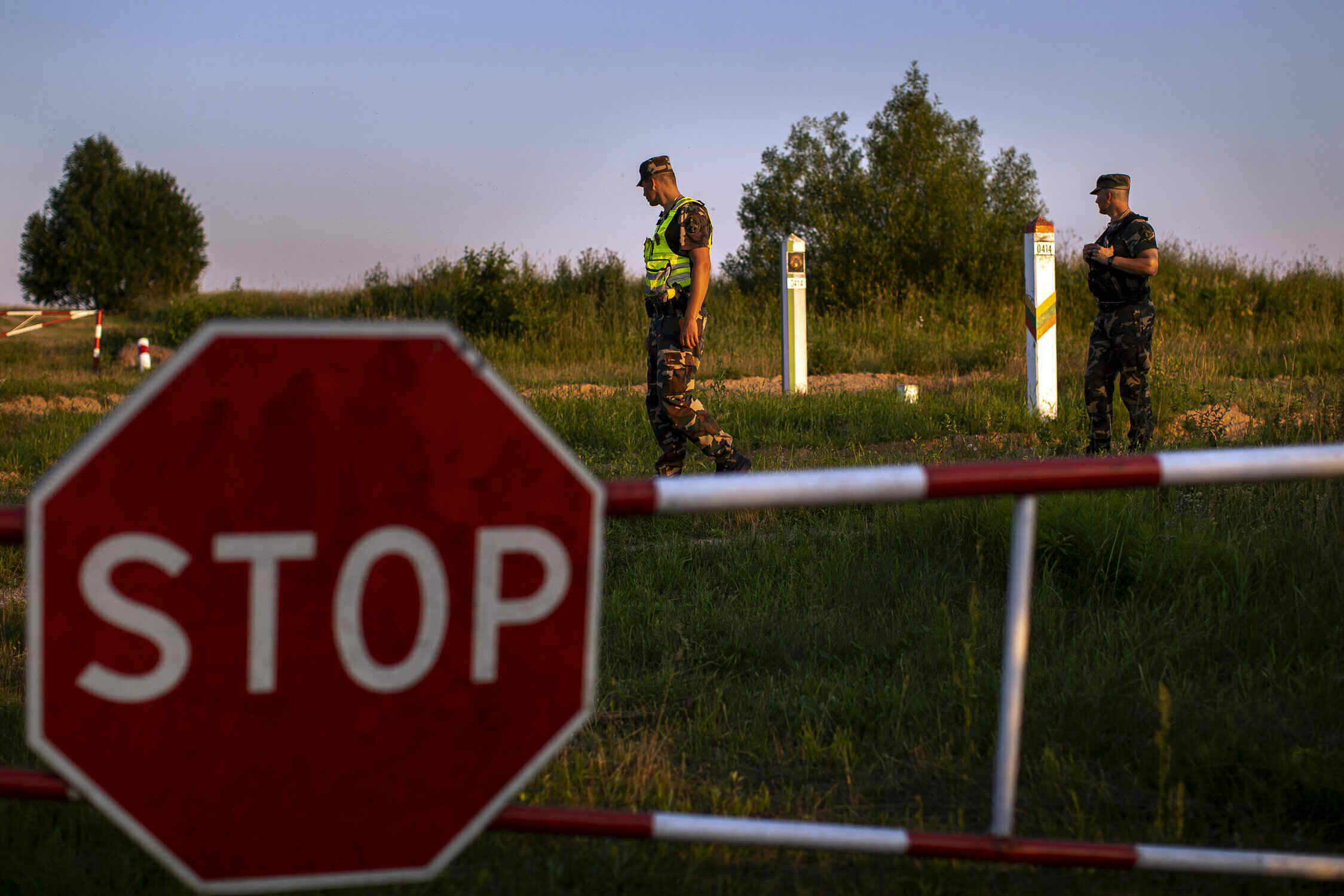 Members of the Lithuania State Border Guard Service patrol on the border with Belarus, near the village of Purvenai, Lithuania, Friday, July 9, 2021. European Union member Lithuania has declared a state of emergency due to an influx of migrants from neighboring Belarus in the last few days. Lithuania's interior minister said late Friday that the decision, proposed by the State Border Guard Service, was necessary not because of increased threats to the country of 2.8 million but to put a more robust system in place to handle migrants. (AP Photo/Mindaugas Kulbis)

Lithuanian border guards began returning migrants to Belarus on Tuesday night by order of the minister of the interior. They were supported by the military police and dog handlers. Border guards, who are allowed to use violence if necessary, returned several groups of refugees from the border during the night.

Vilnius accuses the authoritarian Belarusian regime of sending people to Lithuania in an organized manner, especially from Iraq and other Middle Eastern countries or from Africa. According to the European Union Border Protection Agency (Frontex), which helps Lithuania cope with the situation, a Belarusian border guard vehicle accompanied a group of migrants walking to the Lithuanian border.

“Lithuanian border guards must prevent all migrants from crossing the border in all legal ways. It is a tool of hybrid attack on Lithuania. People who intentionally cross the border illegally in places where it is forbidden must be considered criminals determined to break the law,“ said Interior Minister Agné Bilotaité.

Her deputy, Arnoldas Abramavičius, called the return of migrants a necessary measure in an emergency: “Lithuania cannot accept the ever-increasing influx of refugees and, in addition, illegal border crossings is an act against the law,” he said.

We got lost, migrants defend themselves

He noted ironically that migrants often claim that they just got lost in Lithuania, so the border guards send them in the right direction so that they can continue to enjoy magnificent Belarus and its nature. He assured that they can still apply for asylum in Lithuania, but it can be done either at a border crossing or at a diplomatic mission abroad.

This year, more than 4,026 migrants, mostly from Iraq, have been detained in Lithuania, while last year there were only 81 refugees.

Lithuanian officials estimate that more than 10,000 migrants might arrive in the country this year, as the number of direct commercial flights from Iraq to Minsk tripled in August and there are almost no physical obstacles along the 679-kilometer border with Belarus, the AP reported. On Monday, the EU promised Lithuania millions of euros to solve the migration crisis.

According to TASS, the Belarusian Foreign Ministry on Tuesday denied allegations from EU officials that it was creating a migration crisis on the border with Lithuania. “That goes against the facts. In no way can we find in these statements a real desire to solve the problem, nor logic or common sense, only standard accusations without evidence and threat,“ said a spokesman of the Lithuanian Interior Ministry. 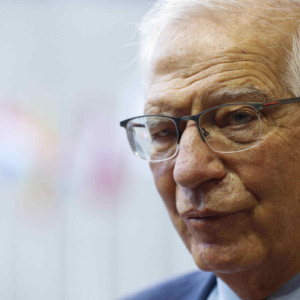