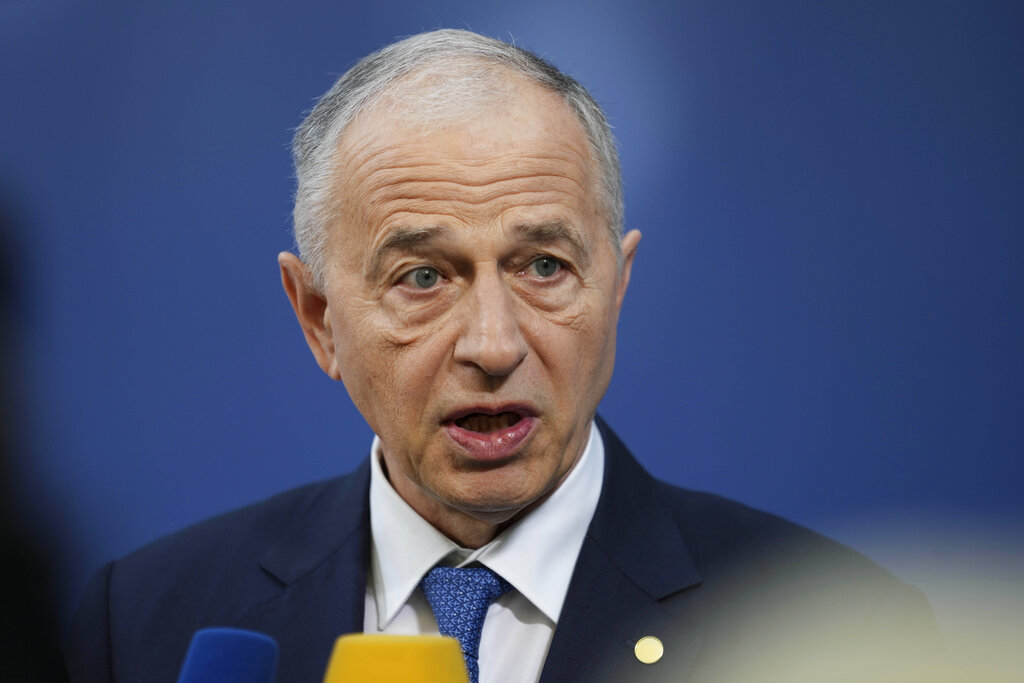 In the aftermath of the Russian invasion of Ukraine, NATO is no longer tied to its old commitments to Moscow not to deploy forces in Eastern Europe, the organization’s Deputy Secretary-General Mircea Geoana has revealed.

The founding act on NATO-Russia relations signed 25 years ago provided for, among other things, measures to “prevent any concentration of conventional forces,” especially in Central and Eastern Europe, but by attacking Ukraine and breaking off any dialogue with the alliance, Russia alone has “invalidated the content of this founding act,” Geoana said in an interview with AFP in Vilnius.

The founding act “just doesn’t work because of Russia,” he added.

According to the NATO deputy secretary-general, the alliance has “no restrictions” on having a “robust position on the eastern flank.”

In 2017, NATO deployed multinational task forces in the Baltic countries and Poland to deter Russia, and sent further reinforcements after the Russian invasion of Ukraine in late February of this year.

The Baltic countries now reportedly want an even larger NATO presence and are especially urging them to develop brigades, instead of smaller tactical groups.

NATO defense ministers will meet in mid-June to discuss the issue, and alliance leaders are expected to approve the decision at a summit in Madrid later next month. 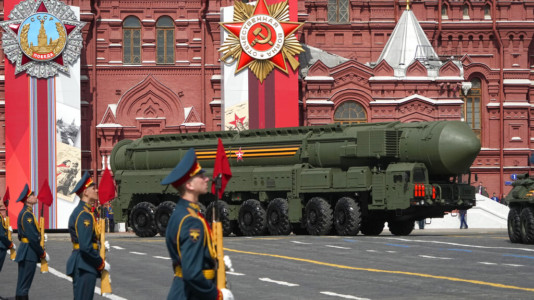