Air-quality monitors have noted high levels of air pollution, with alert levels exceeded in 24 counties in the east of Poland 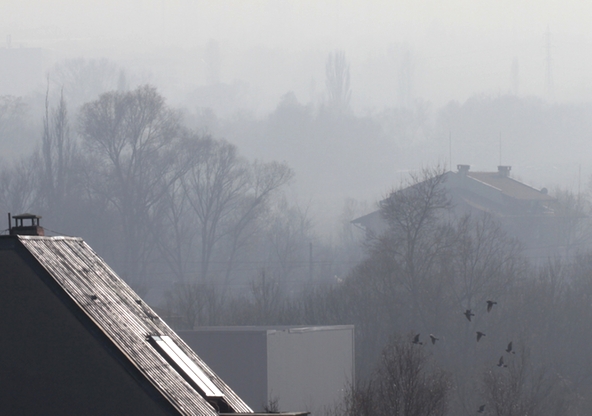 The heat wave and air pollution drifting in from Ukraine hit eastern Poland on Wednesday, resulting in an air quality alert and smog warning going out over the region.

The pollution situation has been caused by a ridge of high air pressure, which has transferred the impurities from Ukraine due to the war and the residue from ground brush fires in Asia into Poland’s airspace. The authorities expect that the current levels of air pollution will persist for the next few days, with affected areas including Warsaw, Lublin, Białystok, and Kraków.

Mass shelling involving millions of rounds of munitions during the last six months of war in Ukraine is releasing heavy metals and toxic chemicals into the air. Destroyed buildings and vehicles also release pollutants, all of which is having a severe effect on the environment in Ukraine. And due to changing weather patterns, this pollution can shift into other regions in Europe.

Local authorities are attempting to counter the pollution by spraying water on road surfaces. In Białystok, the local authority has made public transport free of charge to encourage people not to use their cars.

According to doctors, the current levels are not a direct threat to people who are in good health; however, those with allergies or suffering from respiratory diseases could experience asthma attacks or even pneumonia.

Health authorities advise people who suffer from such conditions to keep the amount of time spent outdoors to a minimum. 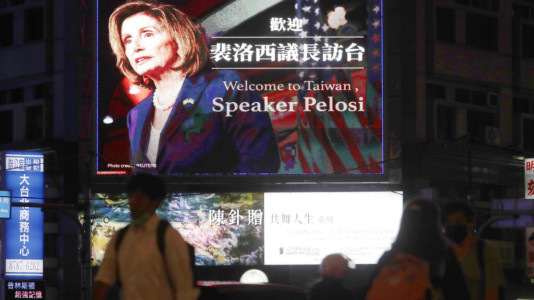