Did Pope Francis miss the news that Roe v. Wade was overturned?

Pope Francis seems to be taking sides in the culture war in the U.S. when it comes to gun control and the death penalty, but when it comes to abortion, he is remarkably silent, writes Goran Andrijanić for news portal wPolityce.pl 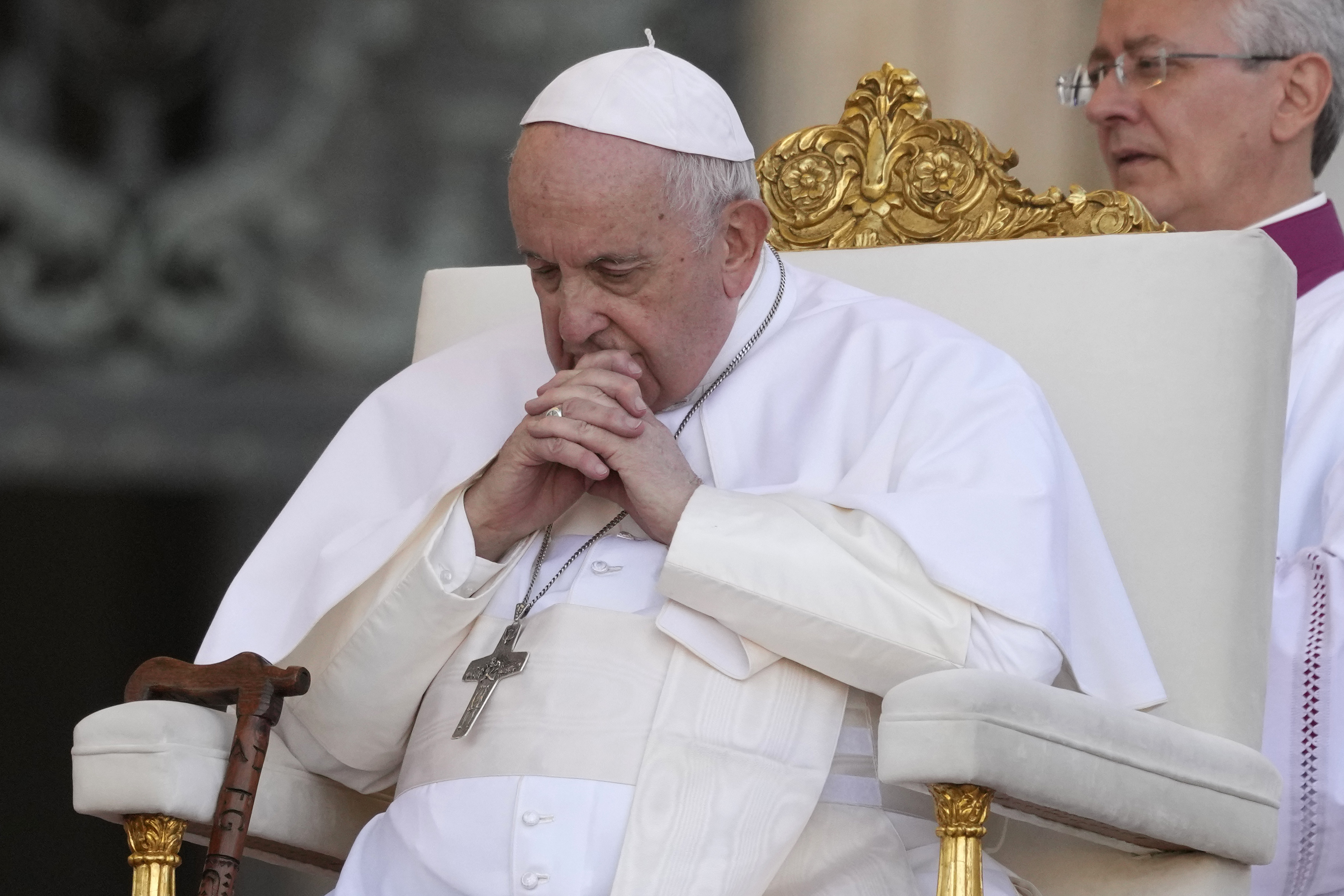 Pope Francis presides over a mass celebrated by U.S. Cardinal Kevin Joseph Farrell in St. Peter's Square at the Vatican for the participants into the World Meeting of Families in Rome, Saturday, June 25, 2022. The World Meeting of Families was created by Pope John Paul II in 1994 and celebrated every three years since then in different cities. (AP Photo/Andrew Medichini)

A couple of days have passed since the landmark U.S. Supreme Court’s decision to overturn Roe v. Wade, and the Vatican, to put it politely, has refrained from strongly supporting a decision which will certainly lower the number of abortions in the United States.

Some analysts have already noticed that the pope did not mention the ruling of the U.S. Supreme Court even once. It is a ruling which is in essence a victory over the “civilization of death” — a term first used by John Paul II. Just one day after the ruling, Pope Francis closed the Tenth World Congress of Families in the Vatican, which would have been the perfect opportunity for him to say something.

In fact, the Pontifical Academy for Life released an official statement on June 24, but it does not contain expressions of joy for the protection of unborn children. Instead, following the decision, it urges “reflection” and “debate free of ideology.” This document sounded a lot like a diplomatic mush of words and was drastically different in tone and sentiment than a document released by American bishops who clearly expressed their joy after the court ruling. 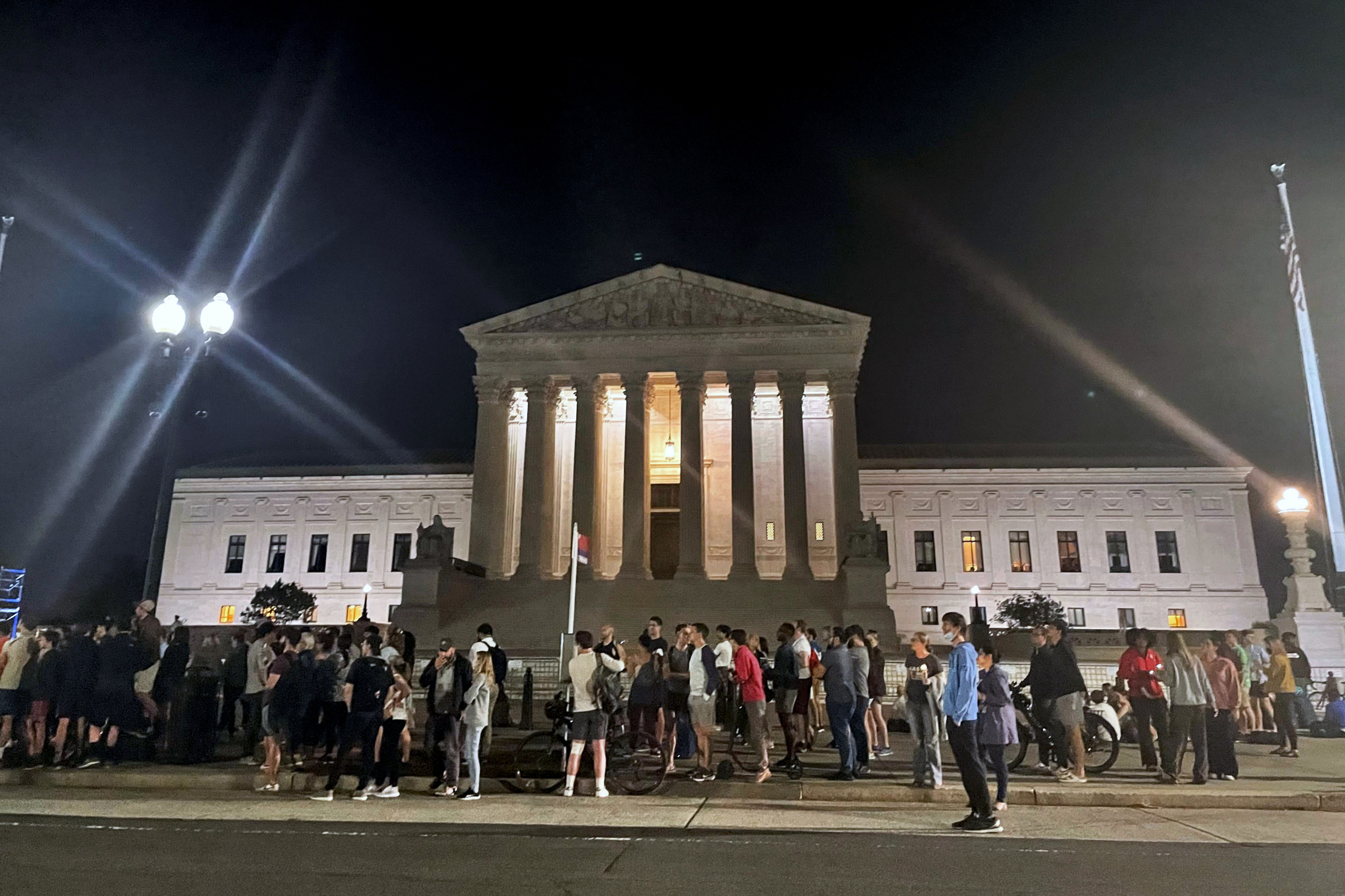 After losing Twitter, the American far left are in danger of being deprived of another of their golden calves: absolute control over abortion rights

Shortly after the Pontifical Academy for Life published its document, the president of the academy, Archbishop Vincenzo Paglia, called upon American Catholics to commit to the fight for gun prohibition and abolition of the death penalty. A similar, cold, and reserved commentary written by a journalist who is close to the pope, Andrea Tornielli, was published in Vatican’s L’Osservatore Romano paper.

What is going on here?

Surely, nobody in the Vatican is relativizing the evil of abortion, at least not intentionally. Pope Francis has spoken out against it on multiple occasions, even referring to it as “contract killing.”

The reasoning for Vatican’s restraint is not theological, but political. It seems that the Holy See considers overturning of Roe v. Wade as a part of a “culture war” taking place in the United States, a normal political affair that it should keep its distance from.

However, this attitude is plainly wrong and immoral. Yes, the issue of abortion is also a political matter, and this reality should be kept in mind. However, at its essence, this issue is the most important for Christians everywhere, which squarely has to do with the protection of the weakest.

And yes, this question is polarizing. But other questions such as the treatment of migrants, gun control, and the death penalty are polarizing too. Why then would Vatican prelates define those issues as important and completely ignore others?

By doing this, they give the exact impression they wanted to avoid, which is that when it comes to the “culture war,” they stand on only one side. This is not an evangelical approach; this is cheap politics.

There are difficult days ahead for American Catholics. The dissatisfaction and rage seen in liberal-leftist communities is tremendous, and this anger is already being directed against Catholics. If Catholics in the United States would become a target of attacks and harassment, which is a very likely scenario, how would the Apostolic See react?

Will this violence be condemned? Or maybe the Vatican, in its customary manner, will maintain its distant, restrained stance on what it sees as merely the culture war in the United States, regardless of what would be a clear injustice.