‘Germany is so dependent on Russia that they are now on the brink of recession,’ says Polish MEP

Germany should have listened to Donald Trump and Poland on energy security issues, according to PiS MEP Dominik Tarczyński

Germany is paying the price for its over-reliance on Russia, as it is threatened by an economic downturn, a Polish MEP has claimed.

Dominik Tarczyński of the governing Law and Justice (PiS) party offered his remarks on relations between Berlin and Moscow during an interview with Polskie Radio 24.

“I am not surprised that Russia is counting on Germany, because it is Germany that hopes that the buried European solidarity, that is Nord Stream 2, will come back after the war and they will conclude business with Russia as they previously did,” Tarczyński told the station, adding that Germany is on brink of recession due to its dependence on Russia.

“You should have listened to Donald Trump or the Polish government, who were right about Putin, Nord Stream 2, and Europe’s energy security,” stated Tarczyński. 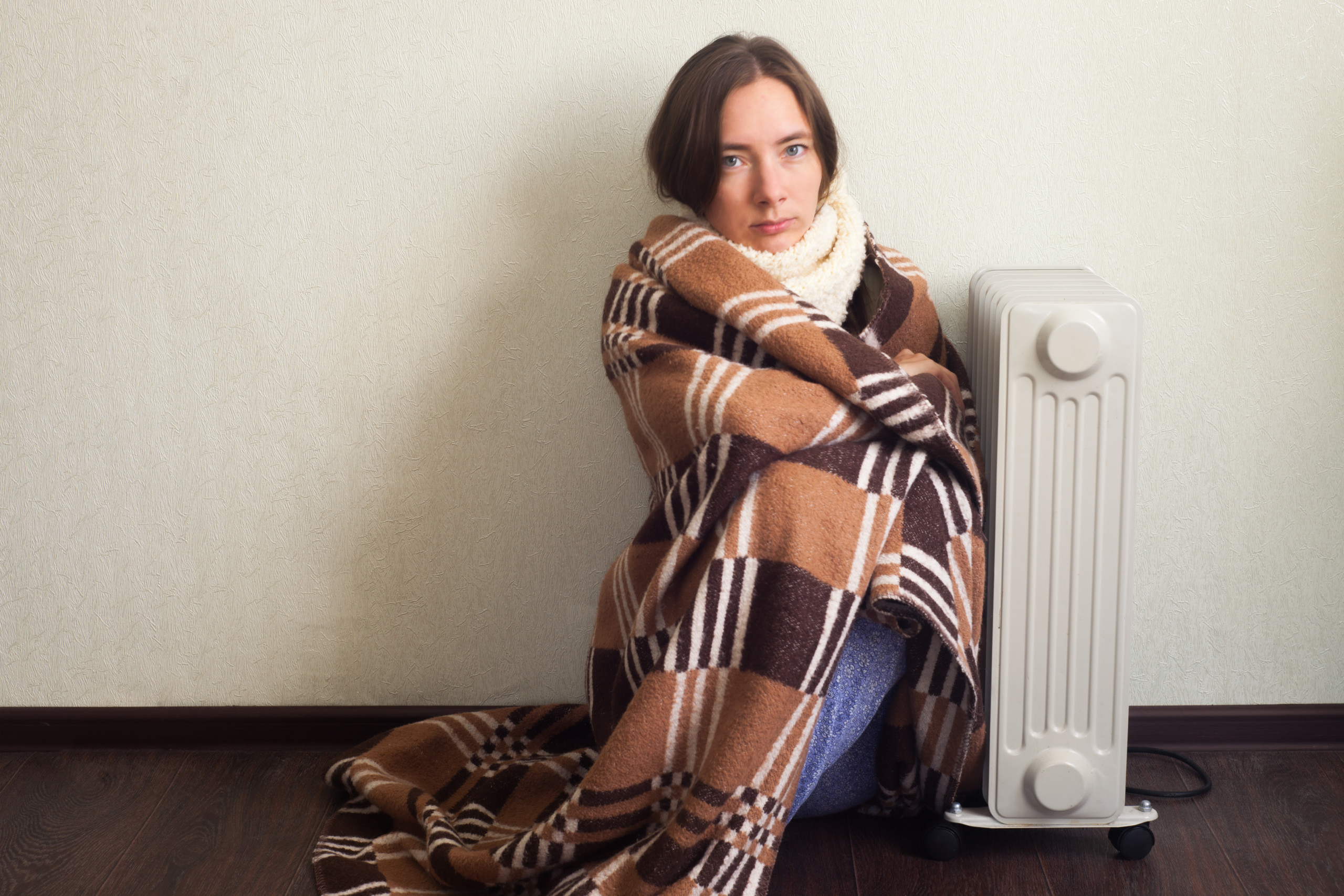 The MEP also commented on the matter of tourist visas for Russians who want to enter the EU. The bloc is considering a ban on granting tourist visas to Russian citizens.

“Concerns about the ban on granting visas to Russians, apart from the Germans, have also been raised by the French. It is not surprising, as European solidarity was violated by those countries before,” Tarczyński said.

“We know that the majority of Russians support Putin and, in that case, they must suffer consequences, at least in the form of limiting visas to the EU,” the Polish MEP added.

The decision to ban tourist visas for all Russian citizens was already taken by countries such as Poland, Estonia, and Czechia; however, Germany and France remain opposed to the idea.

Finland’s foreign ministry stated that from September, the amount of time Finnish officials dedicate to reviewing Russian applications for visas will be cut in half, a move that will result in the number of applications being reviewed dropping to around 500 daily, including 100 tourist visas.