Germany is the world’s 4th-largest arms exporter, yet it refuses to sell weapons to Ukraine

Berlin not only refuses to sell weapons to Kiev, it has also blocked purchases for the Ukrainian army as part of NATO 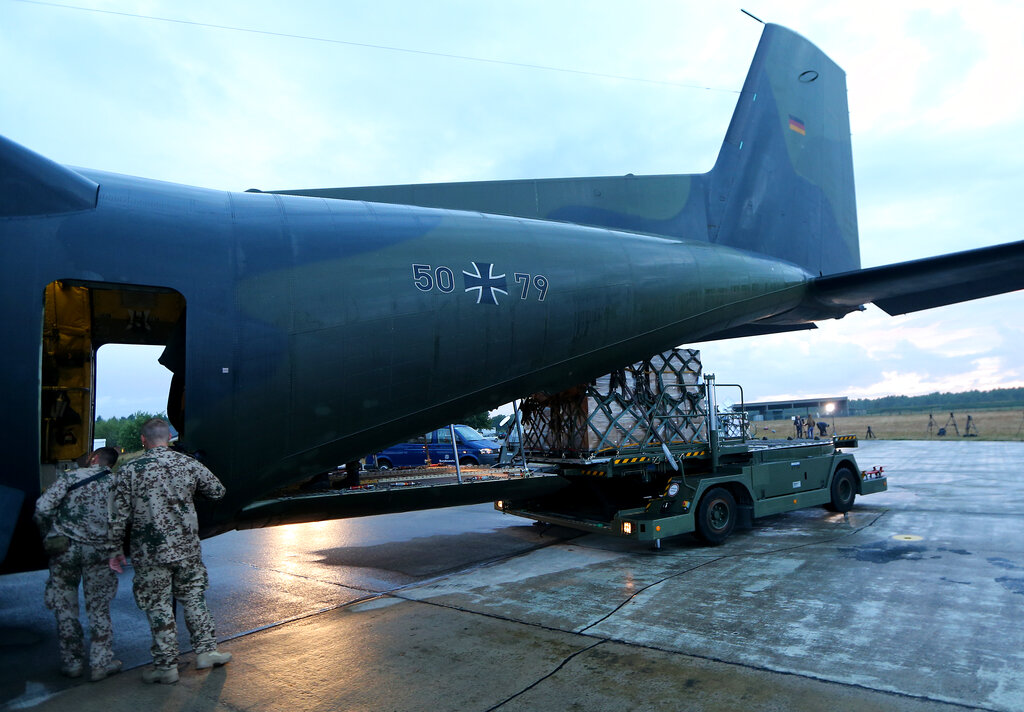 Irish defense and security expert Andy Scollick pointed out on social media Germany’s role as the fourth-largest weapons exporter in the world and how it fuels the war in the Middle East. Yet, the country is refusing to export weapons to Ukraine.

The government in Kiev has asked Germany multiple times to change its policy of not selling weapons to Ukraine in the face of recent Russian threats.

Berlin’s hitherto position was upheld by the new German Foreign Minister Annalena Baerbock during her visit to Ukraine earlier this week.

In mid-December 2021, the Ukrainian Minister of Defense Oleksii Reznikov told the Financial Times newspaper that in recent months, Germany blocked armaments purchases for the Ukrainian army as part of NATO.

Nevertheless, the Ukrainian side continues to hope that Germany will initiate weapons sales to Kiev due to a growing threat of conflict with Russia.

This week, the British government sent light anti-tank weapons to Ukraine to increase its defensive capabilities in the event of a Russian attack. A certain number of U.K. soldiers will also train Ukrainian staff to use the weapons, U.K. Minister of Defense Ben Wallace informed.