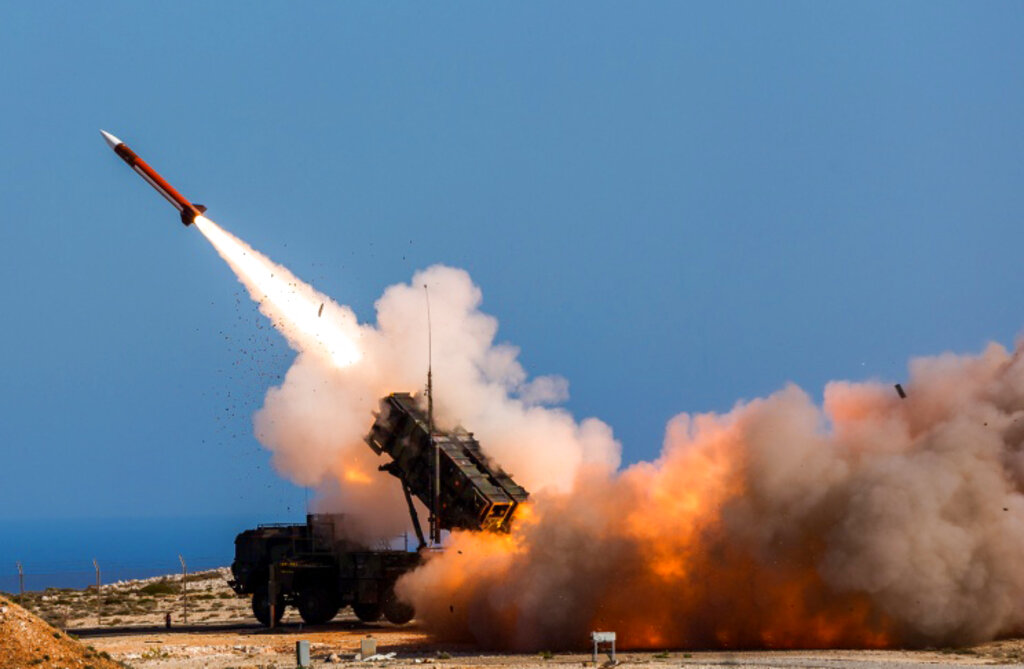 However, the minister also said that details about the version of the system, how quickly it will be delivered, and how long they will be stationed in Poland are details that the two sides have not agreed on yet. In his Twitter post, he also said that Poland will propose that the Patriot batteries be stationed on the border with Ukraine.

At the weekend, German Defense Minister Christine Lambrecht told journalists that Germany is willing to hand over the air defense system to Poland. She said that her country had offered Poland Eurofighter jets and the Patriot air defense system.

“We have offered Poland support in securing their airspace with our Eurofighters and Patriot air defense systems,” Lambrecht told the Rheinische Post and General Anzeiger.

According to Reuters, the German proposal is a reaction to the missile that exploded in eastern Poland last week killing two people. According to Polish and U.S. officials, the missile appeared to have been fired by Ukraine’s air defenses rather than a Russian strike.

The Patriot defense system is capable of neutralizing incoming missiles. Germany has 12 Patriot units, two of which are currently deployed in Slovakia. 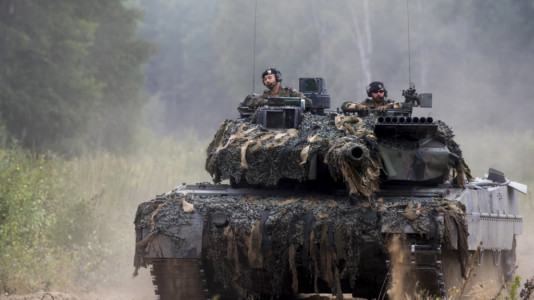 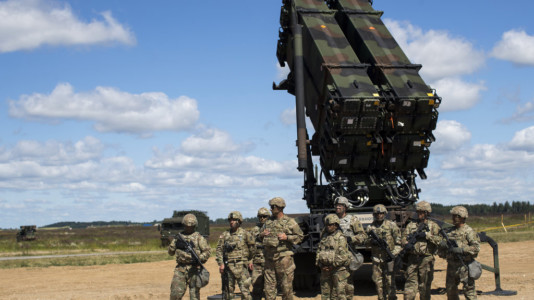