Germany’s stance on Ukraine is full of contradictions

Polish historian professor Mieczysław Ryba says that Germany has trouble distancing itself from its pro-Russian sympathies despite the war in Ukraine, in an interview summarized by Remix News 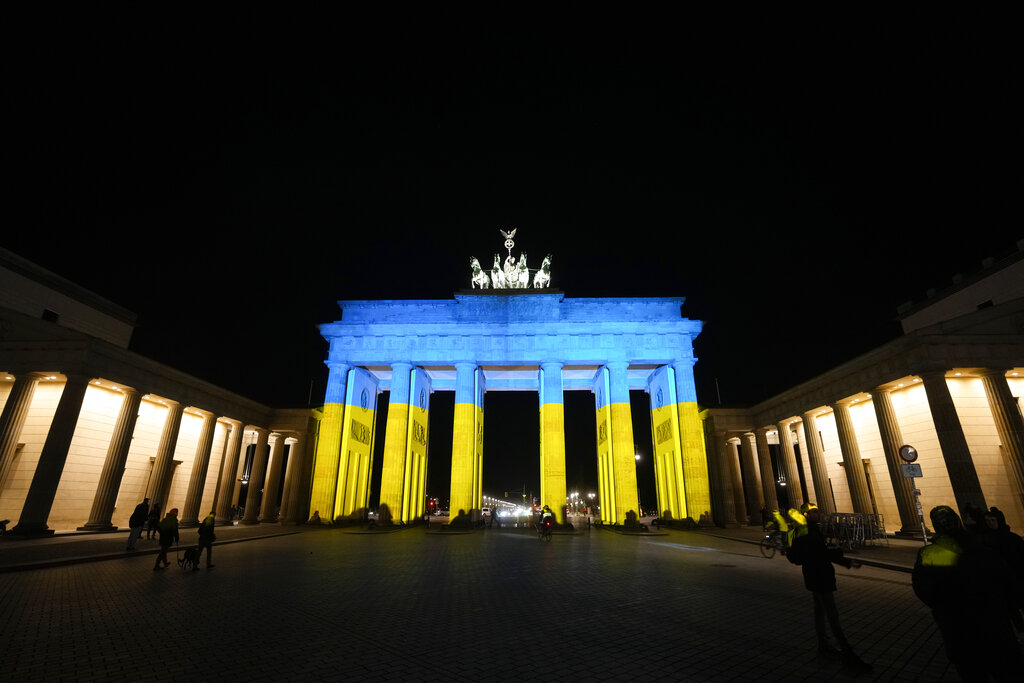 The Brandenburg Gate is illuminated in the colours of the Ukrainian flag to show solidarity with the country during the tensions with Russia in Berlin, Germany, Wednesday, Feb. 23, 2022. (AP Photo/Markus Schreiber)

In a letter signed by 18 German prominent intellectuals, Chancellor Scholz has been urged to stop supplying arms to Ukraine and to press for Ukraine to surrender to Russia to avoid further bloodshed and destruction.

This letter may not be representative of German public opinion and runs counter to what the U.S. expects from Germany, but it shows how badly some German elites want to return to business as usual as quickly as possible.

There are tensions within the present coalition government between the Moscow-friendly SPD and the Greens who want a tougher stance on Russia. But the elites find any pushback against Russia hard to accomplish given the decades of pro-Russia policies, even though the present government has had to move on sanctions and arms in line with international opinion.

Germany is reluctantly having to revise its dependence on Russian gas and oil, and to increase military spending. These are considerable political shifts which cannot proceed without some anxiety and pain.

It will be difficult for the German economy to cope without Russian gas, given the decisions it has taken on its nuclear power program and the drive towards renewables. This is why the elites are nervous and why Chancellor Scholz has been dragging Germany’s feet on providing arms for Ukraine.

Germany is not at all keen on a Ukrainian victory in this war.

The conflict is a nuisance for them as it threatens to isolate them from Russia, a country Germany desperately wants to do business and maintain a dialogue with. This is why Berlin does not see a Ukrainian victory being in its interests, as it does not want Russia to be pushed out of Europe.

For the U.S., neither Germany nor France are countries that share their view on this war.

It is Poland and Central Europe who are America’s best allies and which will benefit most from Ukraine being successful in defending itself from Russia. America wants to make this war as costly as possible for Russia, hence it wants to stop it from getting income from gas, oil and coal whereas much of Europe is still dependent on Russian hydrocarbons. 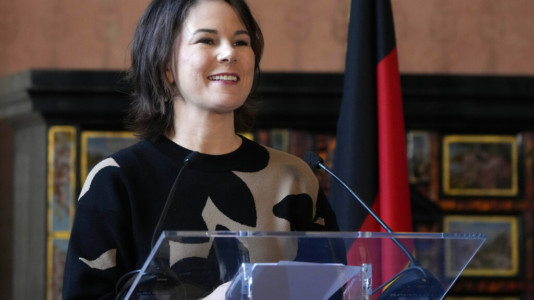