Kaczyński: I would like Poland to have nuclear weapons 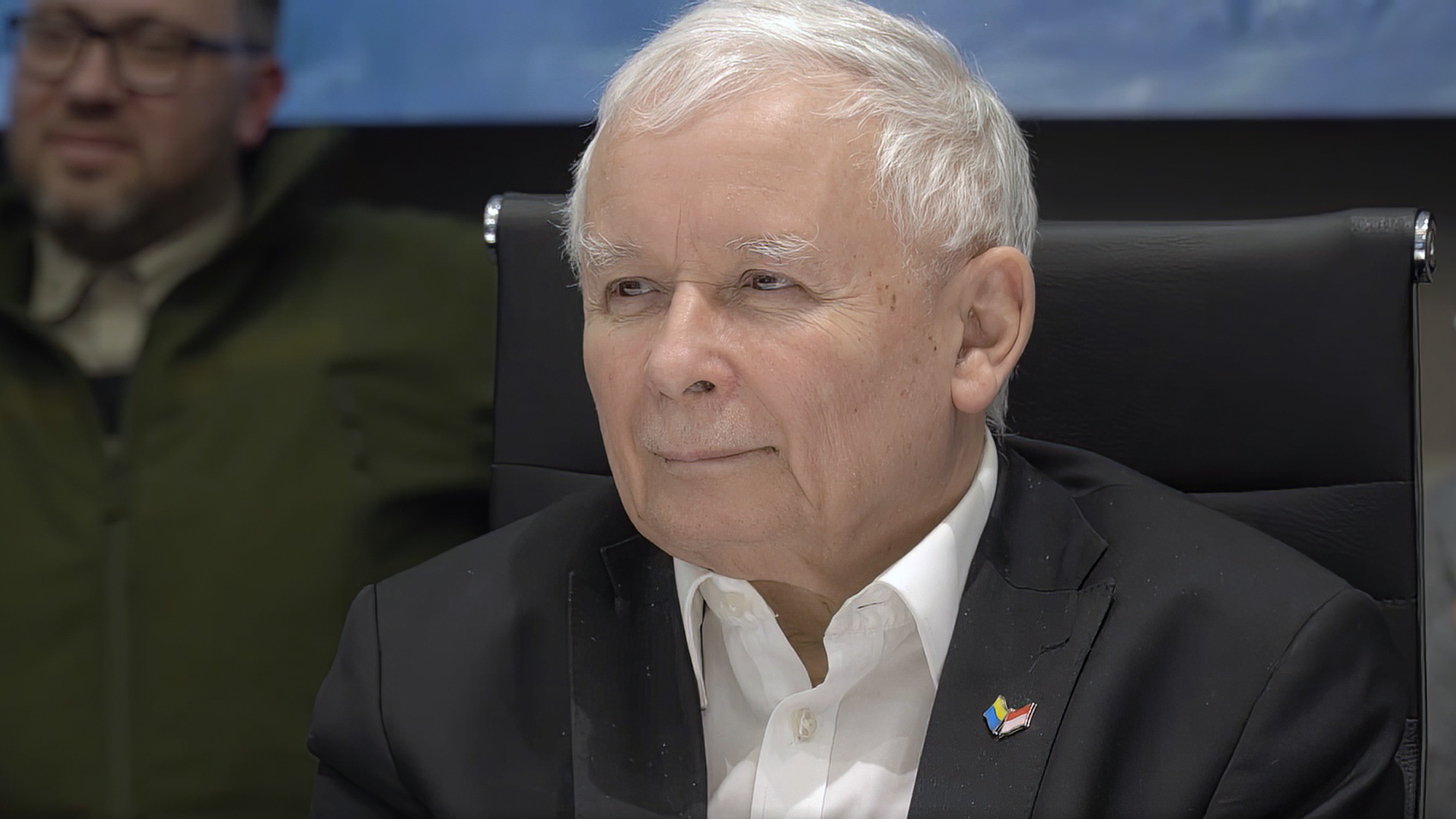 “As a citizen, I can say that I would like Poland to have nuclear weapons. As a responsible politician, I must evaluate however, that the idea is unrealistic,” he admitted.

In context of the Russian invasion of Ukraine, Kaczyński pointed out that if the Ukrainian army continued to be as effective as it has been, then the Kremlin might be forced to make peace, which will be a compromise that would be far from what the Russians had expected.

“This could initiate some sort of process of change in Moscow, although there is no guarantee that it would be beneficial; red carpets for the West and a return to something akin to ‘Gorbachev-mania’ is not impossible. Yet, Gorbachev had changed the global situation in a way which he had not intended. This is the basis of coming up with these optimistic scenarios,” Kaczyński said.

Poland’s deputy prime minister added that Russia was suffering heavy losses in Ukraine, including in its high command. He believed that this proved that the current situation did not have obvious solutions.

“The Russians are preparing for a new offensive. They are bringing in armies from different parts of the world but no one is able to say whether these forces will change anything on the front,” he said.

Kaczyński noted that it was difficult to diagnose the actual condition of the Ukrainian army.

He stated that “there would not be a swift end to this genocide,” especially since it has not been met with an appropriate response from the world.

The deputy prime minister declared that it was necessary to increase sanctions and strike against what will actually hurt Moscow — its oil and ports.

“But the West must want to strike Russia seriously. Such sanctions would work very quickly. Not on a day-to-day basis, but quick enough. Nevertheless, Germany continues to veto this issue,” he stated.