Kaczyński: Polish government possesses Pegasus but didn’t use it to spy on opposition 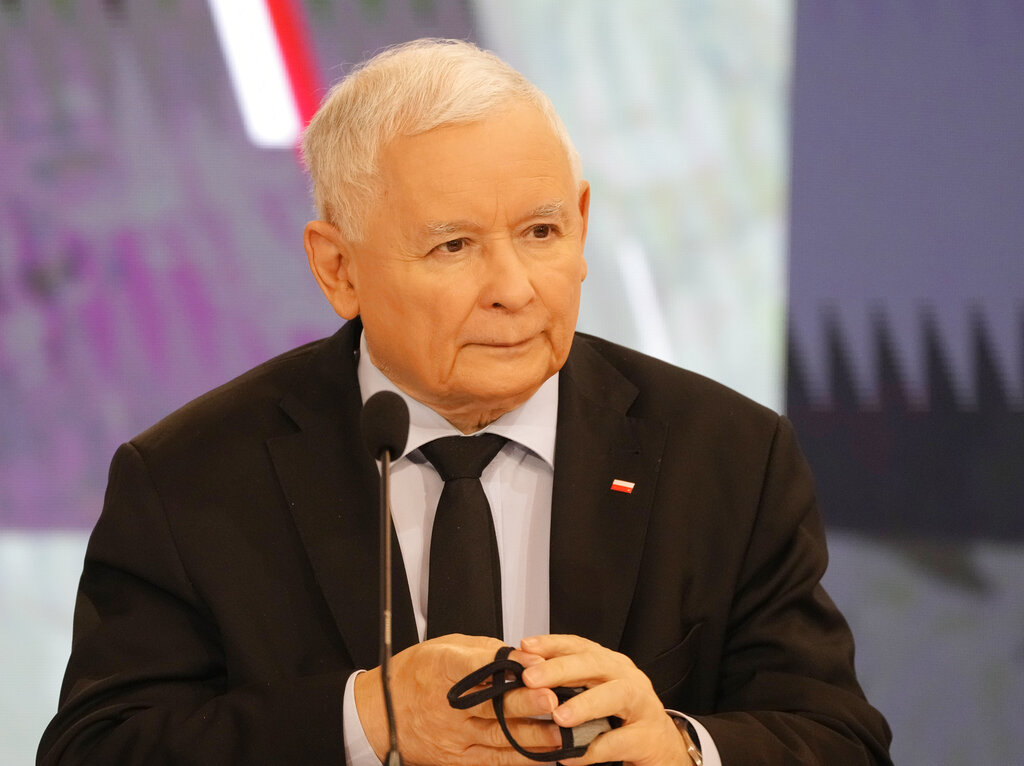 Law and Justice (PiS) leader and Deputy Prime Minister Jarosław Kaczyński confirmed in an interview with Sieci weekly that Polish intelligence services possess the Pegasus spyware system. He assured, however, that it has not been used against the country’s opposition.

Kaczyński explained that Pegasus was a system used by services in many countries to fight corruption and crim,e and the system has become more popular due to technological advancements.

He added that it would be bad for Polish intelligence services to not use tools such as Pegasus, but assured that any activity involving the program use had to law-based and regulated by a court and prosecutor’s office.

Kaczyński emphasized that the system of control over the program’s use in Poland was one of the most rigorous ones in Europe.

The opposition’s stories about using Pegasus for political goals are completely made up.

The deputy prime minister also declared that any stories concerning thousands of phones being surveilled by the government using the program were fake.

“Their authors abuse the fact that people who have actual knowledge about the program cannot say anything on the matter because they are under state secrecy. I can, however, underline: the opposition’s stories about using Pegasus for political goals are completely made up,” he declared.

Kaczyński referred also to claims that the government had used Pegasus during the 2019 election campaign.

“I can assure that we had no such information during our election staff’s operation and did not use such information. There was no Pegasus, no services, no secretly obtained information which played any sort of role in the 2019 election campaign. They [the opposition] lost because they lost and should not seek such justifications today,” he said.

He declared that no investigation committee would be established into Pegasus’s usage, as there were no serious reasons or causes to do so. Kaczyński also stated that Pegasus was purchased using public funds because it served a public purpose connected with fighting crime and protecting citizens.