Nord Stream 2, which was supposed to deliver cheap Russian gas to fuel German industry, will likely never be in operation, according to Germany’s top diplomat in Poland 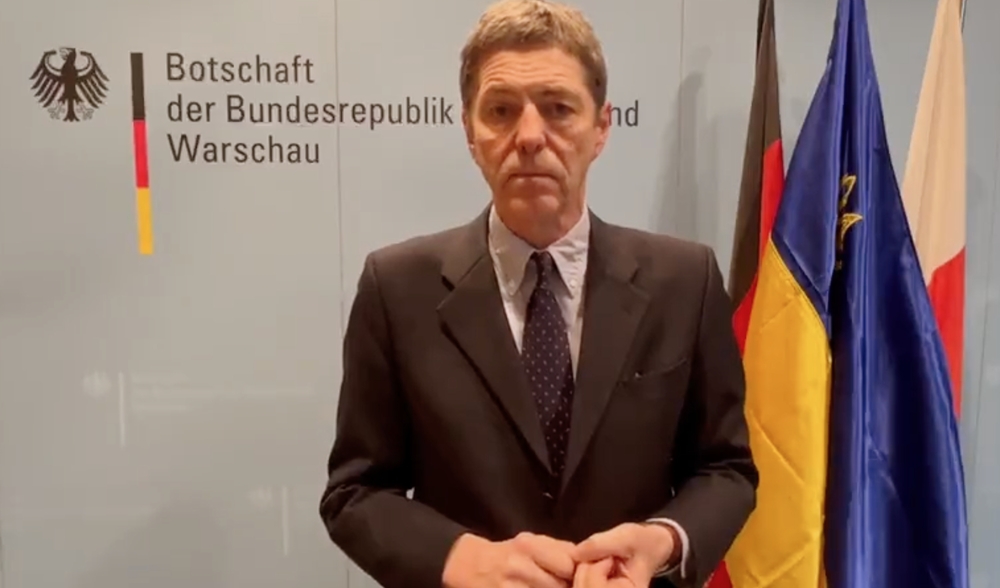 When asked about what is to happen to the infrastructure already in place for the Nord Stream 2 gas pipeline the German Ambassador to Poland, Arndt Freytag von Loringhoven, said he could not imagine that it would ever be activated and used. He felt that it was a closed chapter and that Germany now was doing all it could to stop using Russian energy. 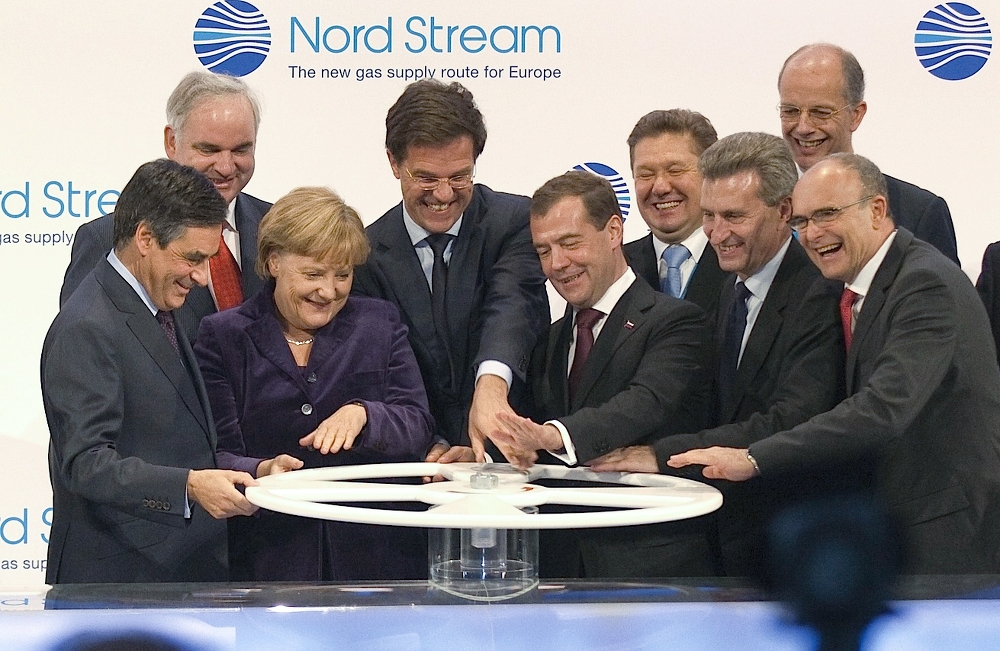 According to the president of Poland, the Nord Stream 2 pipeline is a deadly threat to Europe, which would increase its dependency on Russian gas

The ambassador argued that since the beginning of the war in Ukraine, Germany has acted quickly and consistently to reduce its dependence on Russian energy. Its oil imports from Russia have fallen from 35 percent of total oil imports to 12 percent and should be at zero in late summer. Coal imports were 50 percent at the beginning of the year whereas now they are on 8 percent. Even in the challenging area of gas imports, there has been a reduction from 50 percent to less than 35 percent of total imports.

Asked about the policy of “Wandel durch Handel” (change through trade), which placed an emphasis on dialogue with Russia, bridge building, and a sensitivity to Russia’s security interests instead of relying on military might, the German ambassador agreed that it had been a mistake for Germany to fail to spend enough resources on defense and that this would change as a result of the war.

Gerrmany’s top diplomat in Poland welcomed Sweden and Finland’s expected entry into NATO, commenting that it confirmed how the West was becoming more united and that in this way Putin was failing to realize his objective of pushing NATO away from Russia’s border.

Asked if Putin being replaced and the war ending could see the return of business as usual, the German ambassador would not be drawn on such a hypothetical question but said that regardless of how Russian politics plays out, business as usual was unlikely in the foreseeable future.