Czechia and Poland will oppose the planned EU ban on combustion cars, and other countries may join them 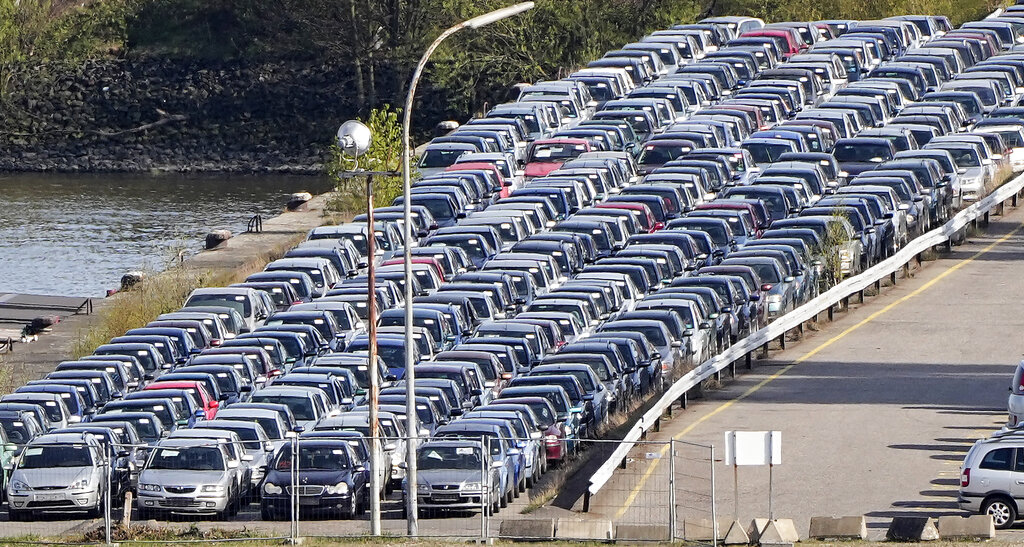 Cars with combustion engines are stored at a container terminal at the harbor in Hamburg, Germany. EU lawmakers voted to back the measure that requires automakers to cut carbon-dioxide emissions by 100% by the middle of the next decade, effectively prohibiting the sale in the 27-nation bloc of new cars powered by gasoline or diesel. (AP Photo/Martin Meissner)

Not everyone is on board with the European Union’s plans to ban gas and diesel cars, with a number of countries coming together in opposition to the proposal.

“Poland and Czechia will build a coalition of countries opposing the ban on new CO2-emitting vehicles by 2035, which was proposed by the European Commission,” said Polish government spokesman Piotr Müller.

Müller was asked about the EU’s plan to ban the production of vehicles using internal combustion engines by 2035 in an interview with TVP Info, part of Polish public television.

Müller said that the Polish government’s stance on this ban was negative and “Prime Minister Mateusz Morawiecki along with Minister of Climate Anna Moskwa held talks regarding the building of a coalition of countries that will oppose the ban, with the Czech government among others.”

The spokesman further said that the Polish government had already reached an agreement with Prague to stand united against the proposed ban.

“Let us remember that from the middle of the year, Czechia will assume leadership in the EU, so we are counting on them to take actions to block or postpone it,” he said.

Müller also said that the geopolitical situation has diametrically changed after the start of the Russian invasion in Ukraine, which is why Poland needs to “effectively block all proposals that could cause negative economic effects for citizens.”

On June 8, the European Parliament backed a European Commission proposal for a total ban on new CO2-emitting vehicles by 2035, as well as changes to CO2 emission targets as a part of the Fit for 55 package.

“This announcement that there will be some kind of ‘attack’ on combustion cars in the next two to three years in the form of high taxes is simply a fairy tale; there is nothing like this, and we do not plan on doing anything like that,” Jarosław Kaczyński, leader of the ruling party Law and Justice (PiS), said in mid-June. 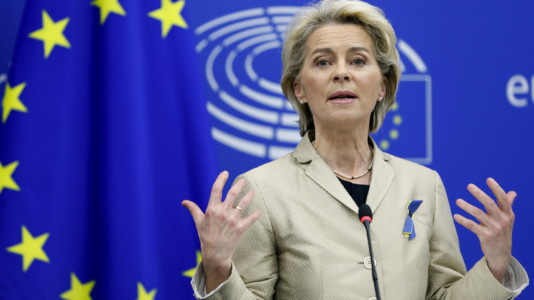 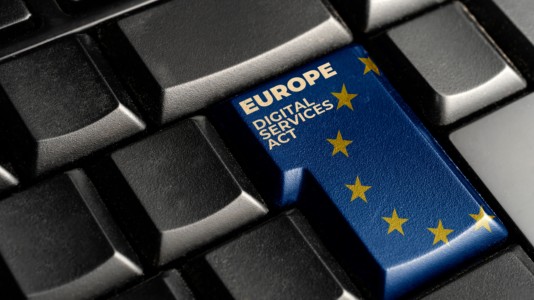 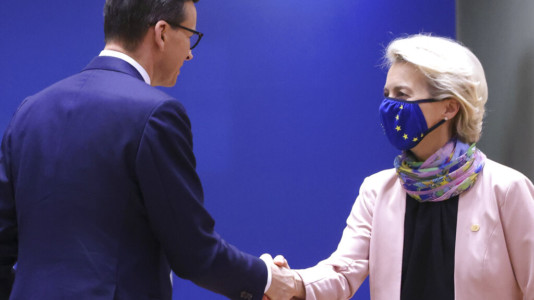