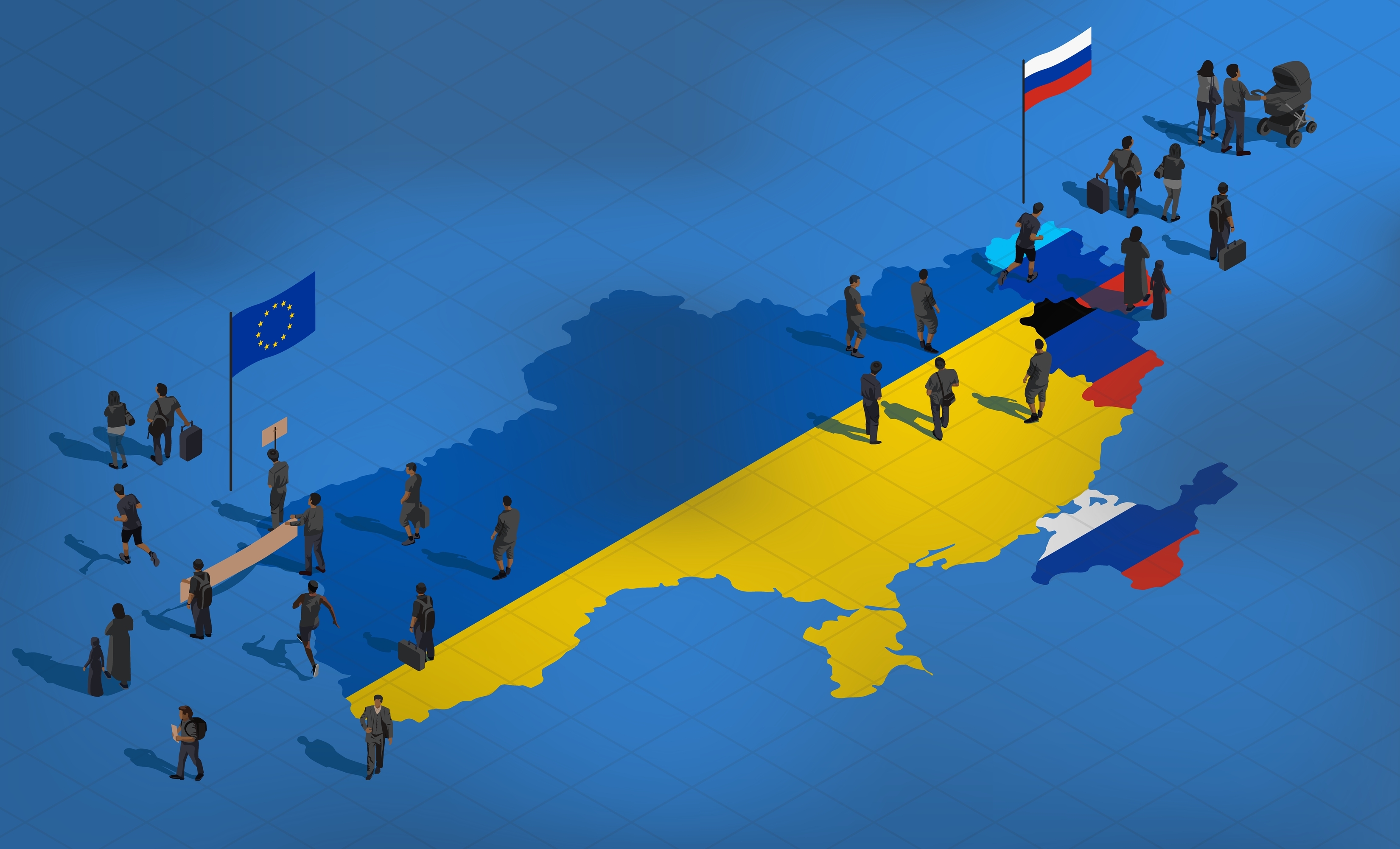 Poland’s former Foreign Affairs Minister Radosław Sikorski provoked a media storm with his statement alleging that the Law and Justice (PiS) government considered the partition of Ukraine in the first 10 days after Russian attacked Ukraine.

Sikorski, who belongs to the rival left-liberal Civic Platform (PO) party, made the unexpected statement regarding the stance of the Polish government on Ukrainian independence during an interview on the commercial station Radio Zet.

“Did the Law and Justice government consider the partition of Ukraine? I think that it had a moment of hesitation in the first 10 days of the war when we all did not know how it would unfold, that maybe Ukraine would fall. If not for Zelensky’s heroism and Western aid, it could have gone either way,” Sikorski said.

Sikorski explained his comment, saying that the Polish government had a moment of hesitation, just as “Orbán has had up to this day.”

His statement quickly sparked widespread criticism. Polish PM Mateusz Morawiecki appealed to the opposition to “dissociate themselves from harmful statements” by Sikorski that were “no different from Russian propaganda.” 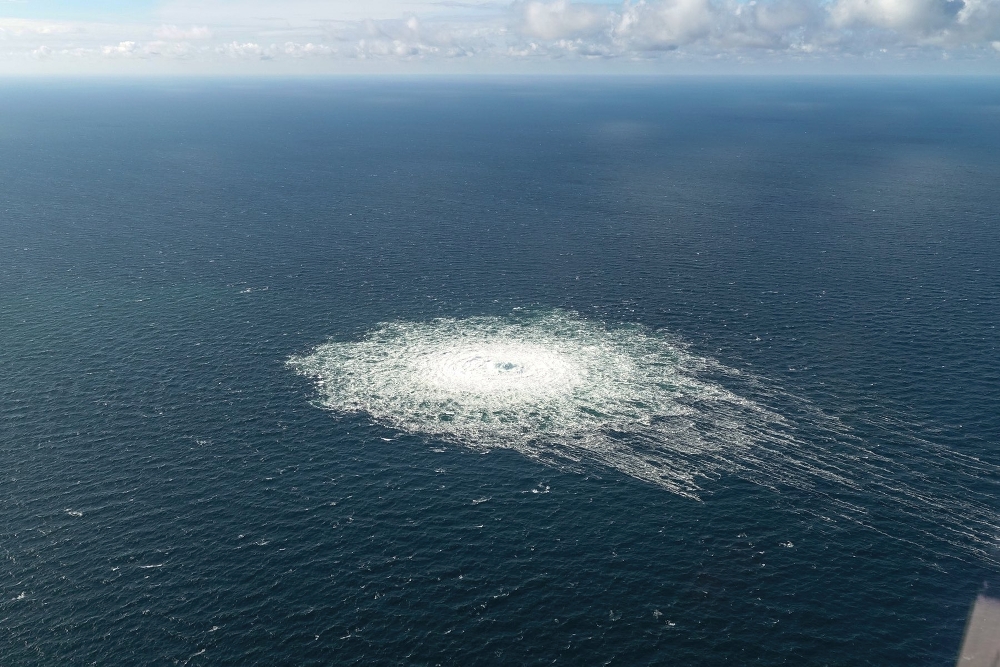 Although some claim Russia was behind the attacks, there are several reasons Russia would have little motive to destroy its own infrastructure

Morawiecki’s government supported Ukraine from the first day of the war with Russia, and Warsaw provided not only political but also military aid. Polish authorities have also clearly stressed that the territorial integrity of Ukraine must be preserved and that defeating Russia should be a priority for all of Europe and Western countries.

“The statement made by Radosław Sikorski does not differ in any way from Russian propaganda. The former foreign affairs minister must choose his words more wisely. I expect a retraction of those shameful statements,” wrote Morawiecki on social media.

MEP Patryk Jaki also pointed out that Sikorski’s statement was in line with Russian propaganda.

“Once again, he helped Russian propaganda and because of him, Poland will be portrayed as a country that thought of partitioning Ukraine,” wrote Jaki, adding that Sikorski’s “additional income should be investigated.”

A journalist from Sieci weekly, Wojciech Biedroń, pointed out: “Normally, we would make fun of crazy Sikorski, but the problem is that Russians will use it any moment now. He knows this very well.”

Sikorski also famously thanked the United States after the Nord Stream 2 gas pipeline was blown up, implying that the U.S. was behind the explosion. 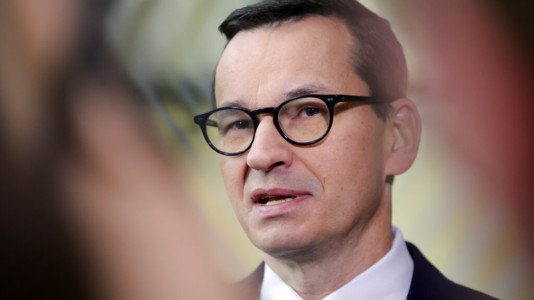 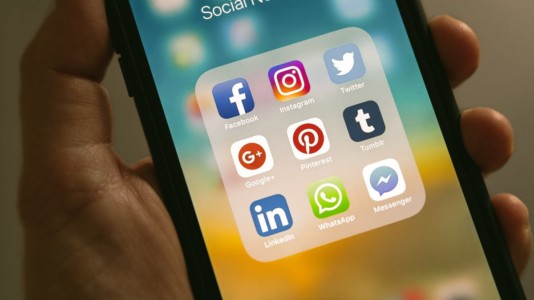