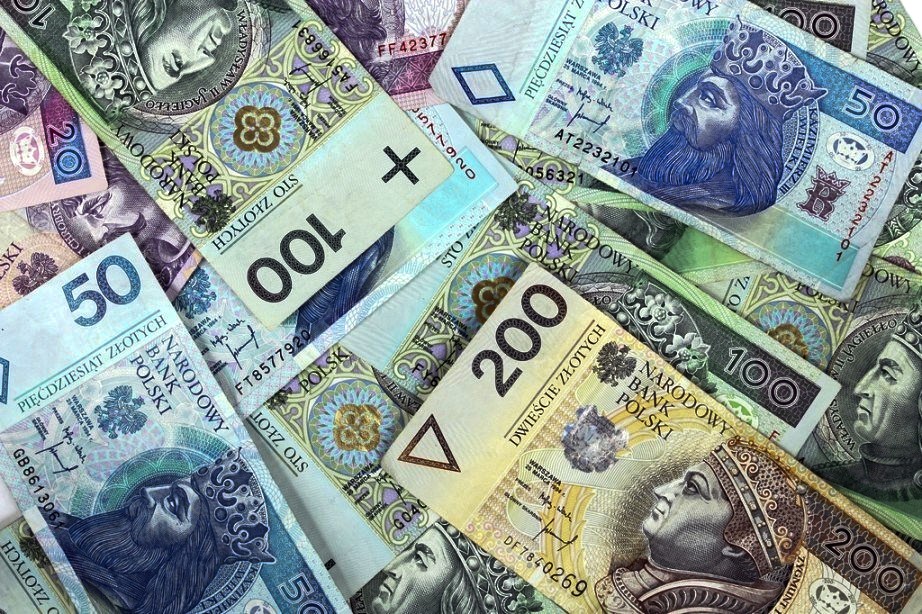 Statistics Poland (GUS) has released a flash forecast report, according to which the prices of goods and services in Poland increased by 7.7 percent year-on-year in November 2021 and by 1 percent compared to the previous month.

Meanwhile, economists surveyed by Polish Press Agency had estimated that the prices of goods and services would increase by 7.4 percent year-on-year in November and by 0.6 percent month to month.

In October 2021, the Consumer Price Index (CPI) was 6.8 percent year-on-year and 1.1 percent month-to-month. This is the highest recorded inflation rate growth since 2000 when it amounted to 8.5 percent in December of that year.

Bank Pekao SA economist Adam Antoniak assured that Poland may be close to the local peak of inflation and there may be a significantly smaller increase in prices in early 2022 owing to the new anti-inflation shield.

He said he believes that despite the shield, the Polish Monetary Policy Council would raise interest rates by 75 basis points.

Rafał Benecki from IGN Bank Śląski stated that the price of fuel, energy and food, in addition to the high net base inflation rate, were the reasons for the growth of CPI by 7.7 percent year-on-year in November 2021. He said he believes that the peak will be in December 2021 and will amount to 8.5 percent.

Benecki explained that while CPI growth will slow down in 2022, base inflation rates will remain high, inflation factors will change, and external prices will have a lesser influence while demand and salary pressure in Poland will have a higher influence on the situation.