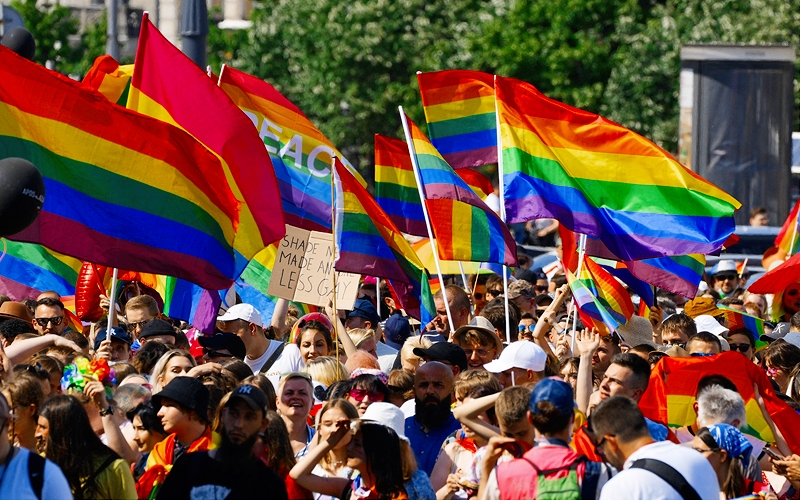 Lesser Poland region councilmen decided to uphold a law which opposes ideological LGBT indoctrination. Civic Platform politicians who were backed by European Commission threats designed to challenge the law were unable to halt the law from passing.

The issue concerns a document which the Lesser Poland councilmen passed in 2019, known as the “opposition to introducing LGBT ideology to municipal communities” bill. The international media and LGBT activists has described the bill as an anti-LGBT declaration or law, which has enabled left-wing groups to abuse this phrase in an attempt to define the document as homophobic. However, the law does not concern anyone’s sexual preferences and merely refers to neo-Marxist LGBT ideology.

The document itself states that “the Lesser Poland parliament expresses clear opposition to activity in the public sphere which is meant to promote the ideology of the LGBT movements whose goals violate basic laws and freedoms guaranteed by international law. They also question values protected by the Polish constitution and interfere with social order.”

European Commission has been threatening the Lesser Poland region with suspending €2.5 billion in funds from the 2021-2027 financial framework.

It also declares support for “families founded on traditional values and the defense of the education system against LGBT propaganda which threatens the correct development of the youth generation.”

On Thursday, Lesser Poland councilmen voted over a proposal to withdraw the bill, with 23 voting against the motion, which was enough to keep the law in place. EU pressure was present in the background, as the European Commission has been threatening the Lesser Poland region with suspending €2.5 billion in funds from the 2021-2027 financial framework with claims that the law allegedly violates European values.

During the deliberations, Speaker of the Voivodship Witold Kozłowski pointed out that the declaration does not target any particular persons and only opposes ideology.

“You will not find a single word which attacks that [LGBT] community. It is an act of defense against aggression towards our values and traditions,” he said.

The Lesser Poland school superintendent Barbara Nowak told portal wPolityce.pl that the regional parliament did not bow to blackmail.

“The rejection of the European Commission’s demands fills one with pride. It shows that Poles have honor. We were offered to trade our freedom and values. We were offered payment for giving up our convictions and the fact that the majority of the local parliament opposed such a motion absolutely fills me with pride due to the stance of our chosen representatives,” she said.