Poland will be stuck with high inflation for a while, according to the country’s central bank

According to Statistics Poland (GUS), in September of this year, the rate of inflation in Poland reached 17.2 percent, while the October figure was 17.9 percent.

According to NBP’s November report on inflation, the current rise in the rate of inflation can be largely attributed to the increase in food and energy prices caused by the war in Ukraine and a massive increase in money printing by global central banks during Covid-19. The rise in these costs meant that input costs also rose, forcing companies to hike the prices they charge consumers.

The majority of members of the Monetary Policy Council have taken the view that reducing inflation cannot be allowed to threaten macroeconomic stability. This is why the council, at its meeting last week, decided to maintain interest rates at their present level.

NBP also expects GDP growth to slow to just 0.7 percent in 2023, which is a steeper drop than predicted in the last report, which foresaw growth at 1.4 percent in 2023 and then 2 percent in 2024. For 2022, NBP predicts 4.6 percent GDP growth, which means the central bank believes Poland will avoid a recession.

This assumes that Poland will still receive EU funds. However, that remains far from certain due to the country’s feud with the European Commission over Poland’s judicial reforms. 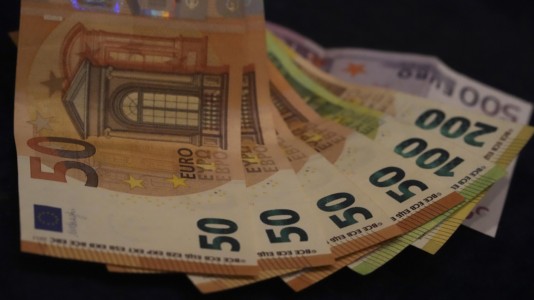