Germany will send Patriot systems to Ukraine, months after the same solution was proposed by Poland

Leader of Law and Justice (PiS) party Jarosław Kaczyński (in the front) in the Polish parliament, the Sejm. (AP photo)

Sending German Patriot anti-air missiles to Ukraine is the ideal and reasonable response to the ongoing conflict in Ukraine, according to the leader of Poland’s Law and Justice party (PiS), Jarosław Kaczyński, who added that he was glad to hear that the U.S. and Germany share this opinion.

Kaczyński pointed out that the decision to send German Patriots to Ukraine was recommended much earlier by Poland.

In an interview for the Polish Press Agency (PAP), Kaczyński also commented on the opposition’s stance on the security of Poland. He referred to the criticism of the opposition, which viewed negatively the Polish proposal to send German Patriot missiles to Ukraine.

“Unfortunately, today, the Polish opposition acts in defiance of common sense, knowledge, logic. It is always against the Polish government,” said Kaczyński, adding that “in such hard times, this attitude is upsetting and should be an element of serious reflection on the condition of the opposition.”

Kaczyński said it is worrying the opposition could be the ones deciding about security issues, as they lack the basic knowledge to do so. According to the leader of Law and Justice, there is no room for error in such times because “Polish security is a matter too important to make such misjudgments.”

The Polish party leader also commented on the issue of coal, emphasizing that the government was aware of how important it is for every Polish house and apartment to be heated this winter.

“Our government, despite many difficulties in the global energy markets, has fulfilled this task. We promised it, and we did it. Such actions show what effectiveness and credibility mean,” said Kaczyński.

He also mentioned the criticism of PKN Orlen’s decision to lower wholesale fuel prices by the end of the year. From Jan. 1, the 23 percent VAT tax on fuels such as crude oil, gasoline, and natural gas was reintroduced in Poland. Despite the restoration, fuel prices at stations did not increase because, on the last day of 2022, Orlen reduced wholesale prices by 12 percent.

“The opposition hoped that the price of oil would rise, as that would allow them to attack the government,” said Kaczyński. He explained that VAT rate increases, required by the European Commission, did not cause an oil price increase, which, according to Kaczyński, “ruined the entire plan” of the opposition.

“That is where, I believe, the anger and attacks against the state-owned Orlen come from,” said Kaczyński.

“I believe that the Polish opposition is the first in the world to attack the government for the prices remaining the same. They failed with coal, they failed with fuel, and even Patriots are going to Ukraine. An endless series of mistakes,” he added. 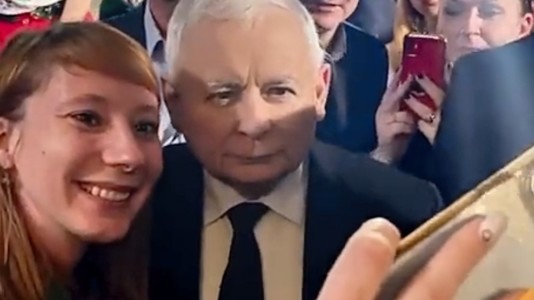 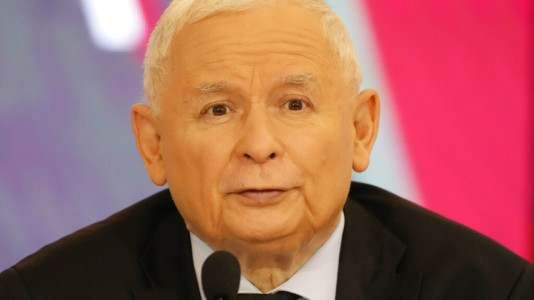 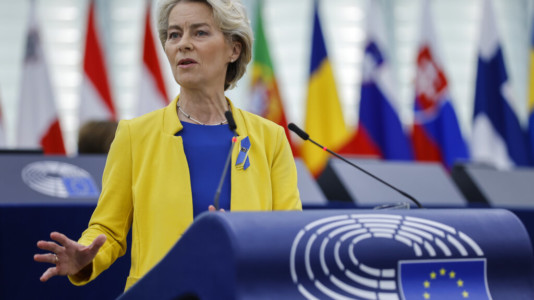 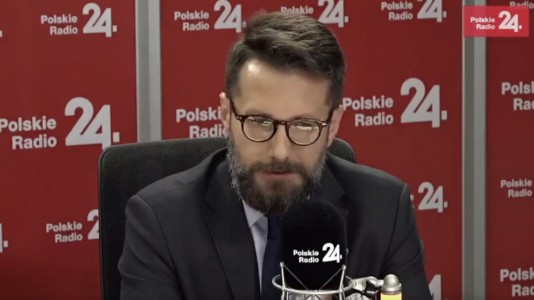