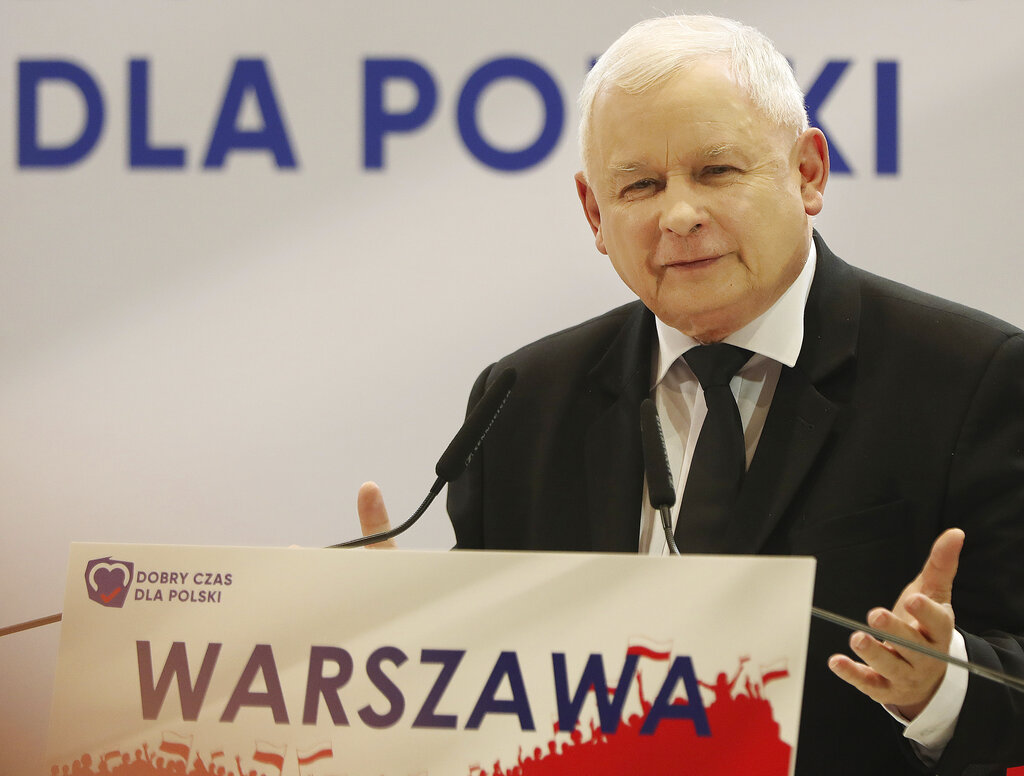 The leader of the ruling Law and Justice (PiS) party in Poland has admitted that the government’s current approach to address rising levels of inflation is a departure from monetarist orthodoxy.

In an interview with the Polska Times newspaper, Jarosław Kaczyński acknowledged that moves such as four-month holiday periods for paying mortgages did mean that more money could appear on the market which was contrary to the traditional way of dealing with inflation via reducing demand in the economy.

Kaczyński argued that the contradictory approach was fully intentional as his party did not want to overburden society and had to adopt a policy of “walking on a tightrope” in order to avoid a fall in living standards and maintain economic growth.

As a result, his party’s government was simultaneously “pressing the gas pedal and also the brakes” in order to maintain balance. His party is facing a parliamentary election in the autumn of next year.

The PiS leader stated that the war in Ukraine had contributed three quarters of the current inflation, with the rest having been caused by the aftermath of the pandemic. “If there had not been this war and the pandemic, we would not have had today’s inflation,” he commented.

Kaczyński added that inflation was now keenly felt by society as well as being exploited by the opposition. He stressed that he hoped the rate of inflation would be reduced next year.

Turning to the opposition led by the former prime minister and ex-President of the European Council Donald Tusk, the leader of the ruling party said that they represented the attempted restoration of the ancient regime dominated by “corruption and monopolies.”

He described Donald Tusk as a politician totally dependent on Germany and accused Germany itself of wanting to have politicians backed by it to be installed in power in Poland. “They do not want democracy in Poland” he said.

Finally, Kaczyński had a clear message for those in his party who criticize Prime Minister Mateusz Morawiecki. He said that if the critics wanted to remove the prime minister, they would have to first remove Kaczyński from the position of party leader. He backed Morawiecki to stay on in office should his party win the election saying that “it is very rare to change a winning prime minister.”

Morawiecki has been criticized by some in the ruling bloc for his dealings inside the EU where Poland is still yet to receive its allocation of the EU recovery fund despite its operational program being approved.

He has also been criticized for a decision to immediately stop all imports of Russian coal in March without any analysis of the effects of such a decision on the energy market in Poland. Poland is currently desperately trying to buy coal to keep its power stations going, and for domestic coal fire heaters in the winter.