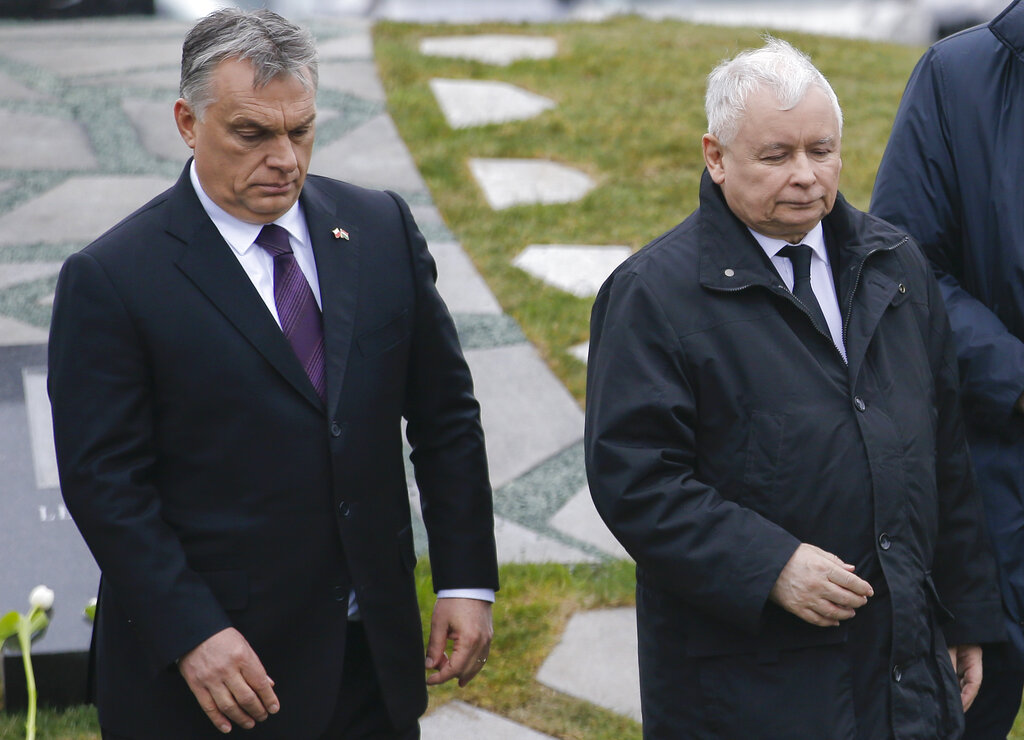 More than a half of Poles want to cool relations with Hungary because of the country’s stance on the war in Ukraine, new polling shows.

According to an opinion poll recently carried out by SW Research for the Rzeczpospolita newspaper, 57 percent of respondents supported a more distant relationship with Viktor Orbán’s government with just 14 percent opposing the proposal. Additionally, 29 percent had no opinion on the matter.

A cooling of Polish-Hungarian relations is more greatly supported by men, at 61 percent, than women at 54 percent. Almost two in three respondents between the ages of 35 and 49, and 61 percent of respondents with higher education, are in favor of loosening up relations between the two countries of the Visegrád Group.

Meanwhile on Friday, in a radio interview, the leader of the ruling Poland Law and Justice (PiS) party Jarosław Kaczyński criticized Viktor Orbán’s stance towards the war in Ukraine and Putin.

“I must admit that all of this is very sad. My assessment is unambiguous – unfavorable,” said Kaczyński. “If Prime Minister Orbán says that he does not clearly see what happened in Bucha, he needs to see an ophthalmologist, and that is a let down,” he added.

Orbán’s declaration that he wishes to strengthen relations with Poland was brought up in the interview, and Kaczyński was asked if he sees such a possibility and need, or if there will be changes in the relations with Hungary.

“A change would be a very positive thing, under the condition, that Viktor Orbán also changes. It is a condition that needs to be stated clearly as we cannot cooperate like we did before if it continues to be this way,” said Kaczyński.

On Saturday, the spokesman for the Hungarian government, Bertalan Havasi, cited by the MTI agency said that Prime Minister Orbán condemns the mass killings in Bucha. He also added that Orbán advocates for the international investigation into this matter.