Despite the results of one recent survey, the current economic environment may change this trend 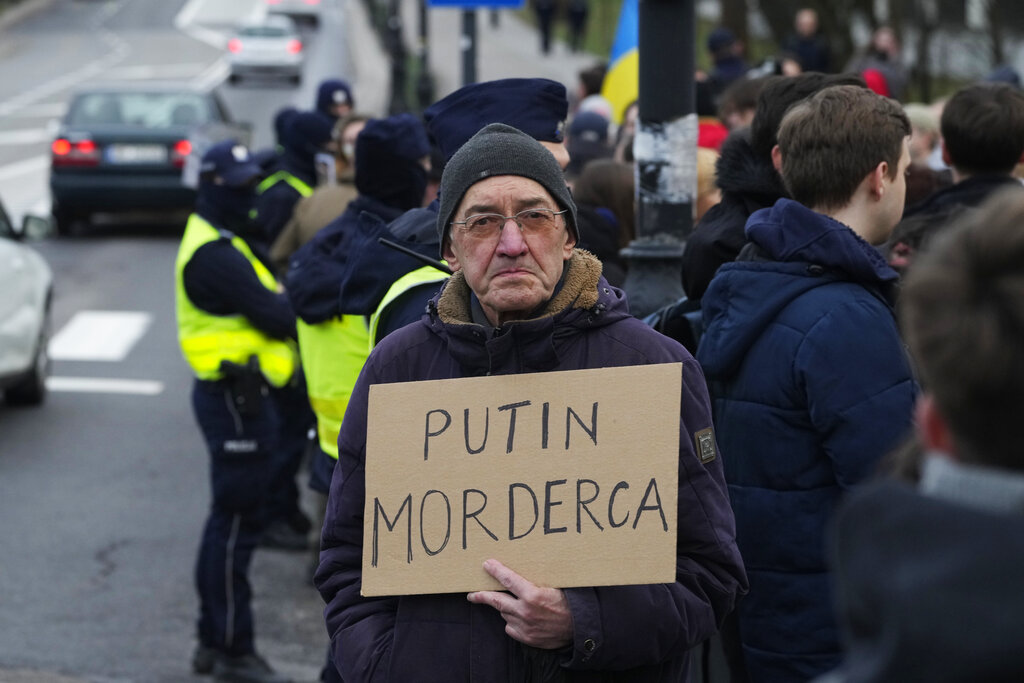 A man holds a banner during an anti-war rally in front of the Russian Embassy in Warsaw, Poland, Wednesday, April 6, 2022. The banner reads "Putin Murderer" in Polish. (AP Photo/Czarek Sokolowski)

Polish consumers are continuing to boycott Russian goods several months after the country’s invasion of Ukraine, according to the results of an EY survey for Polish newspaper Rzeczpospolita.

According to the data, 54 percent of Poles claim to know which Western or Polish firms are still active in the Russian market, and 48 percent say they know who is helping Ukraine, with many choosing to refrain from purchasing goods and services from companies unwilling to stand in solidarity with Ukraine.

The propensity for supporting the boycott of Russian goods is higher among older age groups, with 76 percent of respondents over the age of 55 reporting that they have avoided Russian products. Among the 18-24 age group, that figure is 57 percent.

The same is also true when it comes to attitudes towards companies still trading in or with Russia. While 67 percent of those over 55 attempt to avoid them, that figure falls to 50 percent among the youngest age group.

These attitudes may not last at a time when economic problems are kicking in; the rapid rise in prices may lead people to concentrate on finding more competitive prices and care less about support for Ukraine.

According to research on consumer awareness, French companies Leroy Merlin, Decathlon, and Auchan are the most strongly associated with remaining in Russia despite international pressure to leave.

The companies mentioned most often among those that have left include McDonald’s and IKEA. 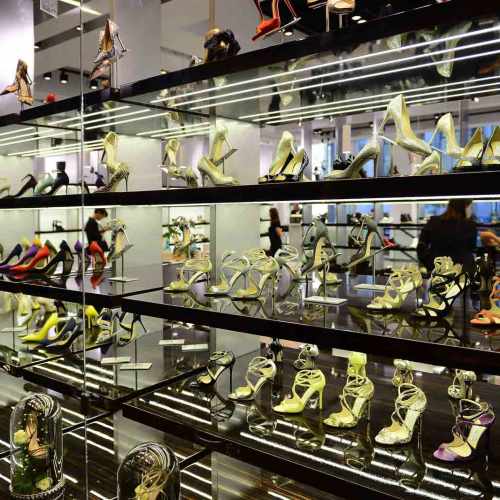